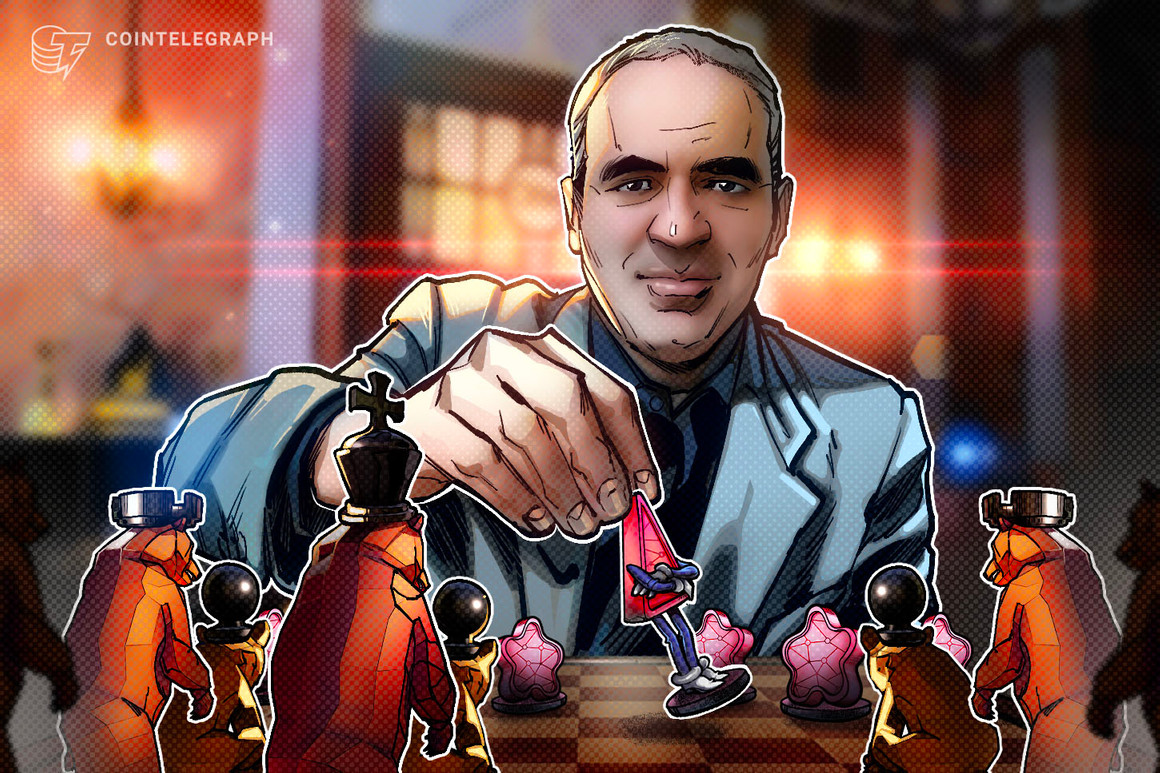 Garry Kasparov, the Russian chess grandmaster and chair of the Human Rights Foundation, doesn’t appear at all bothered by the current crypto bear market. Kasparov, who is also a long-time Bitcoin supporter, told Cointelegraph during Consensus 2022 “so what” in regards to his thoughts on the bear market. Kasparov added that he thinks 99% of all coins are “crap,” yet he expressed that both Bitcoin (BTC) and Ethereum (ETH) are already integrated into traditional financial markets due to recent price fluctuations. He said:

“They’ll lose a bit more, but they’ll also gain more, which shows that these are already being integrated into the financial system. This is what the whole history of the stock market is about. It’s about people making tons of money and then losing a lot of money. But right now,even without recognizing it, the financial markets have already incorporated Bitcoin and Ether and other related currencies into the system.”

Kasparov also remains confident that the market for nonfungible tokens, or NFTs, will make a comeback as the world becomes more digital. While the market for NFTs has certainly slowed from its peak, a recent industry report from DaapRadar showed NFT sale volumes at $3.7 billion in May. Although volumes were down 20% from April, Kasparov believes that the NFT market will rebound as the world continues to rely on digital transactions.

Kasparov further shared his thoughts on why he launched an NFT collection last December with the NFT marketplace 1Kind. According to Kasparov, he wanted to understand how the process worked in addition to having his life digitally displayed. He said:

“I think the collection is pretty unique. It’s probably the first attempt to have my entire life displayed from the early days of my childhood, to the shift of my career from being a professional chess player to a political and human rights activist.”

According to Kasparov, the scoresheet from the game he played and won against Soviet chess grandmaster, Anatoly Karpov, sold for 51 ETH. “The big item in my collection was my score. November 9, 1985 was when I became the World Chess Champion.”