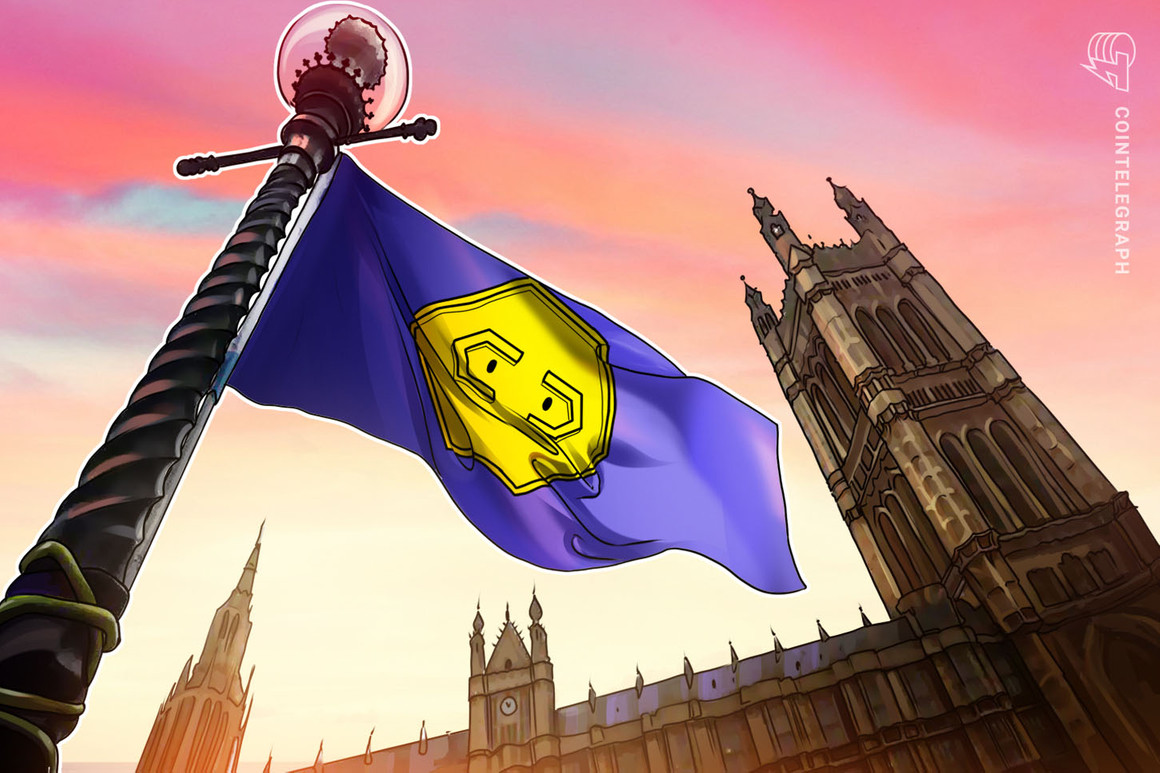 Andrew Bailey, governor of the Bank of England, has warned crypto investors of the dangers of participating in the market.

Speaking during a conference on Thursday, Bailey balked at the notion of “cryptocurrencies,” stating that “crypto assets” was a more suitable nomenclature for describing digital currencies.

The BoE governor espoused well-worn anti-crypto rhetoric, specifically the argument that cryptocurrencies lacked intrinsic value. “I would only emphasize what I’ve said quite a few times in recent years, [and] I’m afraid they have no intrinsic value,” Bailey added.

“I’m sorry, I’m going to say this very bluntly again: Buy them only if you’re prepared to lose all your money.”

The BoE governor’s remarks bear a close resemblance to statements issued by the United Kingdom’s Financial Conduct Authority. As previously reported by Cointelegraph, the FCA warned the British public of the risk of incurring huge losses from crypto investments back in January.

At the time, the crypto market was in the throes of a significant correction as Bitcoin (BTC) dipped below $33,000. Since then, the total crypto market capitalization has grown almost three-fold and is currently above $2.3 trillion.

The BoE governor touched on the current mania despite the apparent lack of intrinsic value, adding: “Now that doesn’t mean to say people don’t put value on them, because they can have extrinsic value.”

Indeed, Dogecoin (DOGE), arguably the quintessential “meme coin,” is up more than 12,700% year-to-date.

While the BoE governor might not think much of the value proposition of crypto, the country’s tax authority is not neglecting the possibility of valuable digital currencies being used to evade taxes.

Back in April, Her Majesty’s Revenue and Customs announced plans to upscale its policing of would-be cryptocurrency tax evaders in a manner reminiscent of the United States Internal Revenue Service’s “crypto question.”