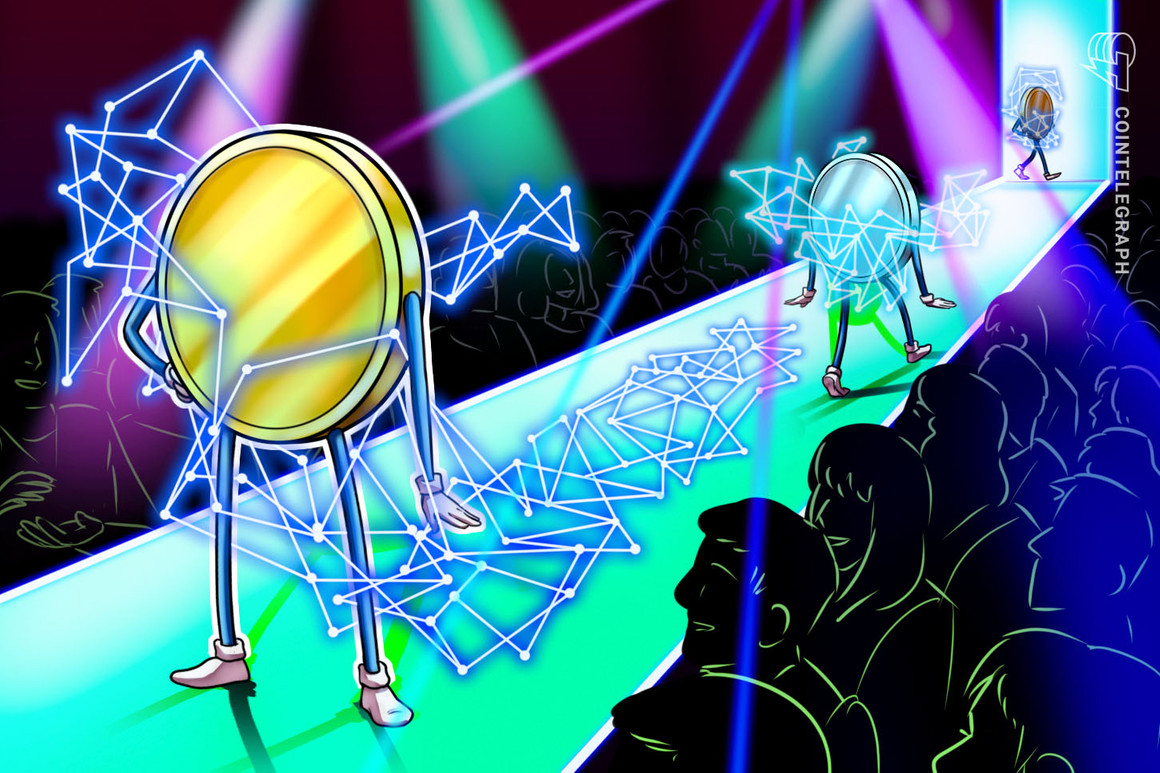 Two social tokens are shining brighter than the rest, with a combined market capitalization of $240 million.

Research compiled by crypto data aggregator Messari has revealed the Whale token is the most valuable social token with a market capitalization of $136 million. Rally is a close second with a $104-million market cap, meaning the pair represents $240 million combined.

+ $RALLY is a close second
+ $MORK a distant third pic.twitter.com/qi08Rx1HYD

According to CoinGecko, the two tokens represent 83% of the entire social token sector’s capitalization.

Social tokens are backed by the reputation of the individual, brand or community issuing them. While the sector has recently been gaining traction broadly, Whale and Rally are currently dominating the pack.

Rally is an open Ethereum-based network that enables creators to launch independent economies with their communities. The platform supports “creator coins” which help to facilitate an economy around a creator or influencer by providing them with additional avenues to monetize themselves.

Messari noted that when measuring by fully diluted valuation — a token’s maximum supply multiplied by its price — Rally tops the list with more than $12 billion. According to Messari, of the existing 86 Rally creator coins, 11 possess over $250,000 in RLY tokens in backing.

Whale is a social token issued by popular NFT investor Whale Shark, with the token offering fractional ownership in a basket of rare nonfungible tokens that are stored in a vault. The token aims to be backed by tangible assets with its value being derived from the digital art and collectibles stored in its vault.

Whale has a supply of 10 million tokens, giving it a fully diluted valuation of $330 million.

Mork, which is “social money” on the Roll platform, is the third-highest social token in terms of market cap with a reported $18.9 million.

On March 15, Roll suffered a hot wallet breach, resulting in at least 3,000 Ether (ETH) worth $5.7 million at the time the coins were drained. The fallout from the hack reverberated across the social token sector, with the price of many tokens plummeting following the incursion.

6 Questions for Denelle Dixon of the Stellar Development Foundation

Inside the blockchain developers’ mind: How to build the next big social DApp