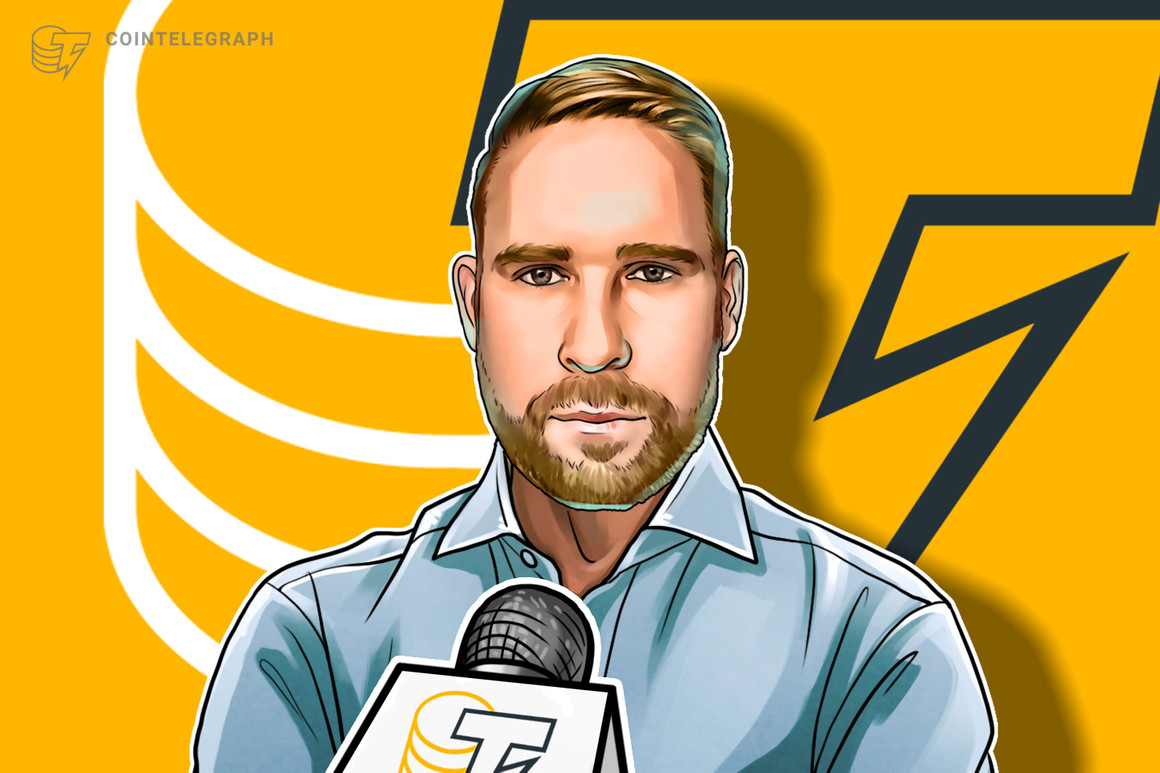 According to Dan Held, growth lead at Kraken, Bitcoin (BTC) is currently experiencing a supercycle that could propel it all the way to $1 million.

In Held’s view, this market cycle is fundamentally different from previous ones. “This is a one in a hundred year moment,” he said, mentioning the coronavirus crisis, growing distrust in financial institutions and central bank money-printing as catalysts of the current crypto bull market.

“People aren’t just in it for a speculative run anymore. People are buying it because they see Bitcoin’s value,” he explained.

Held is also convinced that once Bitcoin reaches its full potential as digital gold, it will challenge governments’ monopoly over money.

“Bitcoin undermines their entire power and authority by removing money from their ownership,” he said.

At that point, governments will see crypto as a threat and crackdown on it in what Held defines as a “crypto mass extinction event.” According to Held, altcoins won’t be able to survive such an attack, as most of them are “degrading their censorship-resistance and decentralized properties in order to increase their throughput.” Bitcoin, however, was specifically designed to resist such censorship.

“Satoshi built the blockchain to build Bitcoin, and he built it to be an incredibly resilient tool against governments,” Held said.