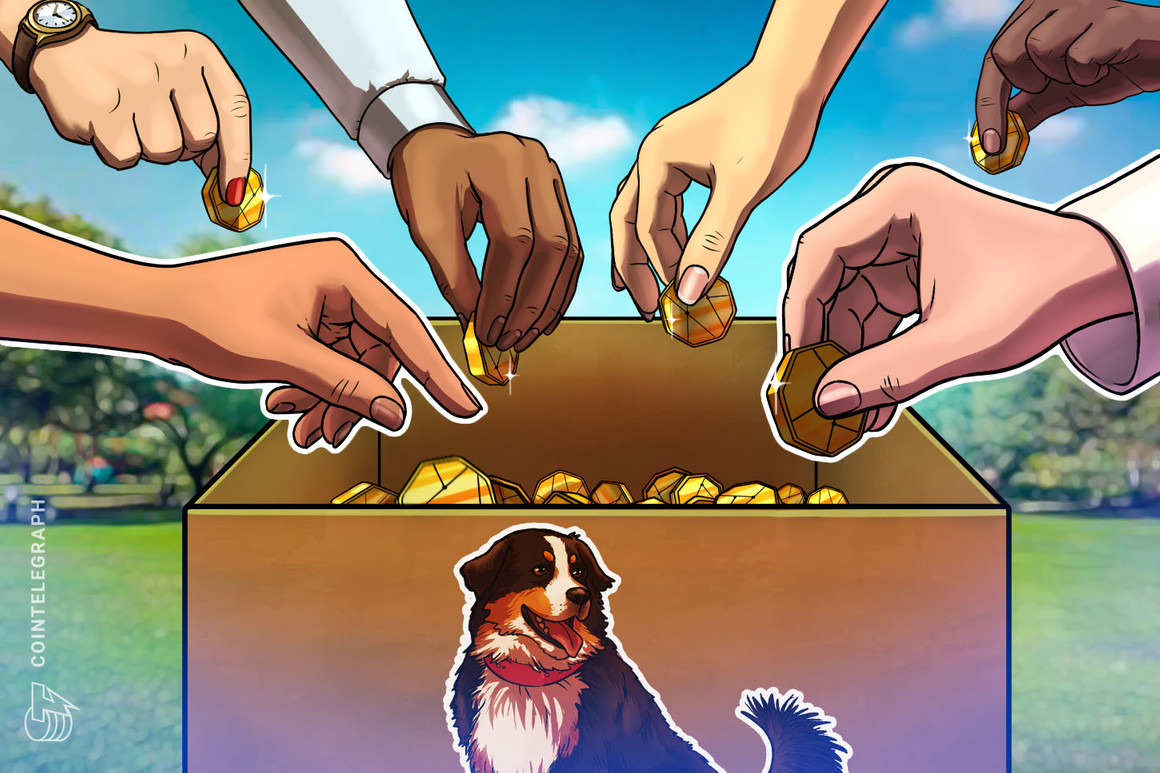 The community behind meme cryptocurrency Grumpy Cat Coin, or GRUMPY, has donated 39 ETH worth almost $70,000 to the Sterling Animal Shelter in Massachusetts. (Owing to the fluctuating price of GRUMPY, that’s about $10,000 less than estimated in their social post below.)

The meme coin is based on Tardar Sauce, the internet celebrity cat famous for her perpetual grumpy appearance. On the project’s website grumpy.finance, the team states their focus is on “making successful efforts for all of our community members as well as the world by giving back.”

Holders of $GRUMPY can earn rewards from the 1% fee charged on all transactions which is instantly re-distributed to all holders of the coin. The cryptocurrency’s charity work is mainly focused on helping animal shelters, with their donation to the Sterling Animal shelter being their first fundraiser so far.

Grumpy Cat is not just a cryptocurrency — she was also turned into an NFT this month. The self-described “Worst NFT Ever” depicts a photo of Tardar Sauce and fetched 44 ETH worth around $78,000 on NFT marketplace Foundation on March 13.

The community driven project has similar elements to those of the Dogecoin community, which launched the Dogecoin Foundation charity back in 2014.

Doge is potentially starting to shake the perception of being a meme-coin, as it has gained serious momentum since Elon Musk and Mark Cuban started backing it publicly. Cuban’s Dallas Mavericks now accept Doge as payment for tickets and merch, while also forecasting a $1 price range in the future.

XRP is for payments, Bitcoin for ‘speculation,’ says former US Treasurer