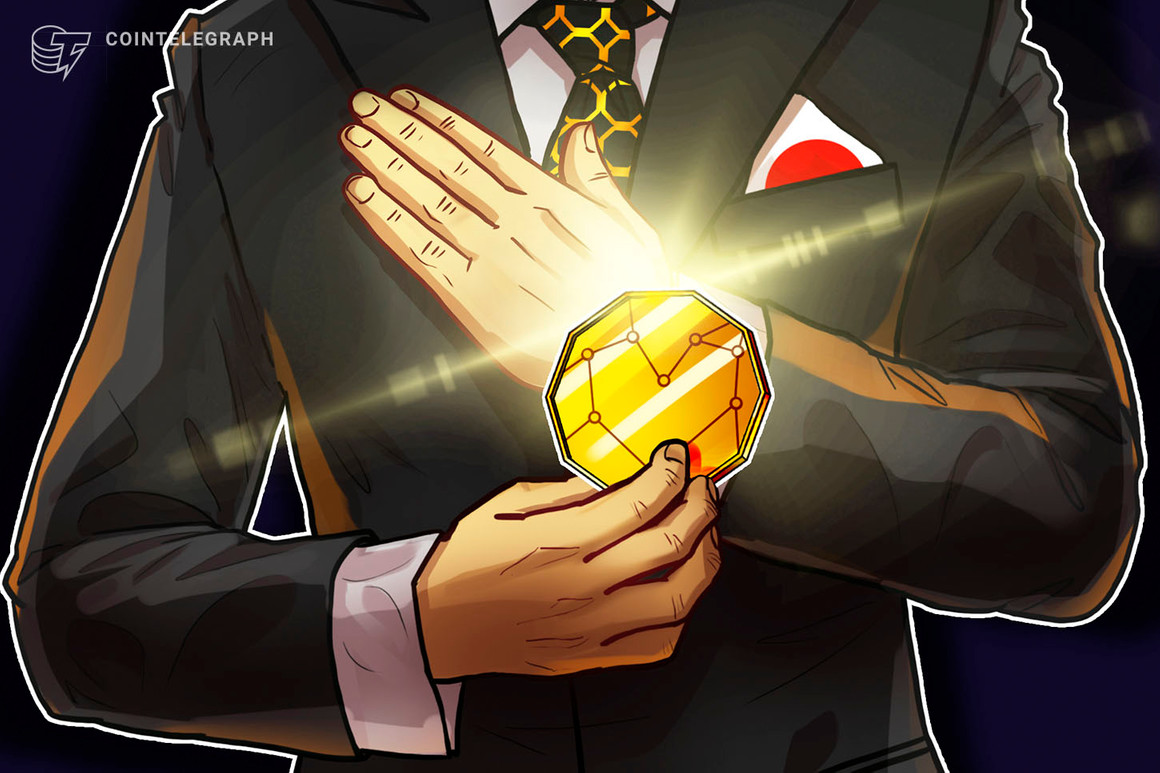 Japan is taking a measured but attentive approach to global interest in central bank digital currency issuance. In his latest remarks published on Tuesday, Bank of Japan Governor Kuroda Haruhiko noted that the institution has not changed its stance and still does not currently have a concrete plan to issue a CBDC.

However, this non-commitment does not mean inactivity on the CBDC research and development front by any means. In October 2020, Japan’s central bank pledged to begin the first of several testing phases for its own CBDC proof-of-concept. Haruhiko has now confirmed that these are due to begin this spring.

The governor underscored that, as per a Bank of International Settlements report, 86% of central banks globally are currently exploring the benefits and downsides of CBDCs. Of these, 60% are already at an experimental or proof-of-concept stage of development. Haruhiko noted:

“Central banks share the view that it is not an appropriate policy response to start considering CBDC only when the need to issue CBDC arises in the future.”

Haruhiko said that “From the viewpoint of ensuring the stability and efficiency of the overall payment and settlement systems, we consider it important to prepare thoroughly to respond to changes in circumstances in an appropriate manner.” Taking into consideration the “significant changes” that are underway in an increasingly digital society, he signaled that the bank is taking the opportunity to carefully weigh the various approaches to potential changes in central bank money provision.

Haruhiko went so far as to group these emergent approaches under the theme of “Central Banking-as-a-Service.” In his wider account of these trends, he argued that “as-a-service” is an emerging tendency in finance more broadly, transposed from earlier developments in the corporate and software spheres. This implies a move toward constructing business models that hinge on providing services on customer demand, rather than taking a traditional sales approach centered on products.

“Everything as a Service,” as Haruhiko noted, now spans phenomena such as mobility-as-a-service (purchasing a mobility service rather than a car) and infrastructure-as-a-service, which increasingly makes it redundant for firms to own certain hardware. In the framework of finance, he summarized:

“There is also a recent trend toward unbundling financial services that financial institutions used to provide as tightly coupled, thereby enabling componentized financial services to be combined with services of non-financial firms. This is referred to as ‘Banking as a Service’ […] also known as embedded finance.”

The Bank of Japan has been tracking innovations across public and private finance closely, cooperating with the Bank for International Settlements and five other major global banks on CBDC research since January 2020 and devoting attention to issues such as offline availability when it comes to supporting a digital currency.