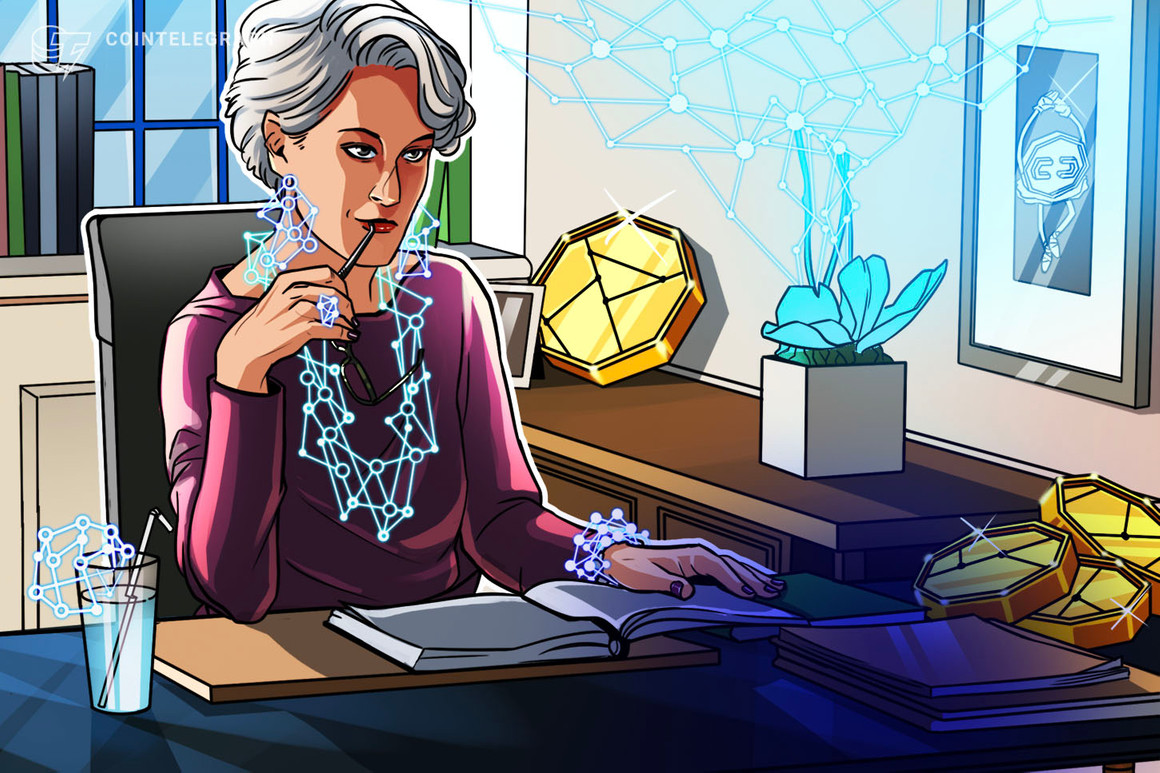 To celebrate International Women’s Day this year, Cointelegraph hosted a roundtable with eight leading women in the blockchain and cryptocurrency sector to discuss ways to bring more women into the fintech space. While many thoughts were shared, common themes focused on education, mentorship and inclusivity.

Kristina Cornèr, Cointelegraph’s managing editor, kicked off the discussion by asking the panelists about ways to get more women involved with cryptocurrency trading and investing. Although new data from market research firm Cardify shows that more women are making cryptocurrencies a larger part of their portfolio, men are still the majority when it comes to crypto investments.

Olivia Capozzalo, head of content at crypto exchange OKEx, confirmed this, stating that the male customer base continues to dominate most exchanges. She said that the crypto sector is an emerging industry and that trader profiles are still very traditional. However, Capozzalo noted that women play a large role in household financial decisions:

“Meltem Demirors often talks about the huge percentage of women who control wealth in their families, which is around 80% in the U.S. We are making products because there is a huge potential customer base, regardless of age or gender. The thing about crypto is that it allows direct access to wealth creation, without middlemen or particular qualifications.”

Echoing Capozzalo, blockchain and fintech adviser Efi Pylarinou stated that traditional markets face similar issues in terms of male dominance. As such, Pylarinou believes that the problem women currently struggle with has to do with participation.

Pylarinou said that she isn’t surprised by the lack of women using crypto exchanges but hopes to see more women involved with designing blockchain platforms and protocols. “If blockchain designs and infrastructure get done at the enterprise level and there aren’t enough women, there won’t be anything created by female thinking patterns. This is the biggest issue we face today,” she said.

How to get more women involved in blockchain and crypto?

In order to ensure more women have a seat at the table, Cornèr asked the panelists to share their thoughts on educational ways to encourage female participation within crypto and blockchain.

Anino Emuwa, founder and CEO of Avandis Consulting and co-founder of 100Women@Davos, said that blockchain and cryptocurrency education must be emphasized from a young age. “Toys that have coins, and storybooks that talk about the topic should be pushed early on. We need to start opening the world up to our children now,” she said.

Educational content around crypto and blockchain is becoming increasingly important, especially as more newcomers enter the space. Findings from Cardify show that despite increasing interest in cryptocurrency among women, men feel more confident about their understanding of crypto.

However, educational content geared toward women has been helpful at addressing this gap. Molly Jane Zuckerman, content manager at CoinMarketCap, explained that the site’s platform Alexandria, which contains how-to-guides, along with gamification content such as quizzes and polls, has a relatively equal number of male and female readers.

This is an important point to consider, as a recent CoinMarketCap report showed that the number of women in the cryptocurrency industry increased by 43.24% in the first quarter of 2020. According to Shevinsky, women have been interested in technology for quite a while, yet getting women to stay within these emerging fields is challenging. Fortunately, job opportunities in the blockchain and crypto industry have been on the rise, despite the COVID-19 pandemic.

Capozzalo commented that this is very encouraging for women in particular, noting that the crypto industry is an “unusually welcoming space.” Adding to this, I noted that the blockchain space is incredibly appealing for women, remarking that after writing about technology for over 10 years, this was the field that captured my attention the most.

The importance of mentorship and inclusivity

I stated that being a part of an inclusive company is extremely important in terms of career growth and success. Many of the women panelists further agreed that mentorship and inclusivity are both important factors when it comes to getting women involved long-term in blockchain and cryptocurrency.

Teodora Atanasova, VIP relations manager and founding team member at crypto-friendly bank Nexo, said that most of the team leaders at her firm are women, noting that it’s important for women to flourish in a women-friendly environment. Atanasova further stated that, while she doesn’t typically differentiate between men and women, men should make it a point to mentor women in the space.

Sanja Kon, CEO at cryptocurrency payments provider Utrust, said that, overall, she hopes to see more women believe in themselves as a way to move forward. “It’s important to find mentors you admire who will support and guide you through this space,” she said.