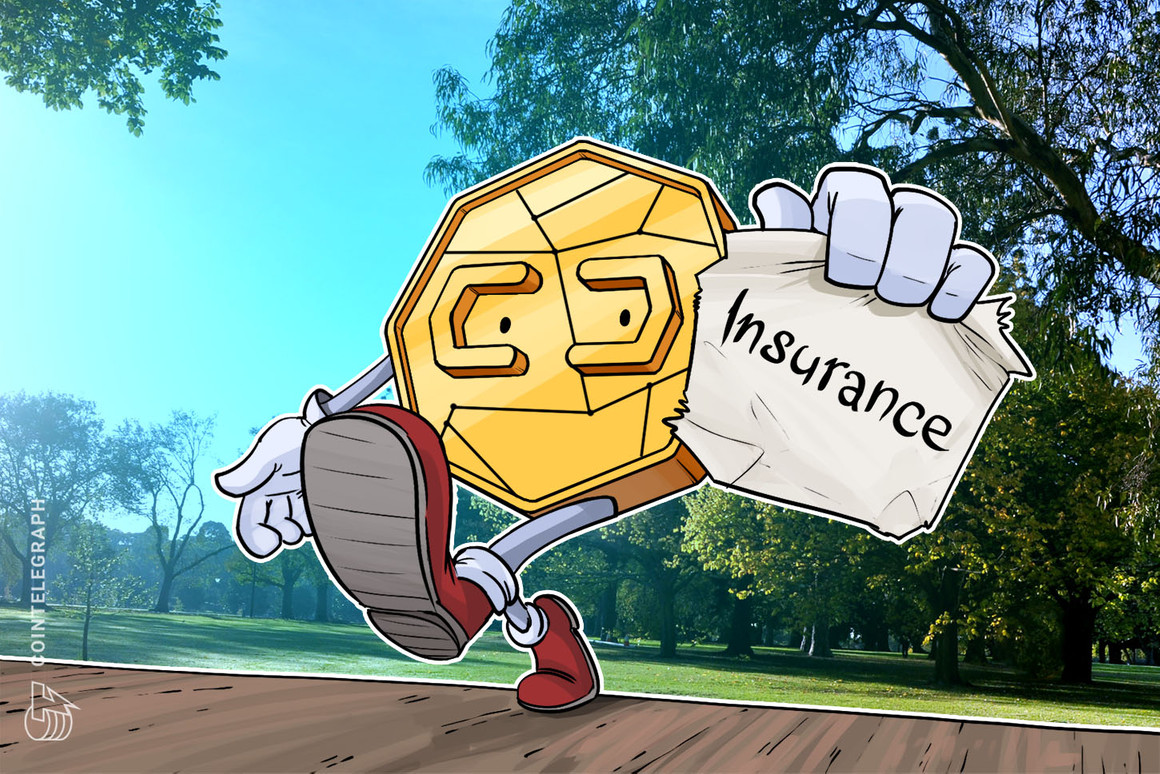 Unslashed Finance, a decentralized insurance protocol built on Ethereum, has raised $2 million to fund its tokenized insurance product, highlighting another positive use case for blockchain technology.

The funding round, which was led by Lemniscap, P2P Capital and other investors, will aid Unslashed Finance in expanding its decentralized insurance protocol for crypto assets. The protocol works by connecting people willing to buy insurance for their assets and investors seeking to earn an uncorrelated yield.

Unslashed claims that its protocol enables “almost instant liquidity to insurance buyers and risk underwriters,” as well as constant collateralization. By tokenizing coverage, the platform allows the insured to pay as they go or simply offload the coverage if they no longer need it.

The insurance covers exchange and smart contract hacks, validator slashing, stablecoin pegs, oracle failures and other types of risks that traditional firms do not insure.

Since its initial private launch in February, Unslashed Finance has sold $400 million in insurance coverage and collected $90 million in capital deposits. Its clients include ParaSwap, Ethereum Lido Finance, Enzyme, Techemy Capital and others.

“The growth was purely organic,” Marouane Hajji, founder and CEO of Unslashed, tells Cointelegraph. He explained that roughly one-third of the covered buyers are protocols protecting themselves, 20% are crypto hedge funds and the remaining are DeFi power users.

Regarding the future of blockchain insurance products, Hajji says the banking and insurance industries “tend to be slow movers with regards to new technology.”

“Although some insurance companies were experimenting with public and private blockchains pretty early on (2015/2016), and McKinsey published a report back then explaining how blockchain could have several use cases in the insurance industry, real-life applications on public blockchains are not the focus of traditional industry players.”

The blockchain-based insurance industry appears to be growing in light of the DeFi boom, as more users seek out coverage against centralized exchange hacks. Presently, the coverage is quite expensive, although this could change as the market continues to mature.

Credit card issuer American Express has even commented positively on the cryptocurrency insurance market but noted that major issuers are taking a very cautious approach. The concern stems from the fact that cryptocurrencies like Bitcoin (BTC) are effectively a bearer asset like cash, which entitles the possessor to the underlying value of the asset.

Bitcoin will eat gold’s market share, according to JPMorgan