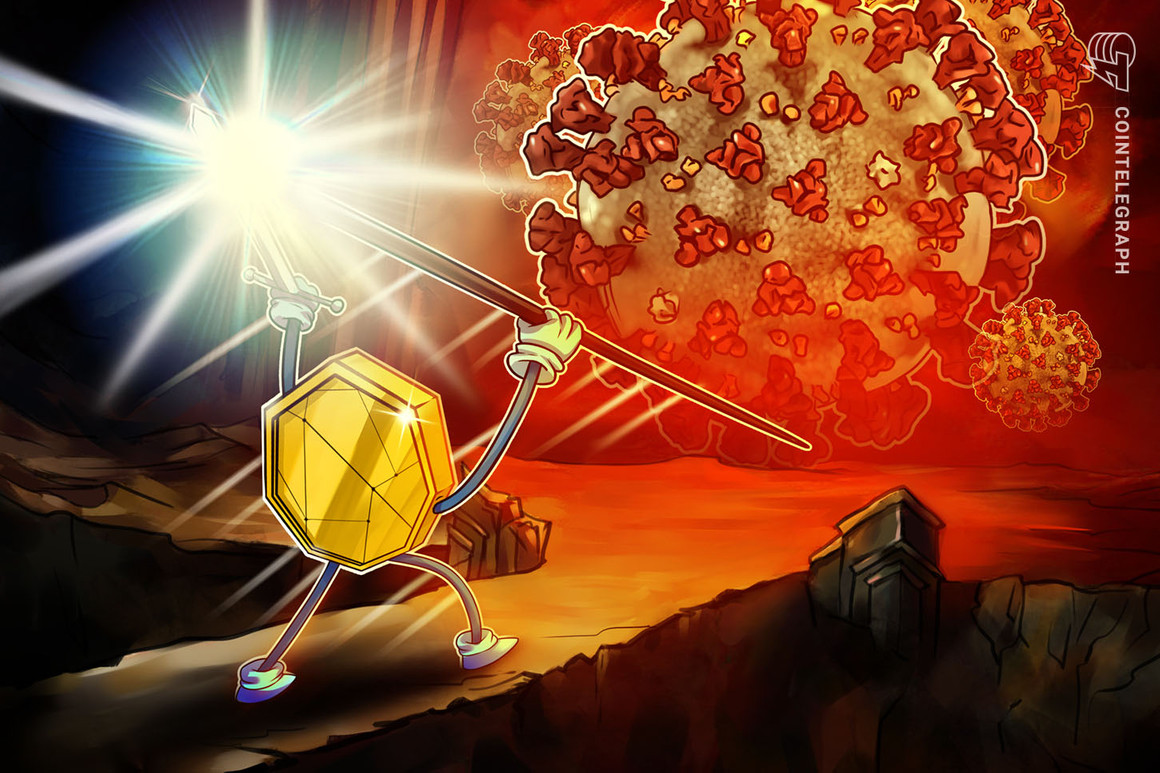 According to a Jan. 18 blog post, the project’s first initiative will be the sale of tokenized artwork by Japanese celebrities to benefit DxP, a non-profit that supports teenagers facing challenges during the COVID-19 pandemic.

Fujimoto believes that the project embodies the Japanese concept of “Sanpo Yoshi”, or three-way satisfaction. This describes transactions that are good for the seller, good for the buyer and good for society:

“When fans purchase NFTs drawn by artists and celebrities, they can not only enjoy the art, but also directly contribute to those in need. I believe this NFT campaign will bring joy to many people, and I’d like to thank the Enjin team and artists who have agreed to join the initiative.”

The initiative will take place through Fujimoto’s crypto donation platform Kizuna. This was launched in 2017 to educate about the potential of blockchain and NFTs for mainstream use, especially in the context of giving to charity.

Fujimoto was an early adopter of Bitcoin technology and has been actively promoting crypto and blockchain since 2011. Aside from running Kizuna, she is an ambassador for Binance’s charity foundation, and an advisor for multiple companies in the blockchain space.

The Enjin platform provides tools for integrating blockchain technology into games and creating NFT assets that can be used across various games in the Enjin multiverse. It recently announced that it would be launching a range of Atari branded NFTs for a reboot of the Kick Off series of footballing games.

Frozen out? Bitcoin price correlation to other assets still undefined