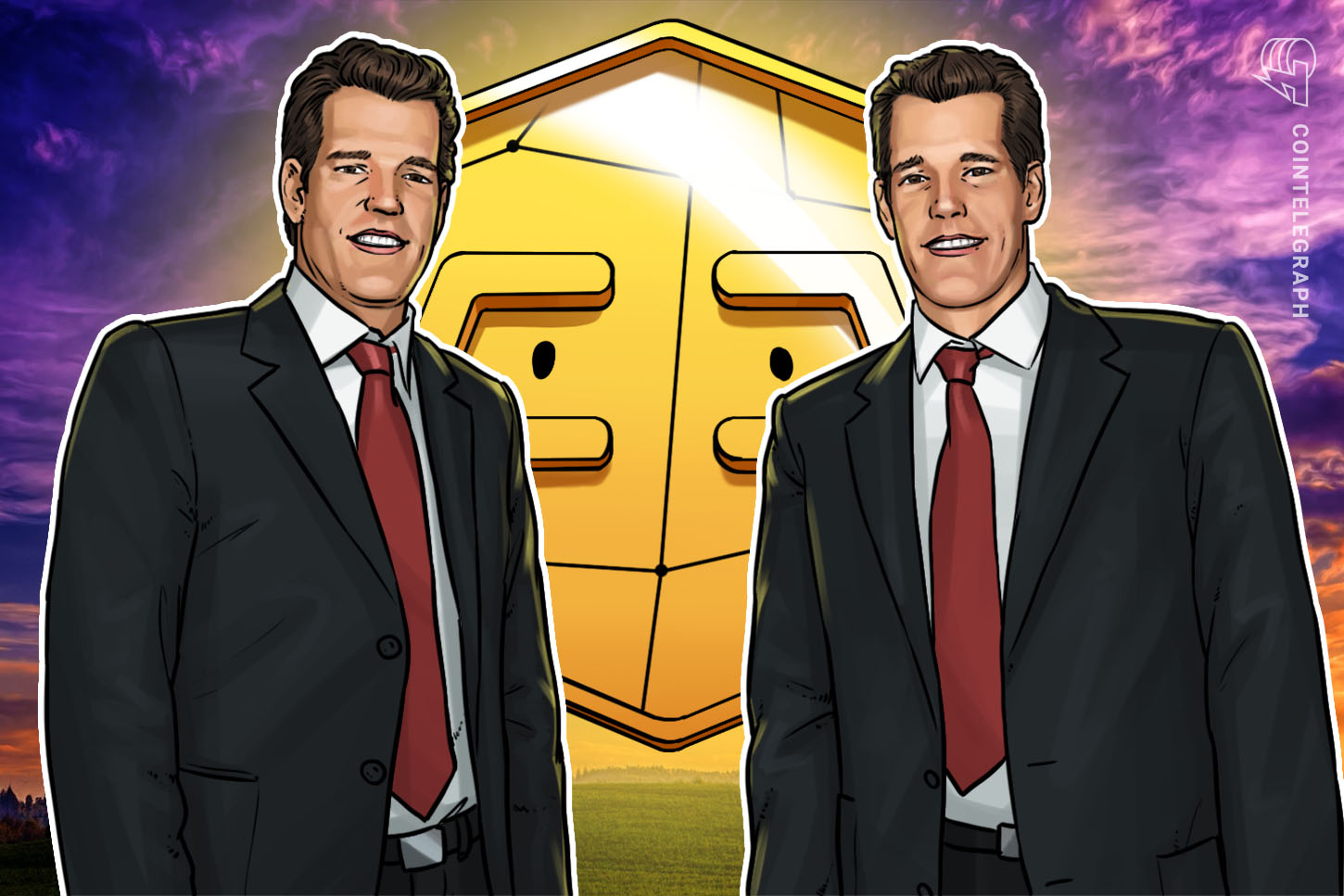 According to Bloomberg, Gemini co-founders Tyler and Cameron Winklevoss are mulling a public listing for the exchange, stating:

“We are watching the market and we are also having internal discussions on whether it makes sense for us at this point in time. We are certainly open to it.”

The Winklevoss twins will have multiple means to take Gemini public, including an initial public offering or by merging with a blank-check firm.

Fellow U.S. crypto exchange platform Coinbase is also reportedly moving toward a public listing via an IPO. The company has already filed a draft registration with the Securities and Exchange Commission and is also in talks with Goldman Sachs.

Gemini recently revealed that it had crossed the $10 billion mark in assets under custody. Back in April 2020, the exchange scored a Service Organization Control certification from “Big Four” accounting firm Deloitte.

Meanwhile, Gemini is set to launch a credit card service with a 3% Bitcoin rebate feature. The company also acquired crypto payments startup Blockrize, which already has a waitlist of 10,000 people for the Gemini credit card.

As previously reported by Cointelegraph, the Winklevoss twins are the richest Bitcoin billionaires, with a combined worth of about $2.8 billion in BTC, according to Forbes. They famously invested $11 million into Bitcoin back in 2013.

Privacy should be at the core of CBDCs, says Boston Fed research director

$22M in Bitcoin moves from Huobi to OKEx despite withdrawal freeze