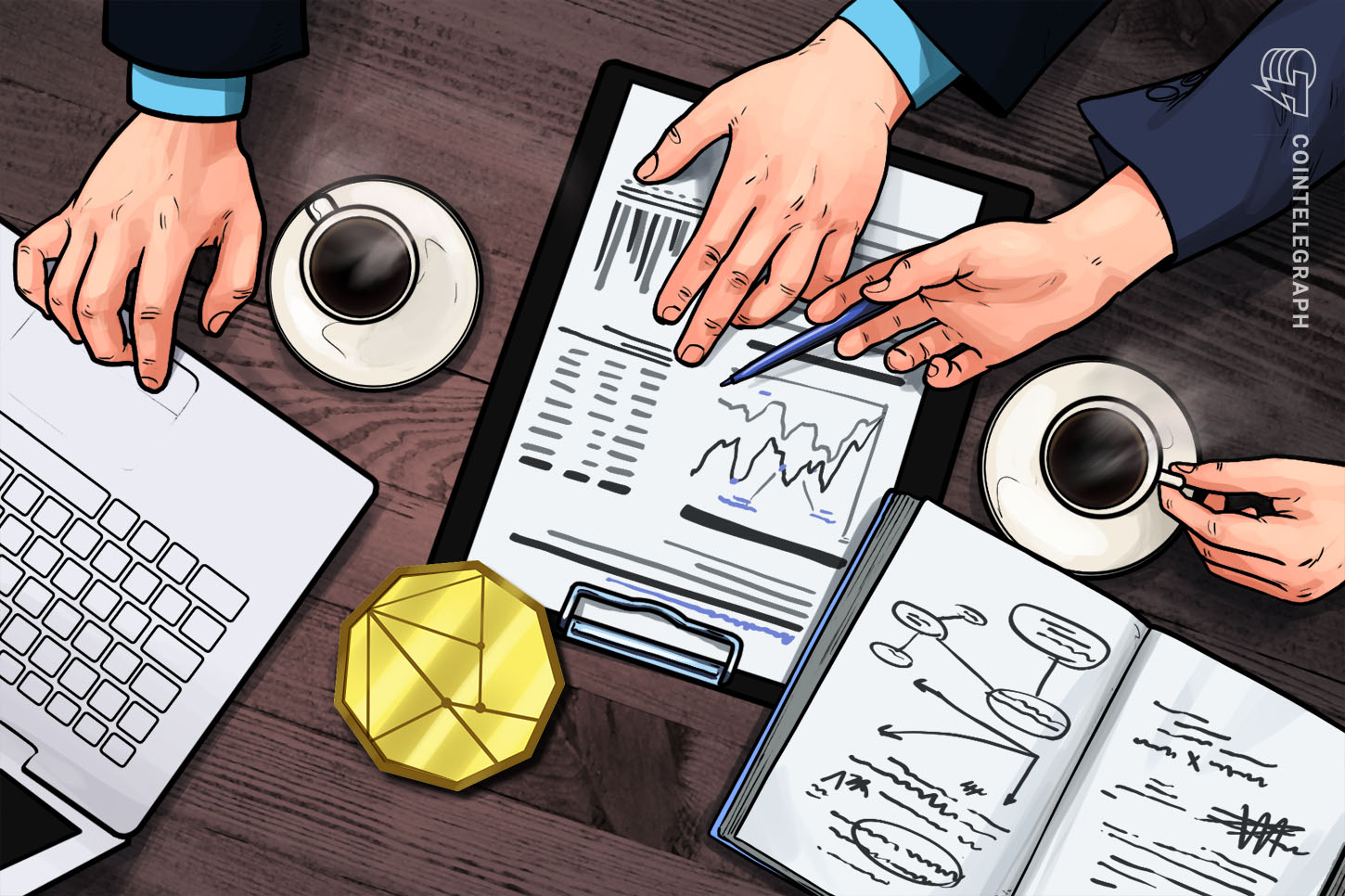 Cronje’s Jan.12 blog post, “Building in DeFi sucks,” complained about the risk of competitors forking his code, and combining such with attractive tokenomics in a bid to siphon away users from the products that he has invested significant time into building. He wrote:

“I can build the superior product even, but a competitor can just fork my code, and a token that infinitely mints, and they’ll have twice the users in a week.”

This is exactly what happened when SushiSwap was forked from Uniswap in late August 2020, with the new project launching a native token and yield farming program to successfully leech more than $1 billion worth of liquidity away from Uniswap.

In early December 2020, Yearn Finance merged with SushiSwap, drawing the ire of the Uniswap community. As such, the apparent hypocrisy of Cronje’s comments was not lost on Uniswap’s growth lead, who tweeted:

“One of your complaints is that anyone can steal your work in defi. And yet YFI chooses to partner with Sushi. When a legit dapp validates a stolen dapp buy partnering, it just encourages that kind of behavior.”

Schap also took aim at Cronje’s comments in which he described the notion of community within the crypto sector as “bullshit” which featured alongside the claim that “governance and community kill innovation.”

6/ Completely disagree that community is bullshit. Uniswap community & users evangelized uniswap into the biggest dapp on ethereum long before there was a token. The community incentive of needing decentralized liquidity was enough.

The thread sparked a debate among the crypto community with Hasu calling it “a rare look behind the curtain” at Uniswap headquarters, that revealed the outfit considers SushiSwap to be “a ‘stolen DApp’ that should be socially shunned.”

“This is maybe harsh, but I believe it. Uniswap had a long time to do something, anything, with its product. It didn’t. This wasn’t Sushiswap copying brand new code in real time. It was practically public domain.”

Uniswap was able to reclaim its position as the leading DEX by value locked after SushiSwap’s first liquidity vampire attack in August by instituting its own native token and liquidity farming rewards. However, after UNI rewards ended in November, SushiSwap reclaimed its billion-dollar TVL by offering yield incentives for the same pairings that Uniswap had previously incentivized.

Investing in Bitcoin as an Effective Retirement Strategy