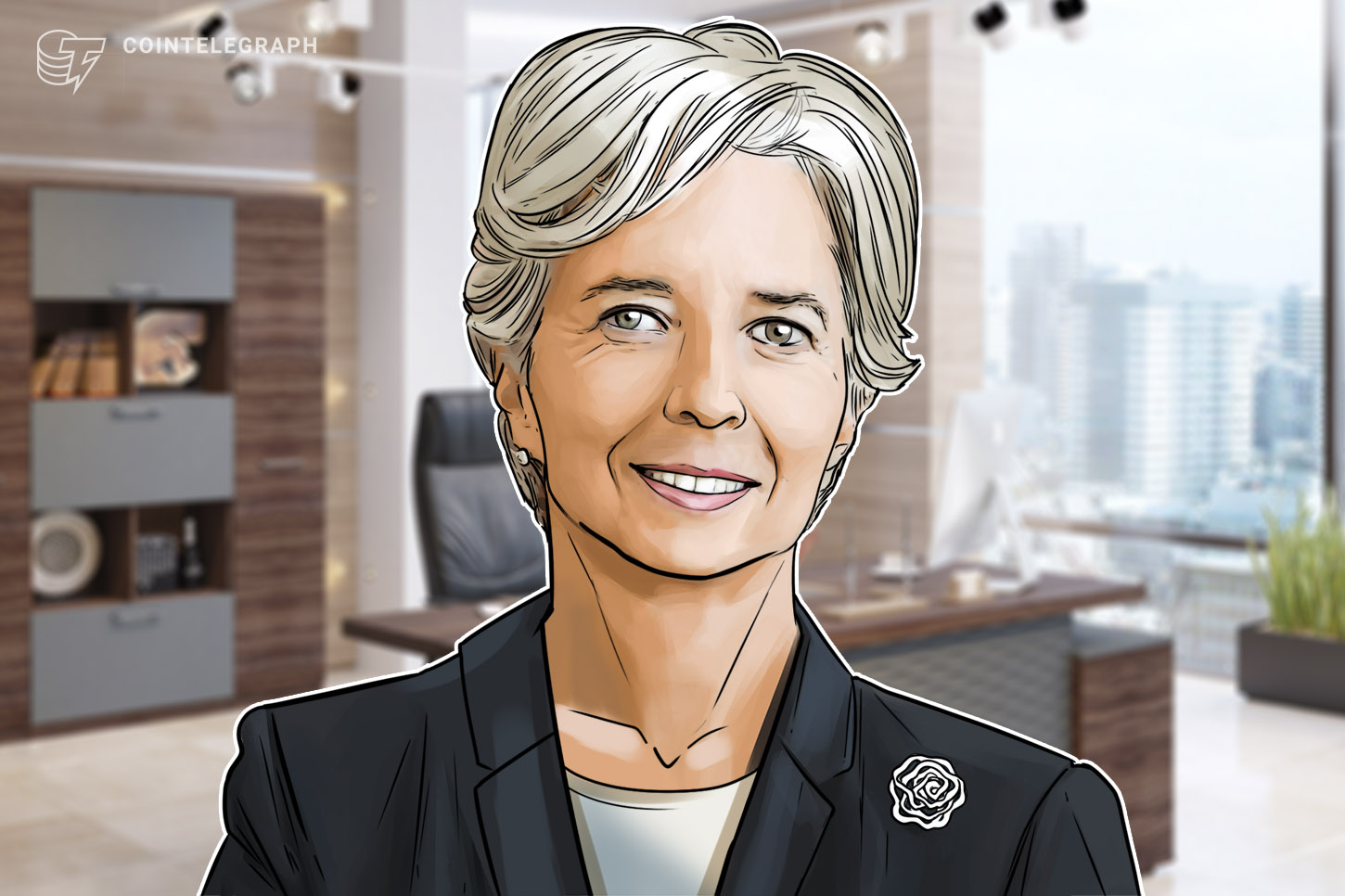 In an interview at the Reuters Next conference — amid an unprecedented bull market for the veteran cryptocurrency — Lagarde argued:

“[Bitcoin] is a highly speculative asset, which has conducted some funny business and some interesting and totally reprehensible money laundering activity.”

While Bitcoin is pseudonymous, rather than anonymous, its distributed nature and complex interaction with jurisdictional regulatory frameworks present a challenge for international authorities. During the interview, Lagarde did not reportedly refer to any specific instances of money laundering involving Bitcoin, but instead alluded to her awareness of various criminal investigations into illegal activities connected with its usage. She told reporters:

“There has to be regulation. This has to be applied and agreed upon […] at a global level because if there is an escape that escape will be used.”

Lagarde has been consistent in advocating the necessity of international regulation of cryptocurrencies, claiming in 2018 that their ascendancy had been fueled, in part, by “herd mentality” among those looking for high yield financial products.

She struck a more conciliatory tone — notably, during a less overheated crypto market — in Sept. 2019. At the time, Lagarde balanced the need to mitigate the potential risks of crypto through increased regulation with a recognition of the potential for “wider social benefits from innovation” that could be attained by allowing the space to develop.

Lagarde has meanwhile suggested that it could take the Eurozone up to four years before it possibly launches a digital euro.

Notwithstanding Brexit, the European Union and Britain appear to be on the same page when it comes to private cryptocurrency markets. In response to Bitcoin’s intense volatility in recent weeks, the United Kingdom’s financial regulator has posted a new warning to the public, telling them they should be ready to lose all they invest.