After Know Your Customer debacle, BitMEX reports 100% of users are verified 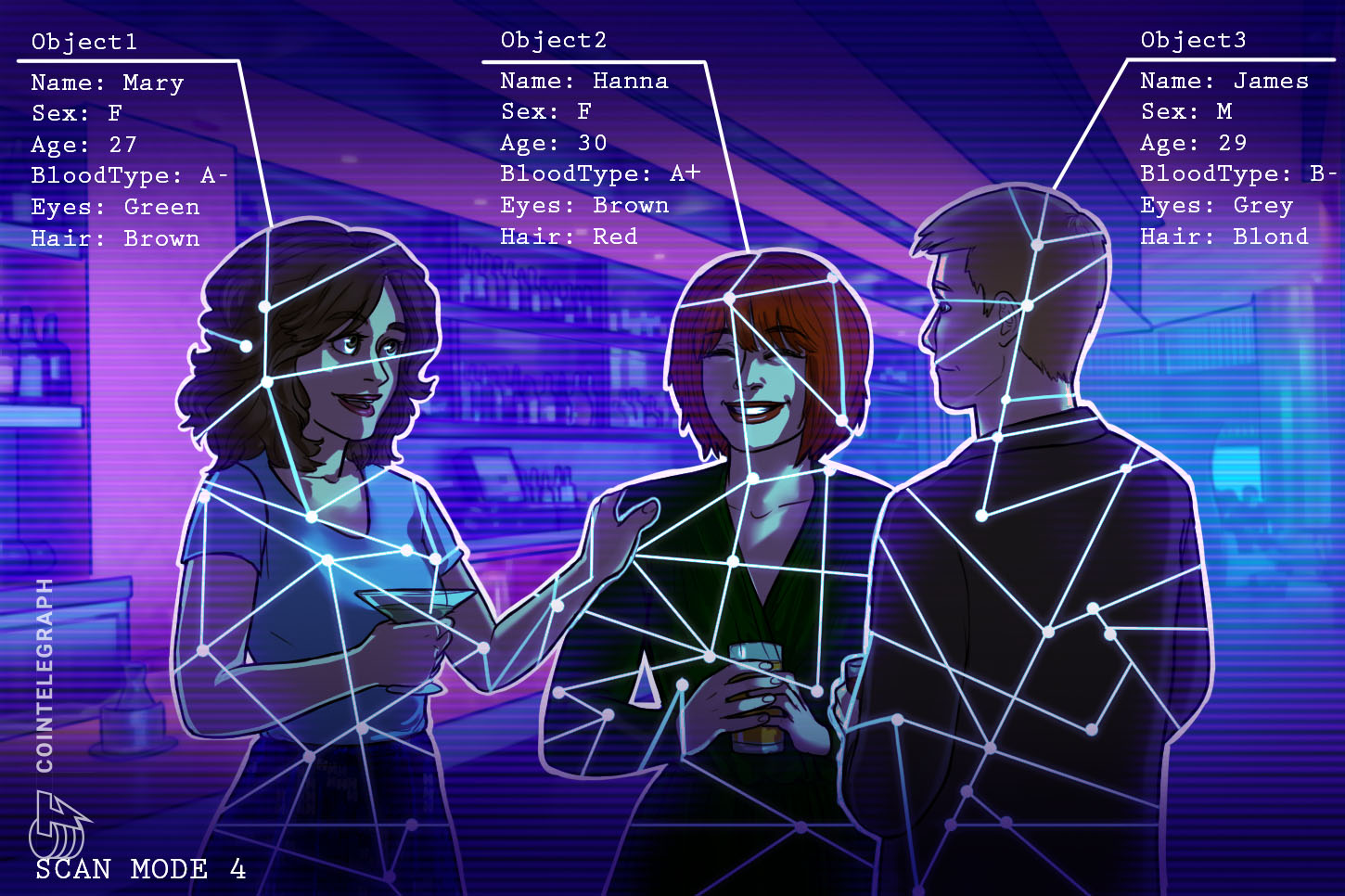 BitMEX has announced the completion of its user verification program, becoming one of the largest crypto trading platforms with a fully certified customer base.

As part of the process to verify its entire use base, BitMEX says open positions held by unverified accounts have been closed.

Back in Aug. 2020, the platform revealed plans to undertake a comprehensive user identity verification exercise. The move came amid increasing regulatory scrutiny over the platform’s notoriously lax Know Your Customer, or KYC, policies.

In response, BitMEX announced plans to revamp its Anti-Money Laundering and trade surveillance protocols in November 2020. According to Thursday’s announcement, user verification has been mandatory for deposit, trading and withdrawal functions since early December 2020.

As part of the announcement, BitMEX also noted that $100 billion has been traded on the platform since achieving full user verification status.

BitMEX CEO Alexander Höptner said that the move was a major step in becoming a high-performance platform:

“It places us in an advantageous position to capitalise on the surge of users – both retail and institutional – who are seeking a platform on which to trade crypto derivatives confidently without sacrificing security, liquidity, or performance. It marks a bright start for BitMEX in 2021.”

BitMEX transitioning to full user KYC status offers a glimpse of government regulators’ increasing level of scrutiny for crypto exchanges. Indeed, gone are the days of the cryptocurrency “Wild West” where platforms operated with little to no oversight.

With regulators demanding stricter compliance measures, attention appears to be shifting to decentralized exchanges, or DEXs, which saw a 1,000% spike in trading volumes back in Q3 2020.

Some of these decentralized platforms are now offering margin trading with the added advantage of zero KYC steps to ensure anonymity. Noncustodial crypto exchange ShapeShift has even transitioned to becoming a DEX onramp, ditching KYC for its users in the process.