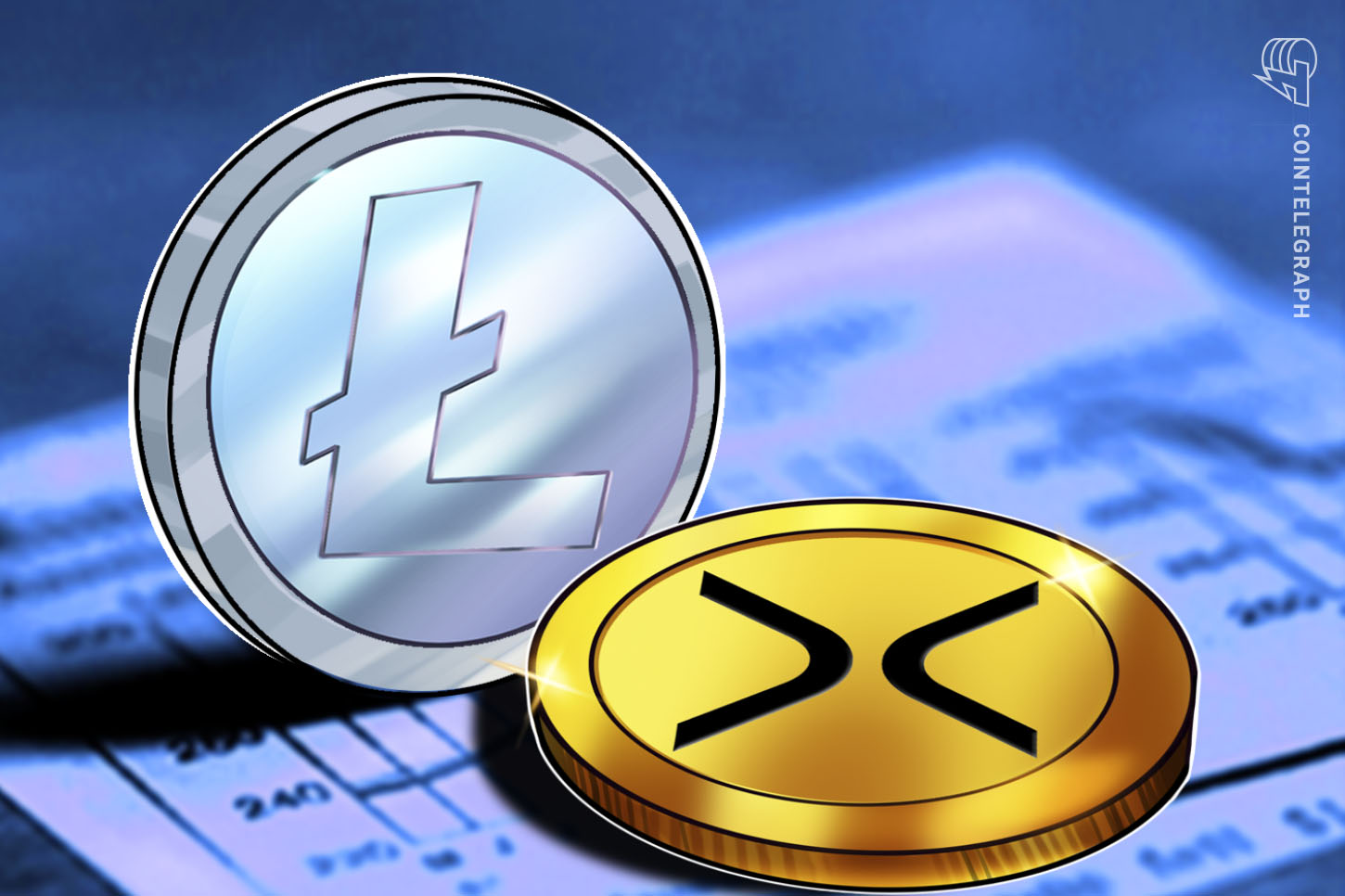 XRP has once again lost its place as the fourth-largest cryptocurrency, with lawsuits mounting against Ripple after one of its major investors followed the SEC in filing a complaint against the project.

According to a Jan. 6 report from Bloomberg, Tetragon, one of the lead investors in a $200 million Series C funding round for Ripple in 2019, has filed a complaint against the firm in the Delaware Chancery Court.

The investment company claims it is seeking a court to “enforce its contractual right to require Ripple to redeem” Series C preferred stock held by Tetragon. In addition, the firm is petitioning the court to stop Ripple from using “any cash or other liquid assets” until the matter is settled.

Ripple has responded to the allegations, claiming the lawsuit has “no merit” and accusing Tetragon of taking advantage of “the lack of regulatory clarity” in the United States in filing the suit.

The firm’s executives have previously criticized regulators in the U.S. — hinting the firm would relocate its headquarters off-shore to flee the United States’ “regulation through enforcement.”

Amid lawsuits from both the U.S. Securities and Exchange Commission, or SEC, and now Tetragon, XRP has lost its position as the fourth-largest cryptocurrency by market capitalization. According to data from CoinMarketCap, XRP’s $10.3 billion market cap sits behind Litecoin’s $10.5, with LTC having grown by 26% over the last seven days while XRP’s market cap has stagnated. Litecoin first “flipped” XRP on Sunday, but it was a short-lived move.

In December, the SEC charged Ripple CEO Brad Garlinghouse and co-founder Chris Larsen with conducting an “unregistered, ongoing digital asset securities offering” for their XRP sales. The case is scheduled for a virtual pretrial conference in February.

Following the news, crypto exchanges including Coinbase, Bittrex, OKCoin, Bitstamp, OSL, Beaxy, and CrossTower have distanced themselves from XRP. Some have announced they would suspend trading for XRP, while others will delist the token entirely.

At the time of publication, the price of XRP is $0.22, having fallen 70% since late November.

Cointelegraph reached out to Tetragon for comment, but did not receive a response at the time of publication.

How crypto donations are helping victims of the Texas winter storm