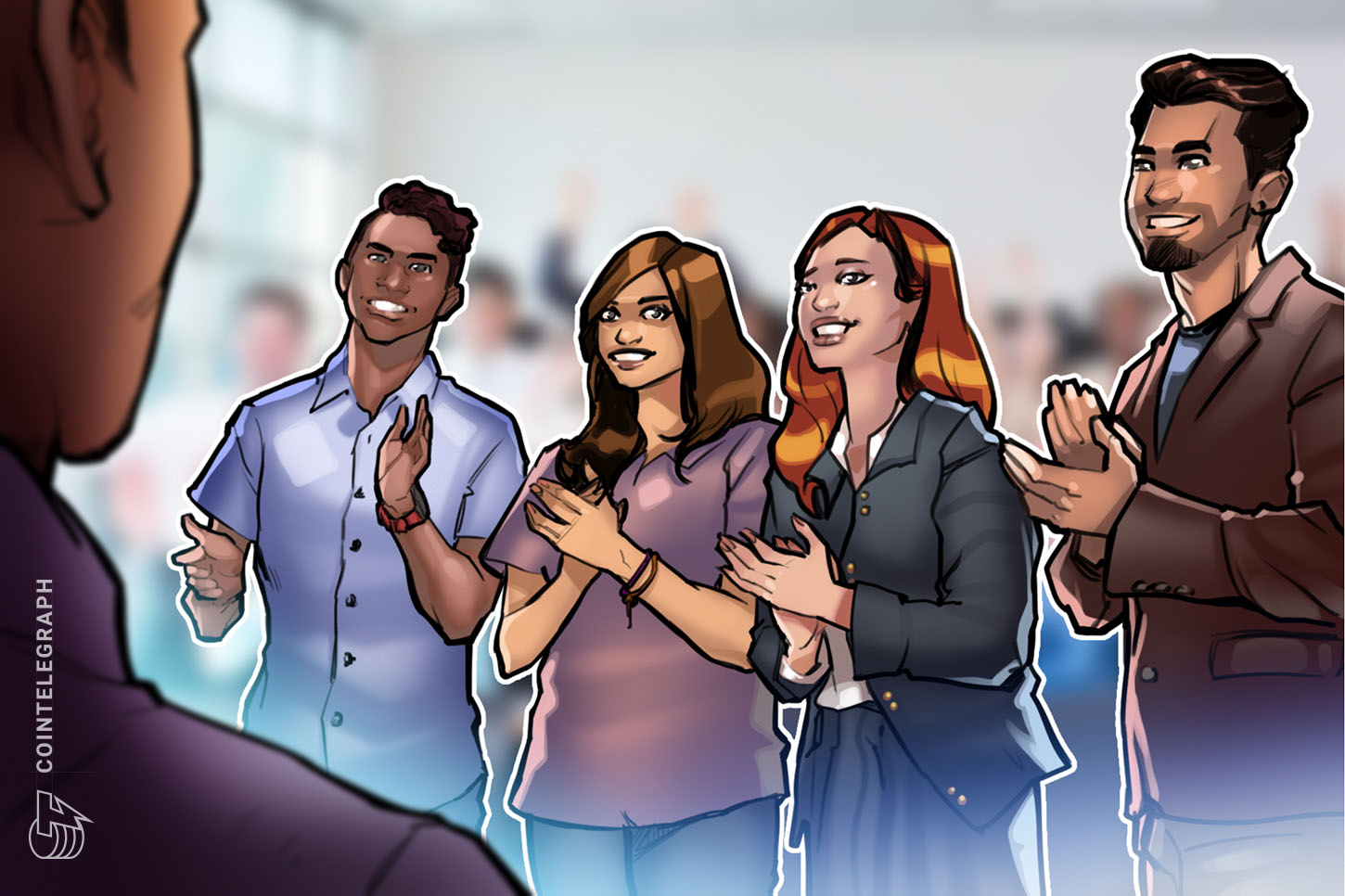 Senator Kelly Loeffler, formerly the CEO of Bitcoin (BTC) futures exchange Bakkt, will not be returning to Washington, at least not as a legislator.

According to AP News on Jan. 6, Democratic candidate Raphael Warnock has won one of the tightly contested runoff elections in the Southern state of Georgia.

The runoff elections have been closely watched in the United States, as they will determine which party controls a majority in the Senate, which will set the timbre for President-elect Biden’s legislative approach when he assumes office on Jan. 20.

The race is still too close to call between Republican David Perdue and Democratic challenger Jon Ossoff.

The runoff elections were necessary after no candidate received the necessary portion of votes to win in the regularly scheduled elections in November.

While AP and The Guardian have called the race for Warnock, Loeffler seems to be modeling President Donald Trump’s approach to losing an election.

No concession tonight from Loeffler, speaking just now from GA GOP party: “We have a path to victory… We’re going to win this election.”

Loeffler entered the crypto industry in 2018 when she became the CEO of Bakkt, the digital assets platform launched by Intercontinental Exchange. In December 2019, Georgia Governor Brian Kemp appointed the Bakkt CEO to a seat in the U.S. Senate to replace Republican Sen. Johnny Isakson.

While her term in the Senate was short-lived, Loeffler made headlines after she and two other Senators sold off hundreds of thousands of dollars worth of stock on information allegedly obtained in closed-door meetings about the coronavirus.

Loeffler and her husband were accused of dumping stock in retail companies and subsequently buying shares in teleworking software firm Citrix Systems ahead of the coronavirus-driven lockdowns.

The senator denied allegations of insider trading and a subsequent investigation by the U.S. Justice Department did not find any wrongdoing.

At the time, a Loeffler spokesperson said, “Today’s clear exoneration by the Department of Justice affirms what Senator Loeffler has said all along—she did nothing wrong.”

Loeffler even announced that she and her husband would liquidate their holdings, in order to better focus on tackling the coronavirus crisis.

Despite the investigation’s result, the trading debacle became a subject of campaign ads from both sides during the recent election.

The Metaverse will bring unbridled evolution to NFTs

‘The only thing holding us back is us,’ says Charles Hoskinson on DeFi’s future

Chainalysis to Facilitate the Lightning Network