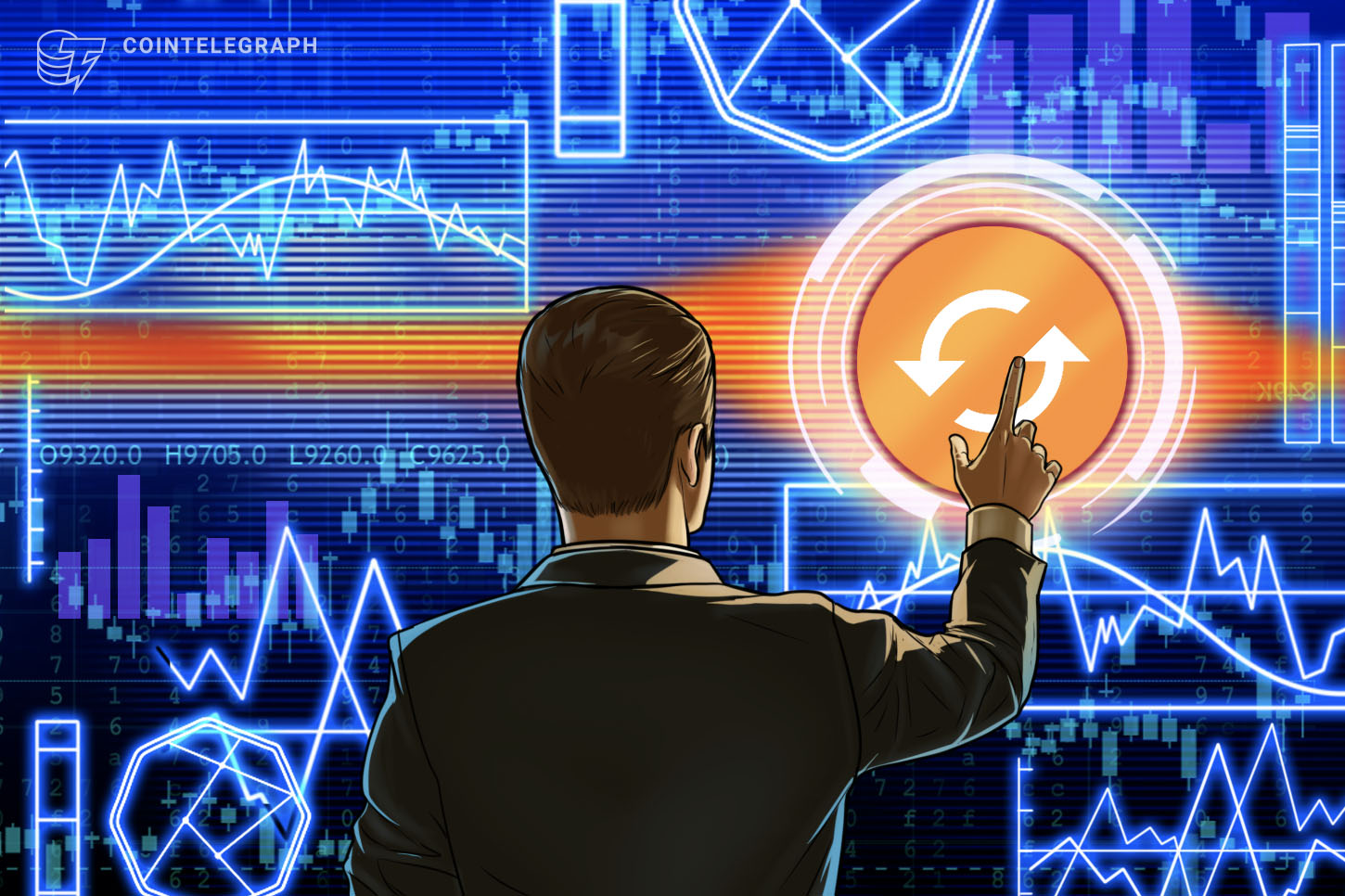 Decentralized finance project Aavegotchi is pushing back the mainnet launch of its non-fungible token digital collectible game due to high activity on the Ethereum blockchain.

According to a Tweet from its team today, Aavegotchi will be postponing the Jan. 4 launch of its game in response to the “insanely high gas costs” and “extreme volatility” on Ethereum. The project also stated it will “most likely” migrate to the Matic Network — a smart-contract platform and layer two scaling solution for Ethereum.

“Aavegotchi on L2 means no gas fees, faster transaction confirmations, and a great gaming experience,” the project stated, adding that it expected the launch to proceed before the end of January.

According to the Aavegotchi litepaper, the game features digital collectible ghost avatars backed by Aave (AAVE) interest-bearing aTokens. A combination of traits that determine the value of ghost avatars, including random attributes that are determined when the tokens are minted, the value of aTokens staked by user, and “wearables” — NFTs that can be programmatically tied to each Aavegotchi.

Many users responded positively to the news given the recent surge in Ethereum’s fees. Gas prices reached an average of $10.20 per transaction on Sunday as the price of the token surged past $1,000 to reach new yearly highs.

This was the right move. Thank you for listening to the community!

I’m even more excited now to once we launch on L2!

The project is also is among several Ethereum-powered games that are favoring Matic as a scaling solution prior to Eth2’s launch. SkyWeaver, a collectible card game featuring Ethereum-based in-game items, announced on Sunday that it would be launching its open-beta version on the same network.

Traders say Bitcoin run to $44K may be a relief bounce, citing a repeat of December’s ‘nuke’