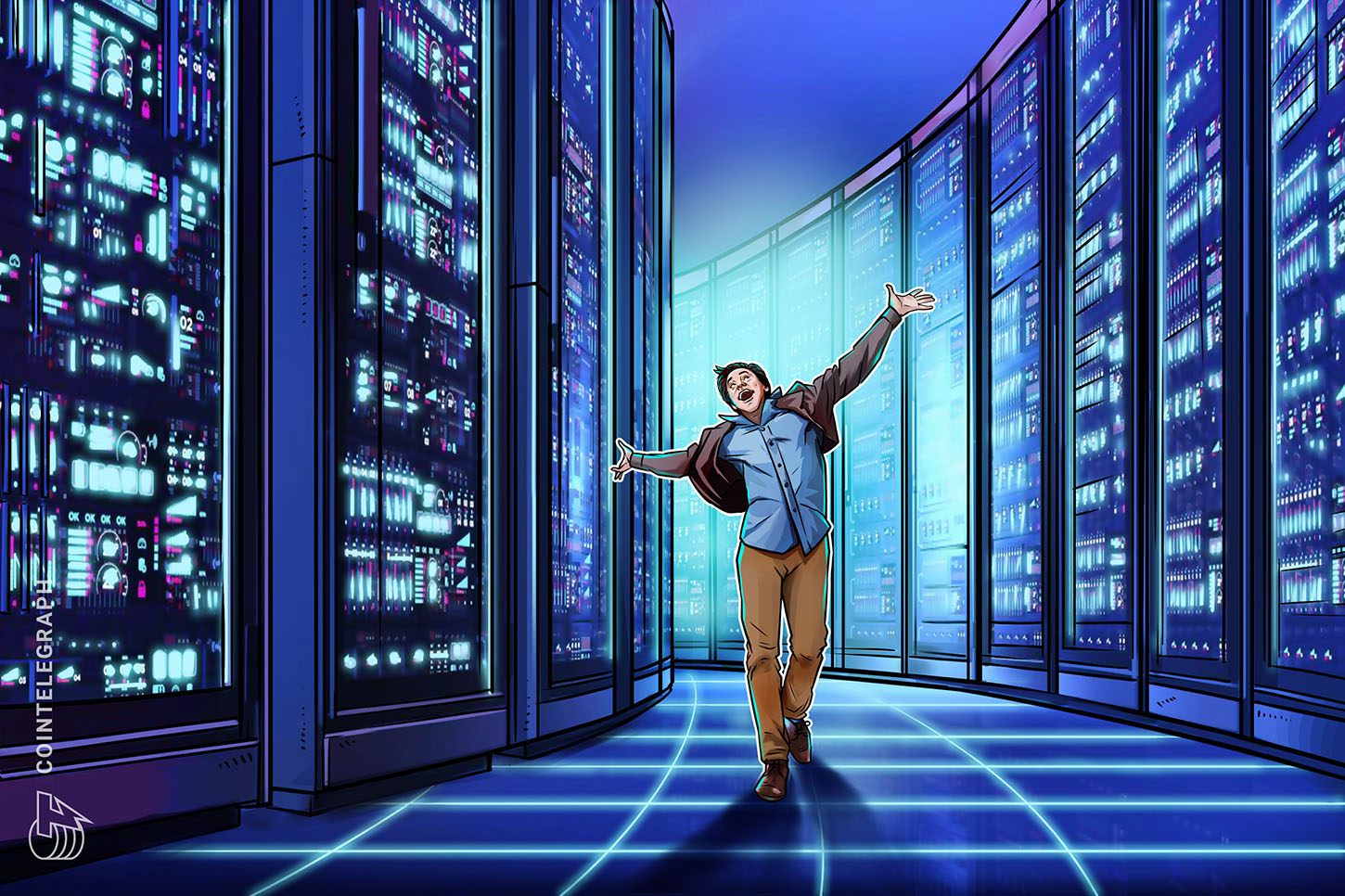 Canaan, one of the earliest manufacturers of Bitcoin (BTC) ASIC miners, has released the Avalon Immersion Cooling Miner A1066I, a device designed to be liquid-cooled.

Unlike traditional air-cooled devices and common types of liquid cooling for enthusiast PCs, the A1066I’s electrical components are submerged in a special dielectric fluid that carries heat away directly from the boards.

Dielectric fluids are specially engineered to insulate the components and avoid the corrosion damage and short circuiting that would occur with standard water or other types of fluids. This is also different from liquid cooling based on water blocks, where a special heat exchanger isolates the water from the components.

The A1066I is a large container device that can hold up to 90 immersion-cooled units. Canaan claims that each unit produces 50 Terahashes per second for a power consumption of 3400 watts, while each tank reaches up to 7200 TH/s and 306 kilowatts of energy usage when fully stacked.

While Canaan claims the A1066I has better performance than its air-cooled top-of-the-line A1246, the latter packs 90 TH/s of hashrate for the same energy consumption, making it more efficient on paper. Cointelegraph asked for clarification on the figures but did not immediately receive a response.

Canaan is one of the original ASIC manufacturers and the first to launch a successful initial public offering on NASDAQ. Its performance has been lackluster since then as lawsuits and claims that the company misled investors surfaced. Quarterly operating losses weighed heavily on the stock price too.

Canaan’s chief competitors are Bitmain, which is having its share of troubles as well, and MicroBT, an up-and-coming manufacturer that has steadily gained market share in the past months.

Crypto as a “public good” in the 22nd century