Polkadot’s founder looks back on the year, teases Substrate 3.0 in early 2021 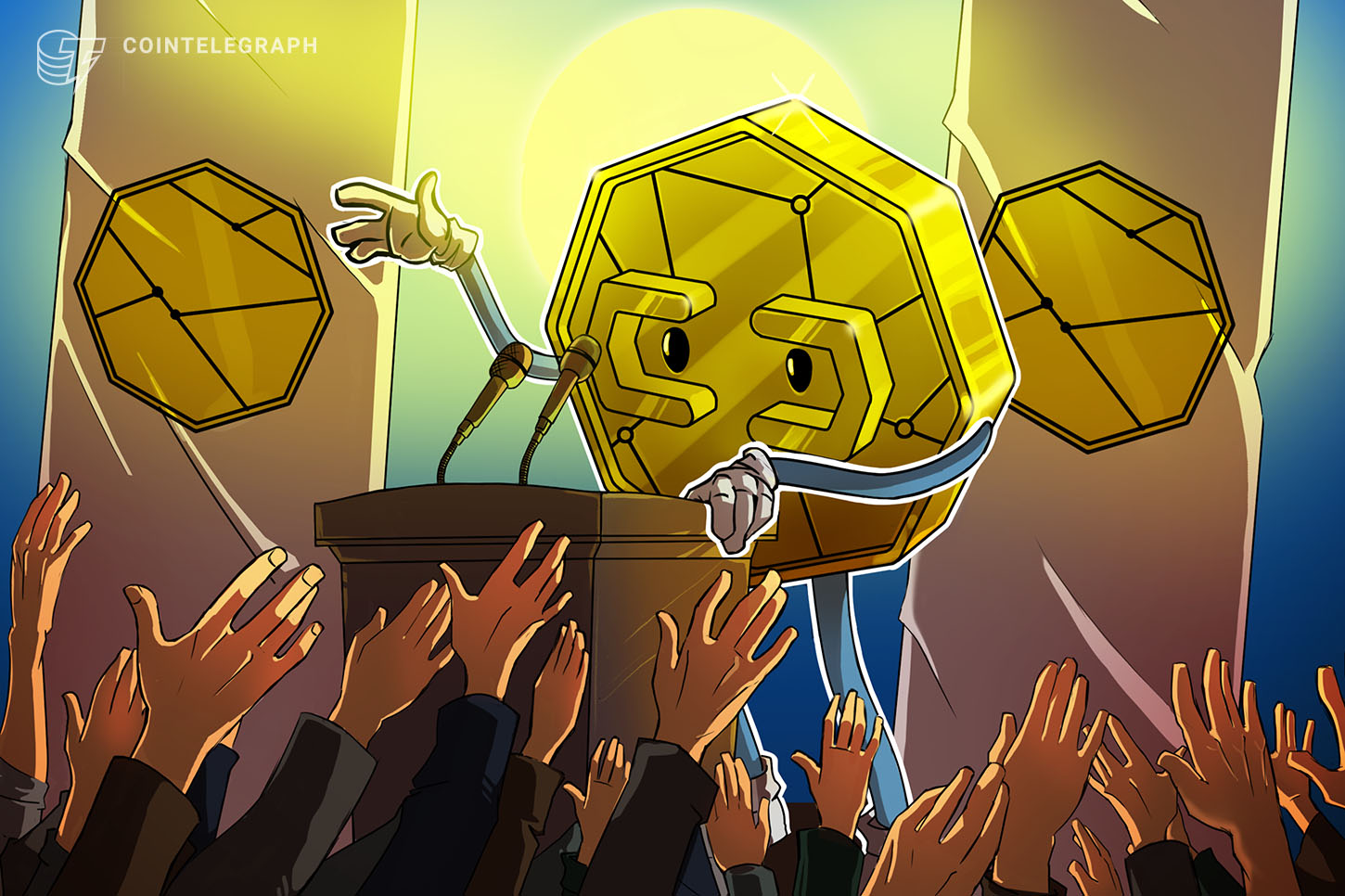 With 2021 less than 24 hours away, Polkadot creator Gavin Wood says the project has built up a head of steam heading into the new year. In a 2020 roundup published on Wednesday, Wood highlighted Polkadot’s rise to becoming the number crypto for staking based on the volume of staked tokens.

According to Stakingrewards.com, over 63% of the 1.02 billion DOT token supply is locked in staking wallets. This percentage amounts to about $5.2 billion in staked DOT “coins” based on the current token price.

Indeed, Polkadot is one of the best performing top-10 altcoins in December. Since the start of the month, the DOT token price has gained over 56% and is now the sixth-ranked cryptocurrency by market capitalization. Wood also highlighted the project’s achievements in the area of attaining full decentralization, adding:

“With 274 validators, run by around 200 independent operators and backed by over 7,000 individual nominating accounts, Polkadot is arguably the most decentralized high-value (and therefore secure) network in existence.”

As a multichain interoperability protocol, bridging and connectivity remain a major yardstick for determining the project’s successes. According to Wood, 2020 saw the emergence of projects like Acala and Moonbeam geared towards enabling Ethereum compatibility.

Acala is Polkadot’s foray into the decentralized finance, or DeFi, space while Moonbeam is an Ethereum-compatible toolkit for smart contract deployment.

According to Wood, Polkadot’s development in 2020 grew significantly with the community boasting over 100 teams and projects working on diverse use cases. “China alone has over 30 teams that are building systems, projects, and components for the Polkadot ecosystem,” Wood added in the 2020 roundup.

Back in November, China’s Blockchain Service Network added Polkadot to its list of supported public blockchains.

Addressing plans for the new year, Wood identified ongoing work on the cross-chain interoperability front as a major focus for 2021. According to the Polkadot founder, Substrate 3.0 which will bring Ethereum compatibility could launch before the end of the first half of next year.

IPFS lead explains how malicious files are eliminated from its network