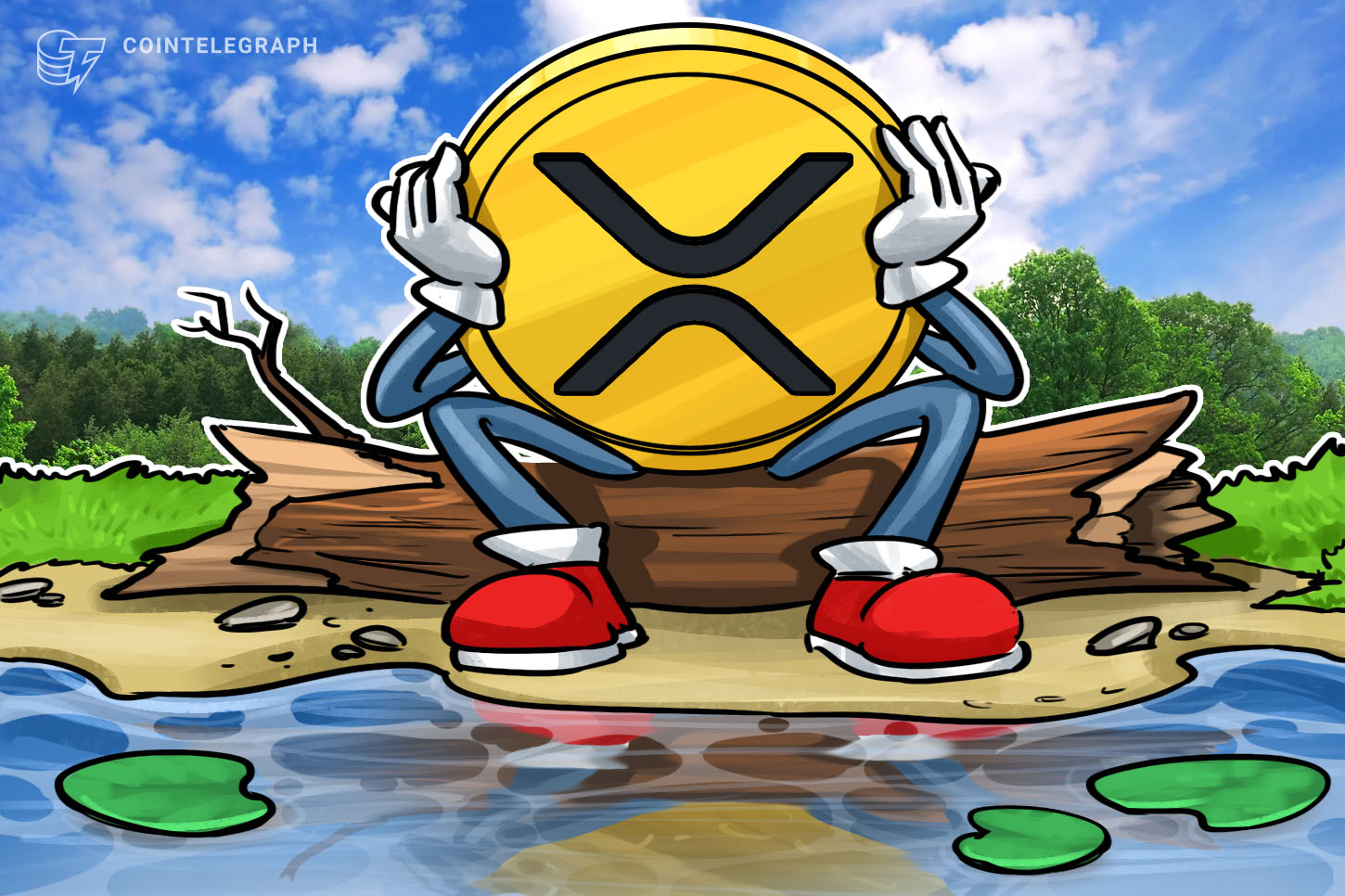 Bitwise Asset Management, one of the largest crypto fund managers, has fully divested from XRP amid the regulatory backlash against Ripple.

In an official press release, Bitwise announced Wednesday that its position in XRP has been liquidated because its fund “does not invest in assets that are reasonably likely to be deemed securities under federal or state securities laws.”

“Bitwise’s decision to liquidate its position in XRP was based on consideration of new public information from the SEC’s complaint.”

Bitwise’s crypto index fund was launched in 2017 to provide institutional investors with digital-asset exposure. Assets under management surpassed $100 million in October thanks to large inflows from advisers, families and hedge funds.

XRP’s price has been in freefall the past few days amid revelations that the United States Securities and Exchange Commission was suing parent company Ripple for issuing a “$1.3 billion unregistered securities offering.” The lawsuit, which was outlined in a detailed 71-page complaint, is the culmination of a multiyear investigation by the securities regulator.

The summary of the lawsuit reads:

“From at least 2013 through the present, Defendants sold over 14.6 billion units of a digital asset security called ‘XRP,’ in return for cash or other consideration worth over $1.38 billion U.S. Dollars (‘USD’), to fund Ripple’s operations and enrich Larsen and Garlinghouse.”

Bitwise isn’t the only organization exiting the XRP trade. Smaller exchanges such as OSL, Beaxy and CrossTower have either temporarily halted trading or removed XRP entirely from their offerings.

Ripple CEO Brad Garlinghouse is urging investors and employees to not worry about the lawsuit but stressed that the legal battle could take a long time to finalize. In the meantime, RippleNET has very few business operations in the U.S., which could, theoretically, allow the company to relocate overseas. Ripple has not indicated any such plans in the near term.