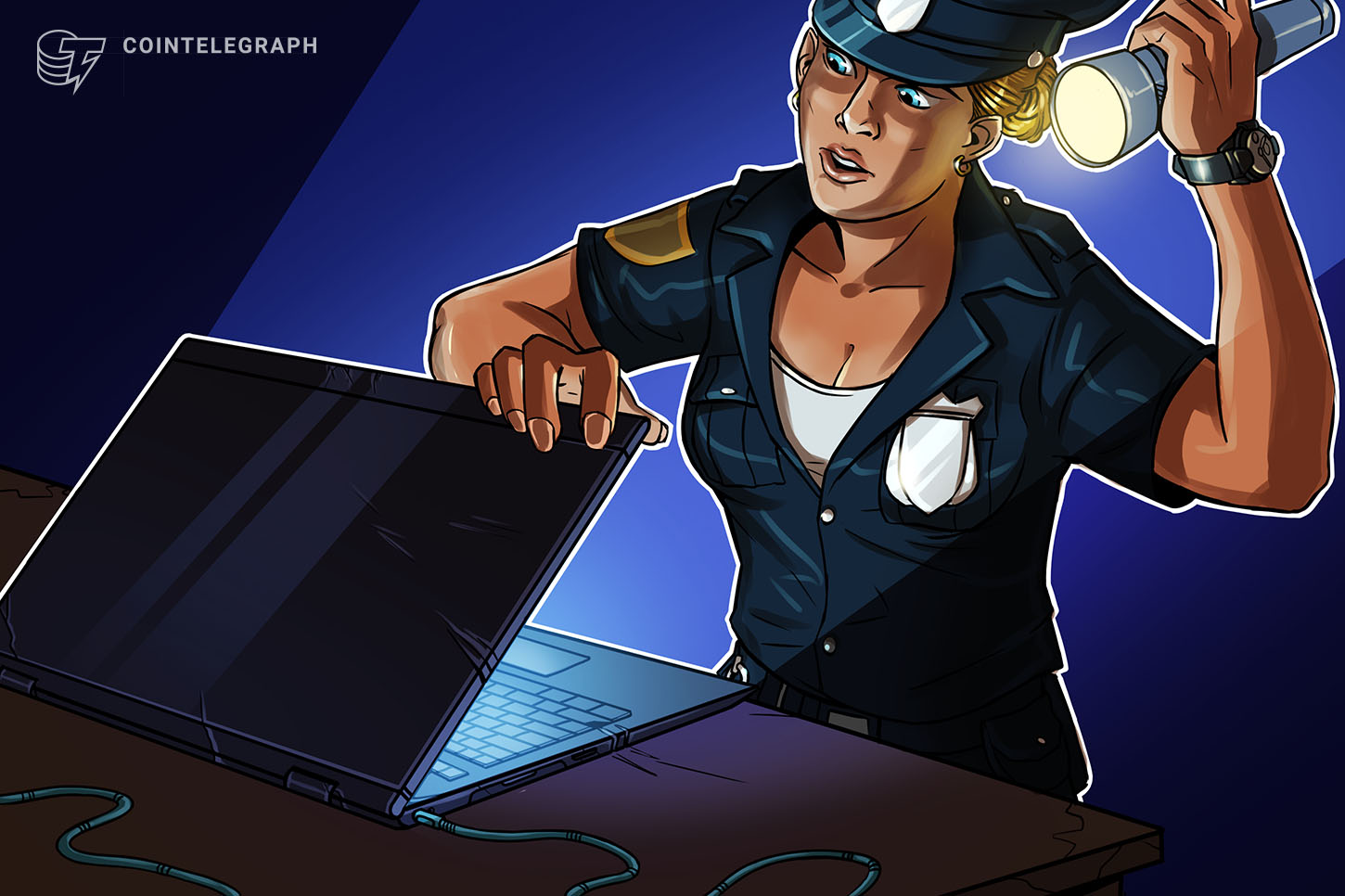 Italian authorities have found Bitgrail’s founder responsible for fraudulent activity related to the 2018 hack of the platform that resulte in the loss of $150 million.

Francesco Firano, the sole director of now-defunct cryptocurrency exchange Bitgrail, is accused of taking over customer funds prior to reporting the theft of crypto from the exchange.

According to a Dec. 21 announcement by the Postal and Communications Police — a cybercrime unit of the State Police of Italy — Firano kept the platform intact for months despite having identified a major security breach involving Nano cryptocurrency:

“In keeping the platform open, despite having identified illicit withdrawals of Nano coins, and not informing the Nano team […] FF continued to attract new users, who rose from 70,000 to about 217,000 within a few months, benefiting from the notoriety of being the first and only Italian exchange to deal with [Nano].”

Firano subsequently denied allegations by the police, claiming that the authorities provided false information about the matter. “The postal police went into hiding instead of correcting the articles, Firano argued on Twitter. The executive also noted that he was not arrested by the police.

The announcement seems to indicate that Firano withdrew 230 Bitcoin (BTC), worth 1.7 million euro, or about $1.9 million, at the time, just three days before reporting the larger theft of Nano that occurred in prior months. The BTC was traced to a company in Malta called The Rock Trading, allegedly owned by Firano. While the authorities noted that there were attempts to convert the money, the majority of the funds remained in the company’s accounts. Authorities have stated that the actual hackers who stole the Nano remain unidentified. In a preliminary injunction, Firano was barred from holding managerial positions or conducting business activities, but his liberty of movement is otherwise not restricted.

The latest news follows years of controversy around Bitgrail’s hack — one of the largest hacking incidents in Italy. In February 2018, Firano officially announced that 17 million Nano, formerly known as Raiblocks, was stolen in a hack. Nano developers subsequently provided an official comment showing that Firano asked for the altcoin’s ledger to be altered the next day after reporting the hack.

In January 2018, the Italian Bankruptcy Court sentenced Firano to return as much of the assets as possible to his customers after local authorities seized more than $1 million in his personal assets.