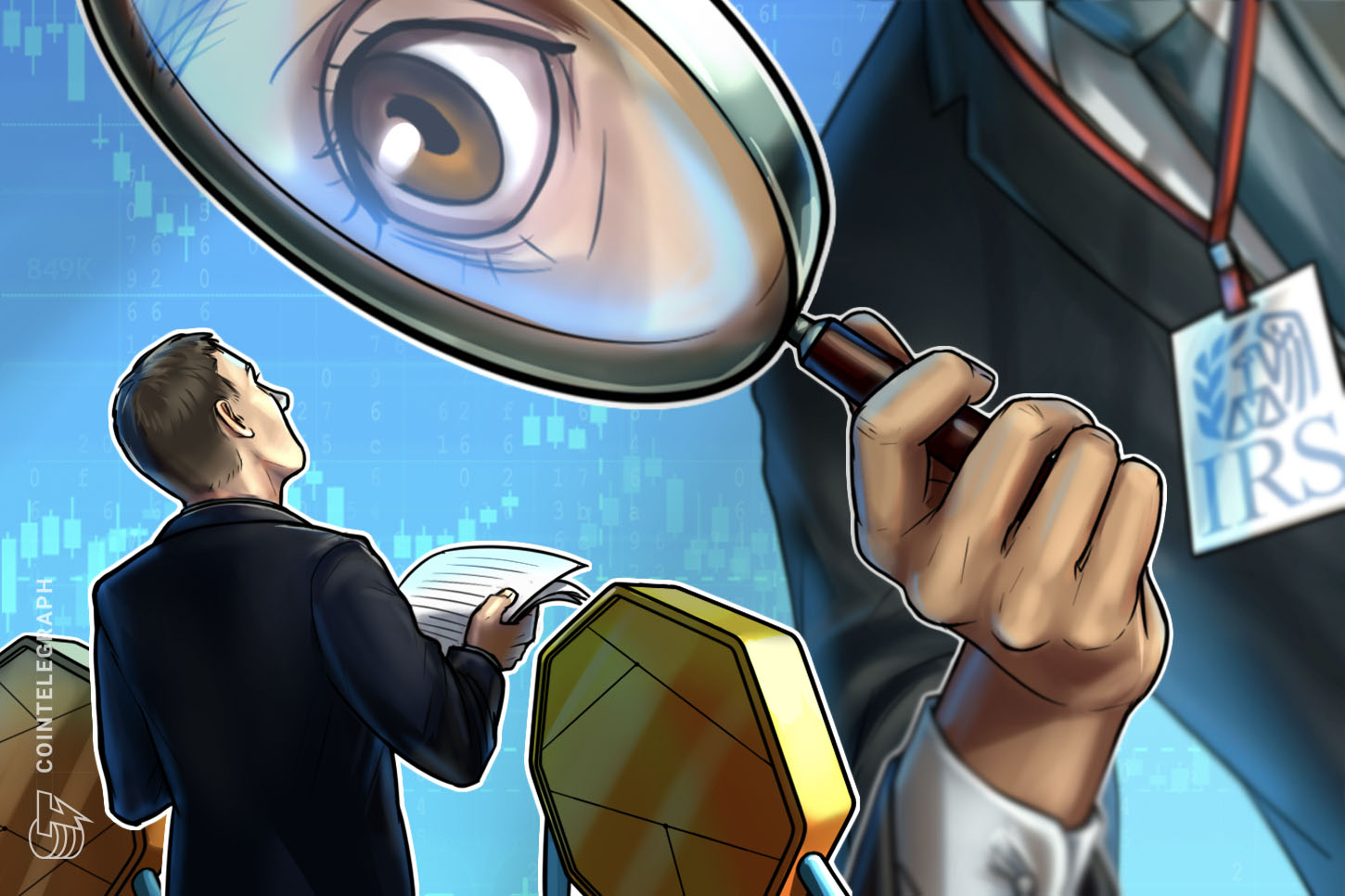 Crypto users in the U.S. have taken to Twitter to express their confusion and frustration over the wording of a question about virtual currencies on this year’s tax return form.

On Dec. 11, the IRS published a new Form 1040 return for the 2020 tax year which needs to be filed by all U.S. taxpayers. It contains the following question:

“At any time during 2020, did you receive, sell, send, exchange, or otherwise acquire any financial interest in any virtual currency?”

The virtual currency question is similar to one that first appeared on the 2019 form, but has this year been placed much more prominently near the top of the form. It must be answered by everyone filing a tax return honestly under the penalty of perjury,

The question was likened to a trap by accountant Ryan Losi, the vice president of the PIASCIK tax firm. “The IRS is just gathering the data, changing the forms to expressly say you did or didn’t, and setting the trap, so in the coming years, the hammer can come down,” he told Yahoo.

The lack of explicit guidance on the definition of “virtual currency” left some crypto users perplexed. Timothy Peterson, Investment Manager from Cane Island Global Macro asked ” If you check “no” are you committing perjury since it’s not defined?”

Others wondered if their crypto-related actions were accurately described in the list of actions asked in the question. One crypto tax specialist likened the question to a ‘perjury trap’.

If you answer the virtual currency question falsely, you could be charged with perjury.

Lawyers call this a “perjury trap.”

Most feel the IRS has not provided adequate guidance for taxpayers to know how to report their crypto income, especially in light of DeFi innovations. pic.twitter.com/djzzfRUJUb

Shehan Chandrasekera, Head of Tax Strategy at CoinTracker.io, told Cointelegraph there could be situations where a crypto user does not know how to provide an honest answer to the question, given the limited instruction provided thus far on the issue.

“For example, if your dependent owns cryptocurrency or you have an investment in a pass through entity that deals with cryptocurrency, we don’t know if these two situations fall under the ‘financial interest’ category or not.”

Chandrasekera notes that while the IRS hasn’t yet issued final instructions for this year’s Form 1040, there is some guidance and outside instruction available on how to provide an appropriate answer. As far as unaddressed questions are concerned, it’s a matter of waiting to see if the IRS adds additional guidance.

In November, a California tax law office issued a public release to investors warning of increased enforcement activity against Coinbase users who are not in proper compliance with tax and reporting requirements.

In 2019, the IRS sent over 10,000 letters to crypto holders; many of which were determined to owe back taxes based on the incorrect filing of related documents.