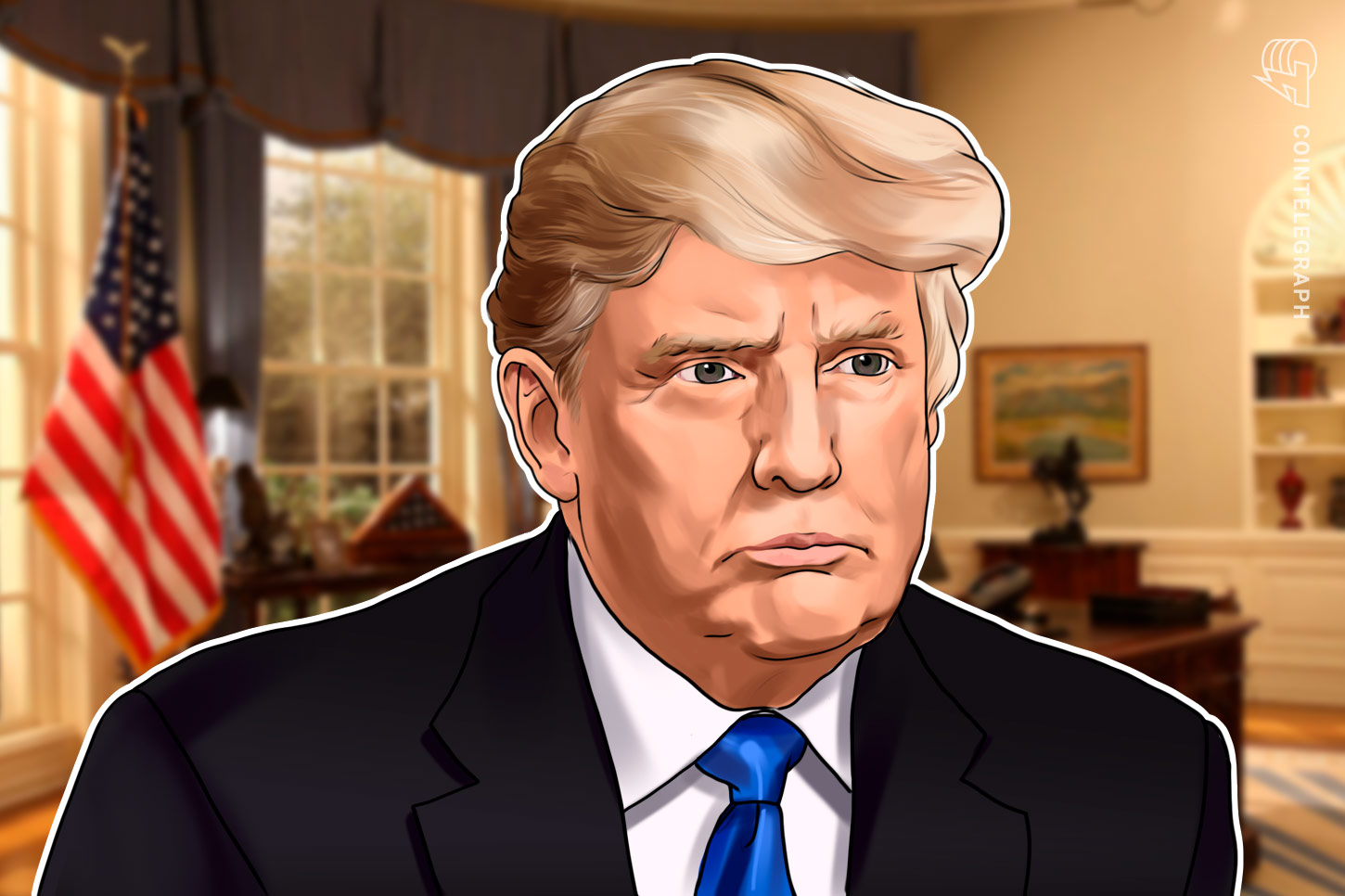 According to The Daily Beast, outgoing U.S. president Donald Trump is considering granting clemency to Ross Ulbricht — the founder and operator of the pioneering darknet market, Silk Road.

Ulbricht was arrested in 2013 and received two life sentences without parole for non-violent offenses in 2015.

The anonymous sources relied on in the report claim that the White House counsel’s office has been reviewing documents related to Ulbricht’s case, and that the President has been made aware of the situation.

Two sources claim that Trump has privately expressed sympathy for Ulbricht and has considered his name for the next round of pardons.

“We’re praying and remain hopeful that he will show mercy on Ross, as he has others, and commute his sentence to time served and give my son a second chance at life.”

Jo Jorgensen, the 2020 candidate for the Libertarian Party, campaigned for the pardoning of Ulbricht, in addition to whistle blowers Edward Snowden and Chelsea Manning.

Trump has a little over a month to grant the pardon, with President-elect Joe Biden being sworn into office on Jan. 20.

Bakkt may go public through rumored $2B merger