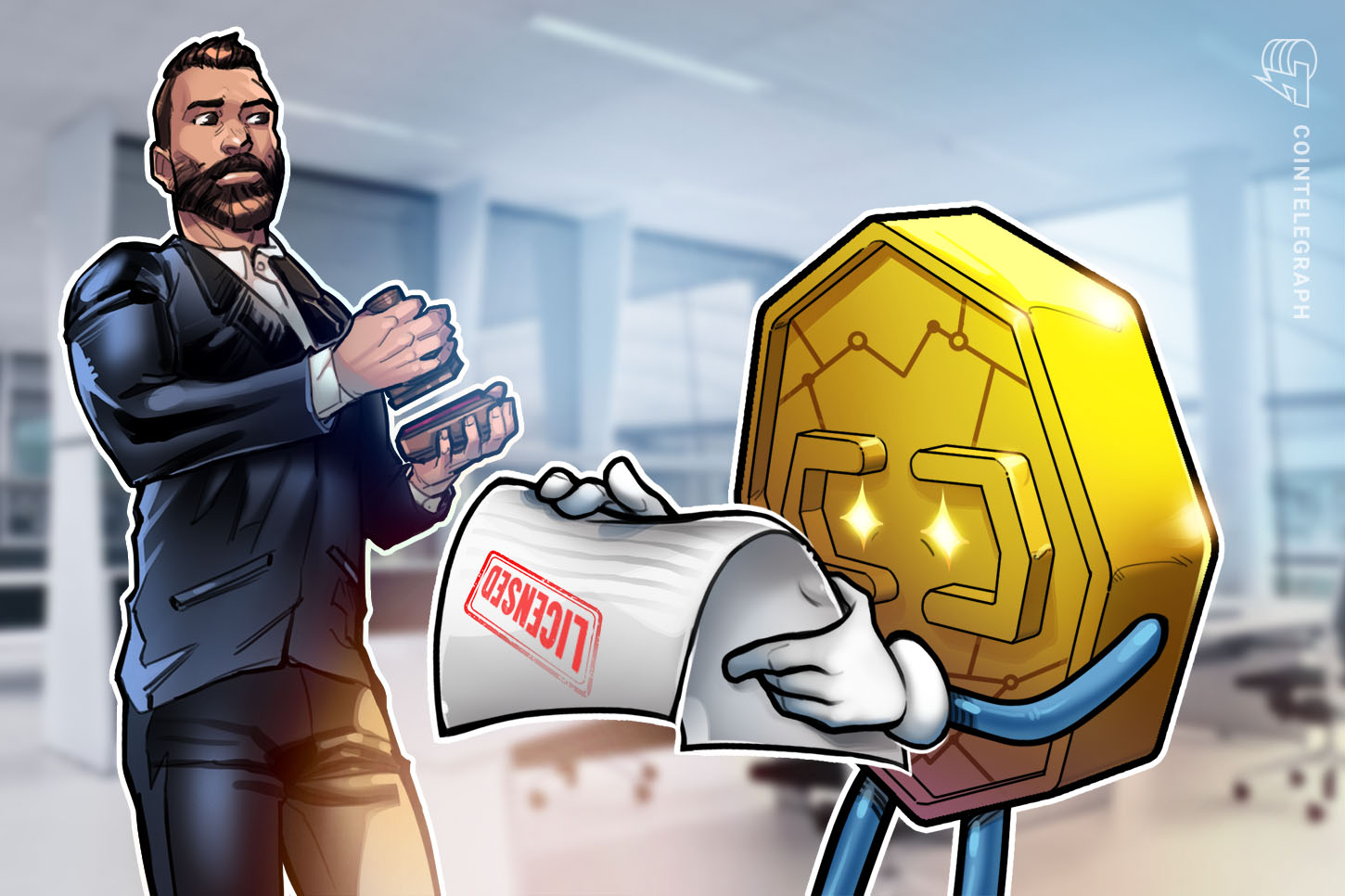 OSL, a major digital asset platform in Asia and a unit of Fidelity-backed BC group, has been officially licensed by the Securities and Futures Commission of Hong Kong.

According to a Dec. 15 announcement, the new license allows OSL Digital Securities to operate regulated brokerage and automated trading services for digital assets. The news comes shortly after the SFC agreed in principle to issue OSL a license in August 2020. According to the announcement, OSL has successfully undergone the SFC’s strict vetting requirements.

The platform will offer insurance protection on digital assets like Bitcoin, holding the assets in client-segregated wallets. OSL will maintain know-your-customer and anti-money laundering controls to mitigate the risk of market misconduct through market surveillance, the announcement reads.

Matt Long, head of distribution and prime at OSL, emphasized that licensed companies are the future of digital assets and capital markets. The exec also stressed that OSL is the first mover globally in terms of secured regulatory approvals:

“OSL now stands apart from the competition as an innovative first mover, as the world’s only listed, SFC-licensed, Big 4 audited and insured digital asset platform for institutions and professional investors to securely onboard into the digital asset economy.”

In addition to the Hong Kong licenses, OSL has also applied to the Monetary Authority of Singapore for a digital asset license under the country’s Payment Services Act, the announcement notes.

Earlier this year, Fidelity International, a subsidiary of United States asset management giant Fidelity Investments, completed a direct investment in BC Group, a Big-4-audited company and the operator of OSL. Fidelity purchased 17 million shares for a 5.6% ownership position, reportedly investing more than $14 million in the company.

Hotbit crypto exchange shuts down for maintenance after attempted hack