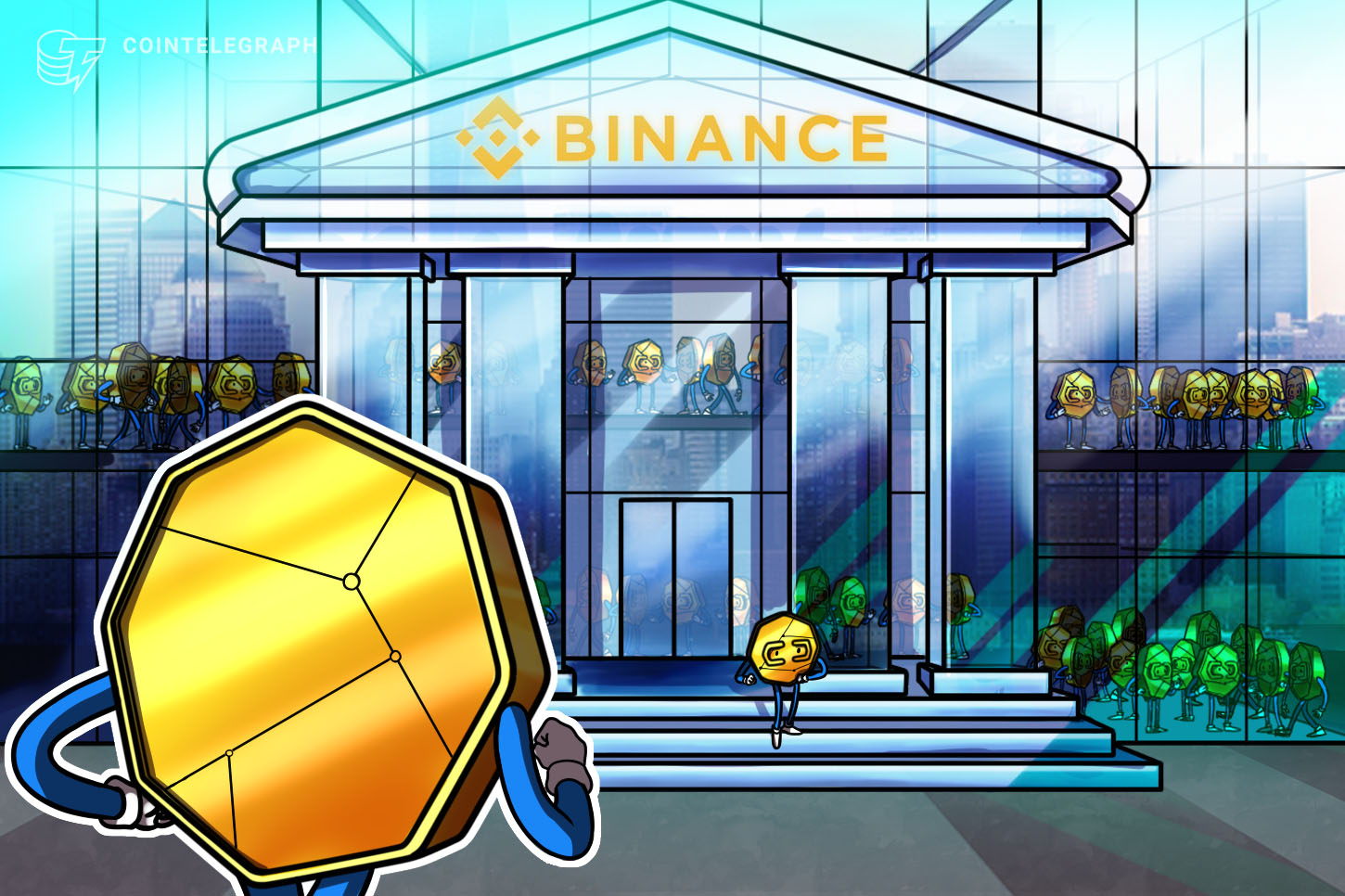 In a Dec. 14 post, the exchange announced that, as the first milestone of this partnership, Chiliz fan-tokens for Paris Saint Germain (PSG) and Juventus (JUV) football clubs would be the latest featured on its Launchpool platform.

As Cointelegraph reported, the Launchpool platform allows users to stake tokens for up to 30 days in order to farm certain reward assets, just before those assets are listed in Binance’s innovation zone. This provides an instant marketplace for farmed assets.

These listings will see users able to stake Binance Coin (BSB), Binance Dollar (BUSD), and Chiliz (CHZ) against either PSG or JUV, starting Dec. 15. at 00:00 UTC.

Binance will then open trading pairs between each of the fan tokens and BSB, BUSD, and CHZ, at 06:00 UTC on Dec. 21.

Reward distribution will also vary over time, with 8.33% of the total available reward being farmed daily for the first six days, before the trading pairs launch.

Binance was an early investor in the Chiliz platform, and this latest announcement lays out a partnership vision for the longer term future.

“This new partnership really seals our original vision of tokenizing the sports & entertainment industry over the next 5–7 years.”

Chiliz has been actively signing partnerships with major soccer teams along with other sporting franchises like the UFC, and has plans to onboard many more partners.

As Cointelegraph reported, Chiliz and the Socios platform that it operates recently launched a Visa debit card, offering fan-token rewards for making purchases.

Parabolic rally ‘a real possibility’ after Ethereum price surges to $547