Venezuela ramps up Bitcoin payments for imports from Iran and Turkey 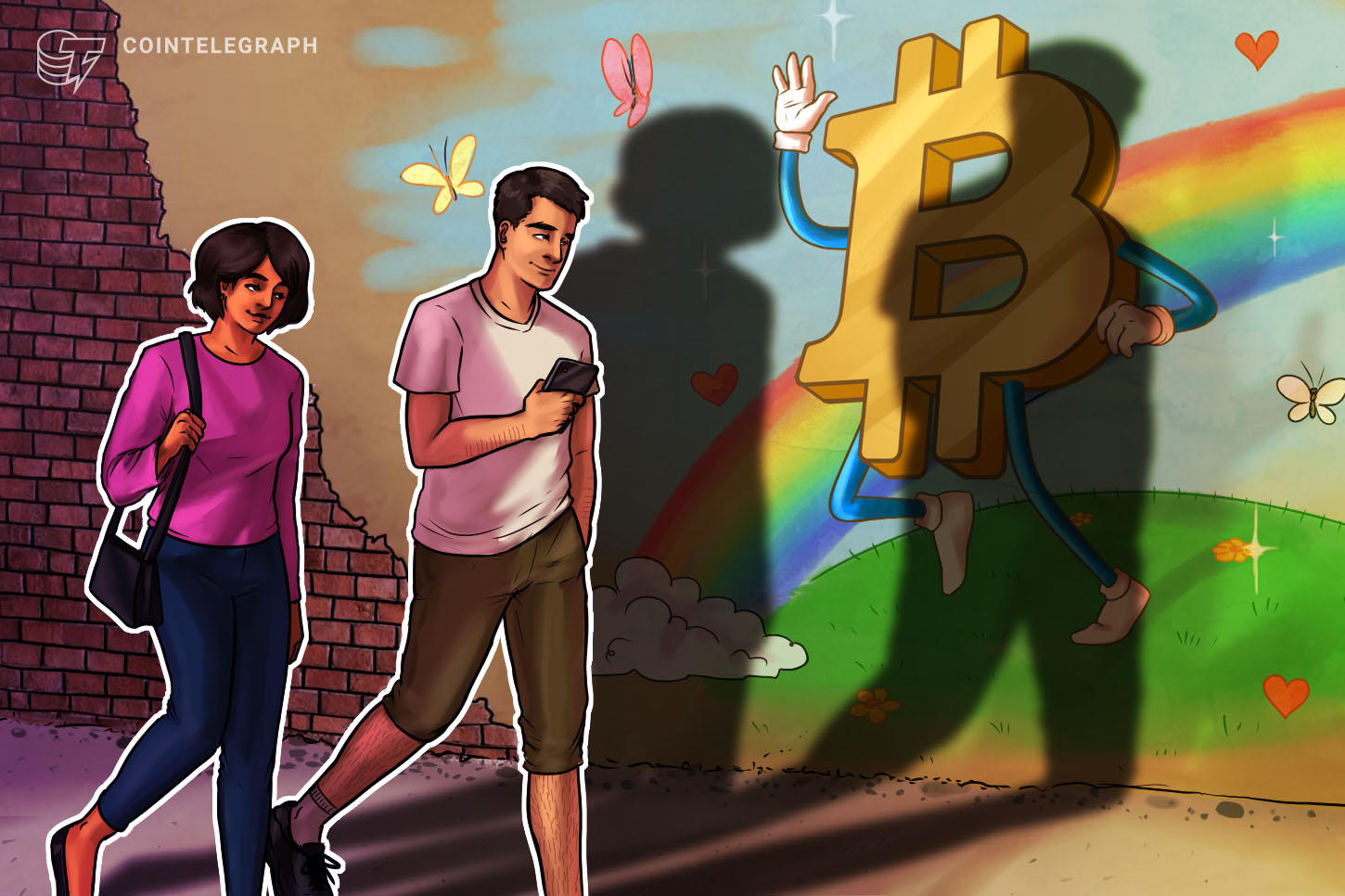 According to an investigative report from RunRun.es, Venezuela intends to increase its use of Bitcoin to pay for imports to bypass financial sanctions imposed by the United States.

RunRun.es, which was founded by Venezuelan investigative journalist Nelson Bocaranda, cited anonymous sources from the country’s central bank who claim that “payments to companies from allied countries such as Iran and Turkey have been made using Bitcoin.”

It is unclear, what these imports consist of, however, Turkey and Iran currently provide the country food and fuel in exchange for gold.

Venezuela President Nicolás Maduro’s government has promoted its state-issued, purportedly oil-backed ‘Petro’ cryptocurrency as a means of exchange both internationally and domestically since launching the token in 2018. However poor adoption of the Petro has forced the regime to explore other crypto assets including Bitcoin and Ethereum.

Maduro began to publicly threaten the use of Bitcoin and other crypto assets as a means to bypass sanctions in September, proclaiming his administration would soon “use all the cryptocurrencies in the world, public, state, or private, for internal and external trade.”

On Oct. 8, Venezuela’s National Assembly passed the Anti-Blockade Law, granting further executive powers to circumvent sanctions imposed on the country, including to authorize the creation or use of any crypto asset as a monetary instrument.

The Venezuelan government established its “Digital Assets Production Center”, a Bitcoin mining warehouse in November, as the country increased its reliance on cryptocurrencies.

Last week the Venezuelan government launched its cryptocurrency exchange, backed by the National Cryptoactive Superintendency, to allow citizens to exchange Bolivars for Bitcoin.

Iran has also put into action a law to use Bitcoin to pay for imports, in an effort to reduce pressure on the country’s already fragile economy.

BREAKING: Liquid exchange hacked to the tune of $80 million