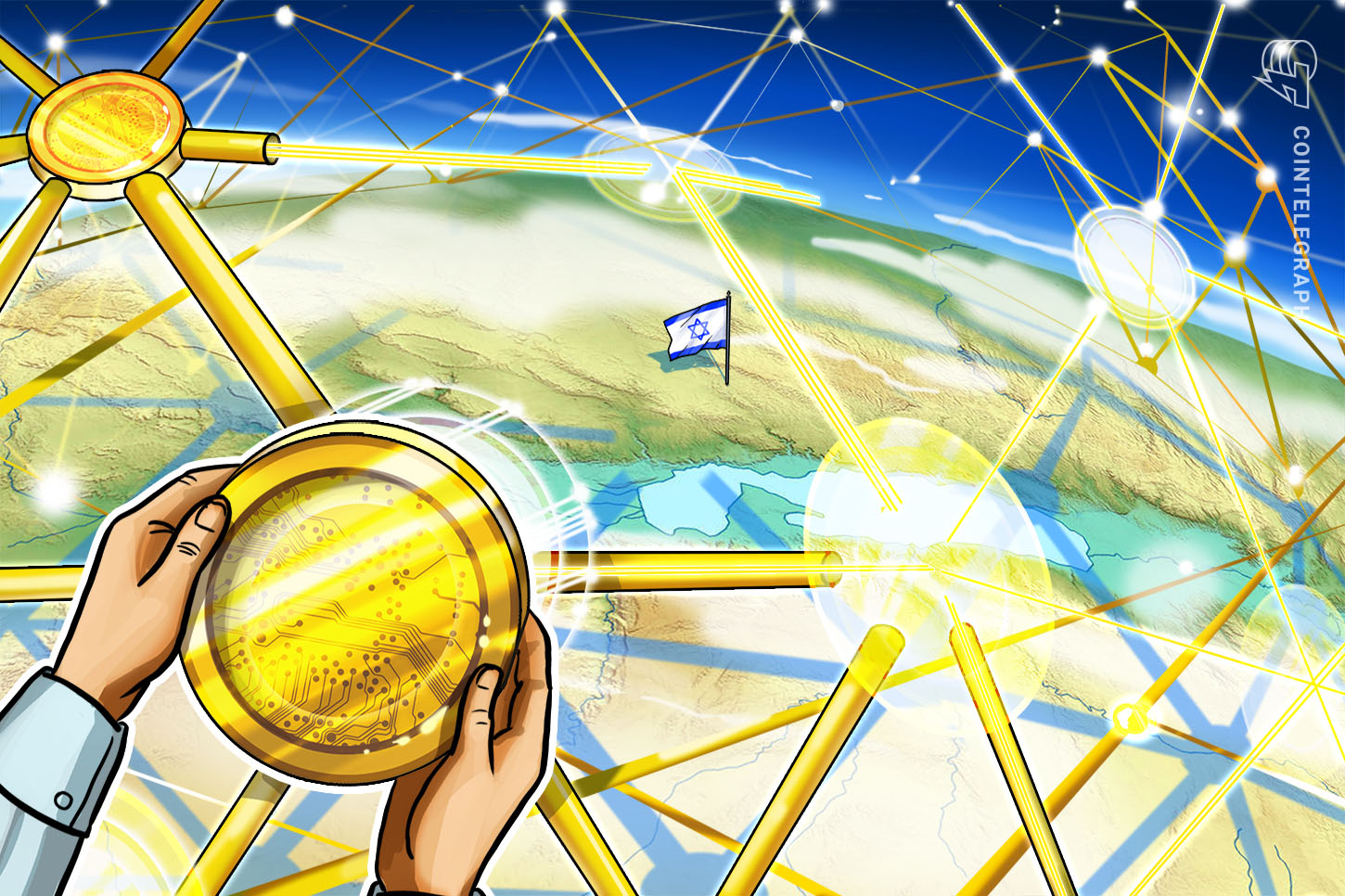 One of Israel’s largest banks, Bank Hapoalim, has joined a blockchain-based platform recently released by IT firm Tata Consultancy Services, or TCS.

TCS’ platform, dubbed Digital Bank Guarantee, is based on the Quartz blockchain and targets the digital banking industry in Israel. The new tool will supposedly help banks more effectively manage the lifecycle of bank guarantees including issuance, modification, termination and invocation.

Bank guarantees are a financial safeguard offered by banks, in which a lender ensures the obligations of a debtor are met. If a debtor fails to settle a loan, the bank will cover the cost.

The solution will create a dedicated node for issuers to transmit digital guarantees. According to TCS, the platform will eventually be expanded to other use cases besides bank guarantees.

According to Bank Hapoalim CEO Dov Kotler, Digital Bank Guarantee will allow the bank to expand its client base to among corporations, small- and medium-sized enterprises and individuals.

The immutable aspect of blockchain technology has become increasingly popular with financial institutions dealing with various forms of debt.

The Metaverse, play-to-earn and the new economic model of gaming