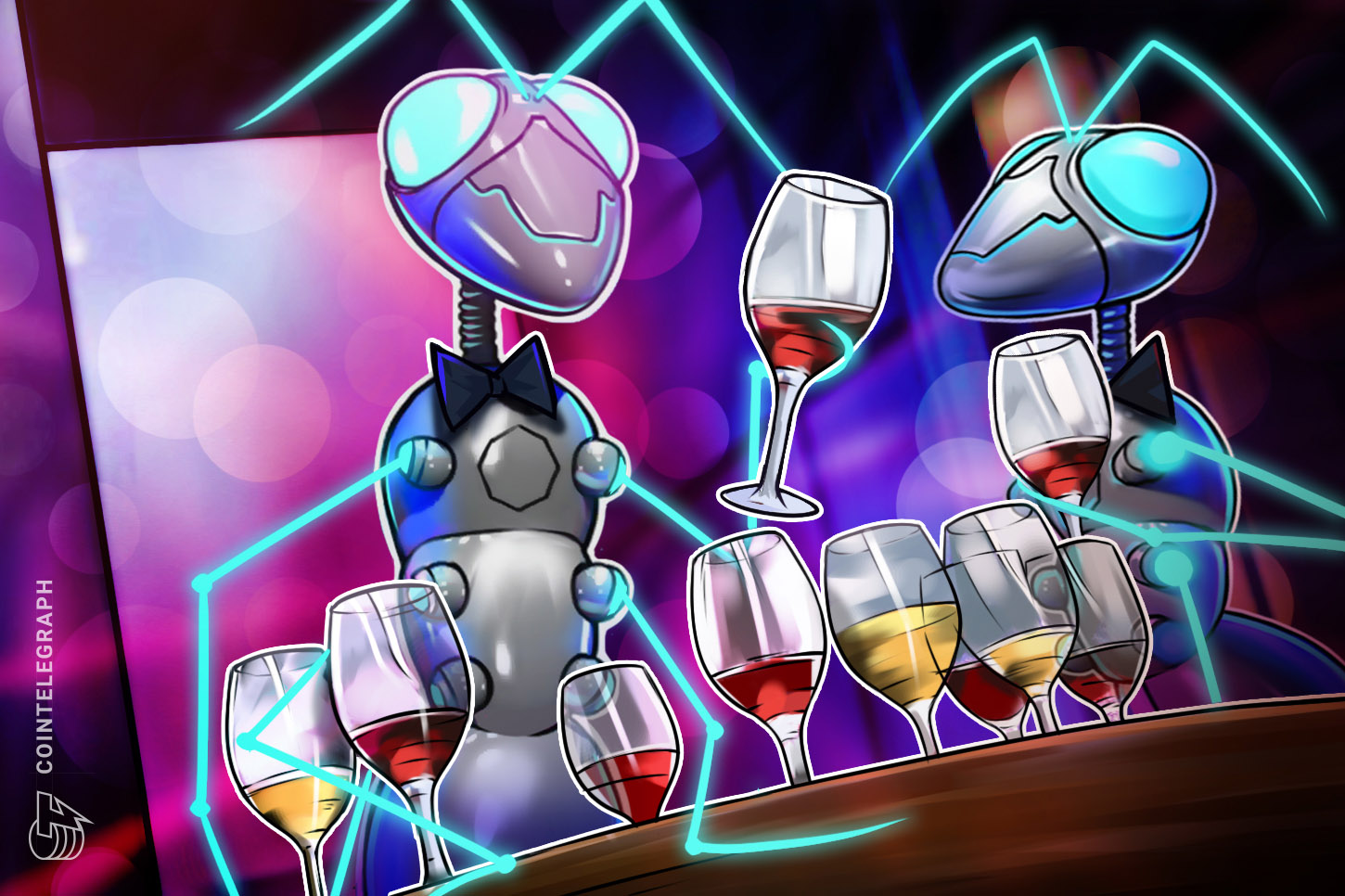 An IBM blockchain-powered platform is now offering a way for people to track wine from its vineyard origins all the way to your local store shelf.

In an announcement today, IBM said it has partnered with wine monitoring firm eProvenance to release the VinAssure platform. Built on IBM Blockchain Transparent Supply, VinAssure will reportedly run on IBM Cloud and allow wine producers, importers, transporters, distributors, restaurants, retailers, and others to track the supply chain of bottles “through a permissioned, permanent and shared record of data.”

“We believe the future of the wine industry lies in verifiable provenance, transparency and traceability,” said André Tamers, owner of De Maison Selections.

The IBM system will reportedly allow wine enthusiasts to use identification codes on bottles to learn about the “provenance and flavor profiles” in addition to any standards regarding organic, biodynamic, or sustainability practices. They will also be able to access information on the wine, validated and stored on the blockchain, from the vineyard to delivery.

Other firms have been taking advantage of IBM’s blockchain services for food supply chain monitoring and tracking. In June, an IT infrastructure provider Atea ASA proposed a partnership with the tech firm and seafood producers to use blockchain as a source for sharing supply chain data for Norway’s billion-dollar seafood industry.