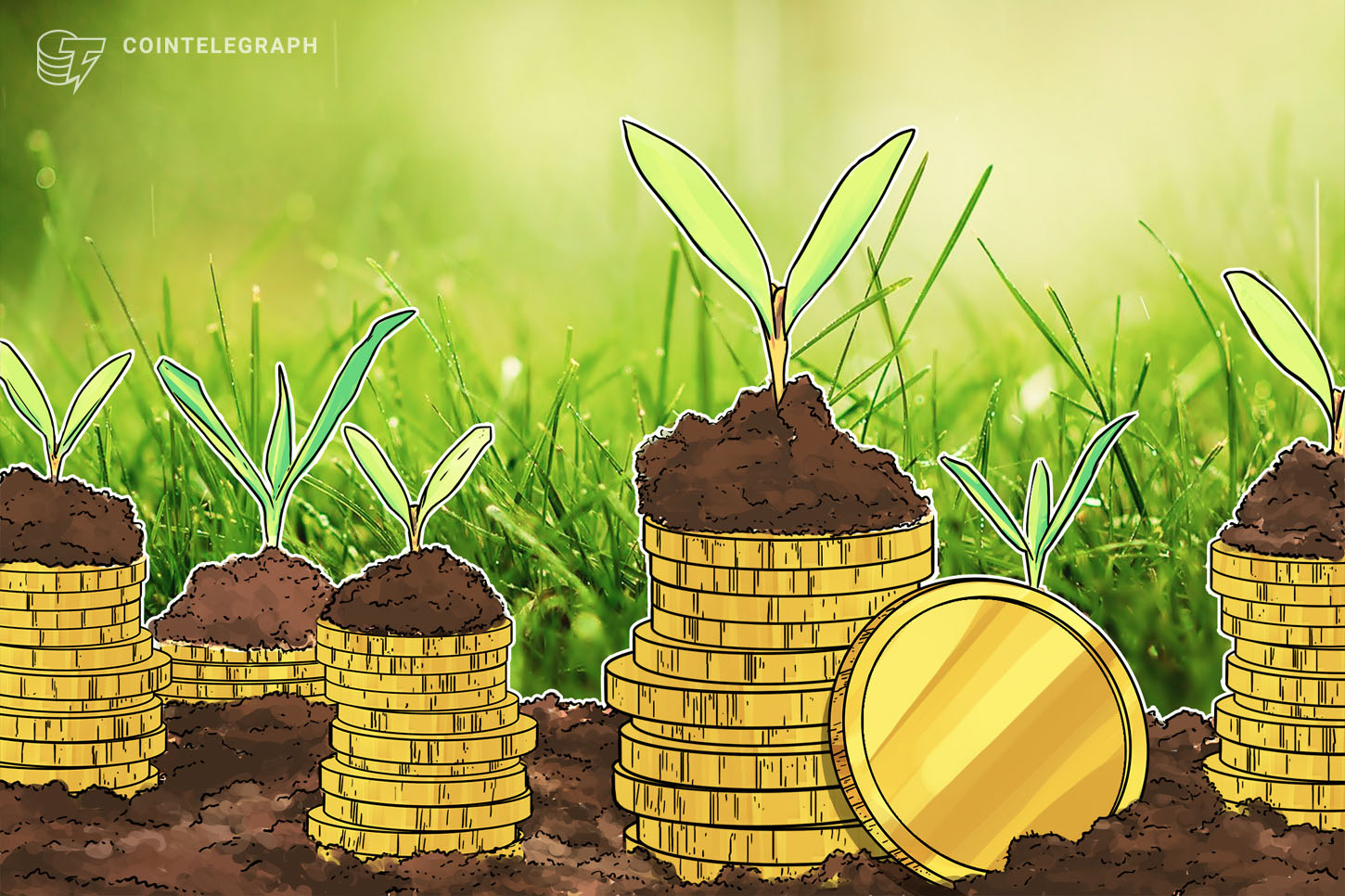 Apple co-founder Steve Wozniak’s new token, Efforce (WOZX), almost doubled in price today after an astonishing run that saw the price increase around 26X in the past week.

WOZX will open for trading on Korea-based exchange Bithumb on Dec. 9, and is already up 2,490% since first being listed on the HBTC exchange on Dec. 3. It opened at 10 cents per token and currently trades at $2.59.

Ethereum blockchain token WOZX is a way to securitize energy savings. The token has a total supply of one billion and was sold via private funding rounds conducted earlier this year, receiving an initial valuation of $80 million.

It reached a market cap of $950 million in its first 13 minutes of trading, according to the eponymous company behind the token, Efforce.

It is Wozniak’s second blockchain-related venture since co-founding Apple in his parents’ garage in 1976. Touting itself as “the first blockchain-based energy saving platform,” Efforce aims to encourage the reduction of energy consumption in a way that is meaningful but does not disrupt current human behavior or routine.

WOZX tokens will be used on the platform by contributors who want to take part in energy-saving projects and as rewards based on the amount of energy a user has saved.

Wozniak is joined at Efforce by co-founders Jacopo Visetti and Jacopo Vanetti who serve as Project Lead and CTO, respectively. The company was founded in 2019 and is based in Malta, a nation widely considered to be friendly to blockchain-based enterprises.

In a Dec. 4 announcement, Visetti described how Efforce will help democratize the energy efficiency market by connecting investors with energy savings projects.

“Energy efficiency is a way to create a sustainable future, and this is a way to help counter climate change, reduce carbon — and make money while you do it.”

In Oct. 2018, Wozniak founded the blockchain-based capital venture fund EQUI Global in an effort to disrupt the venture capital and funding industry.