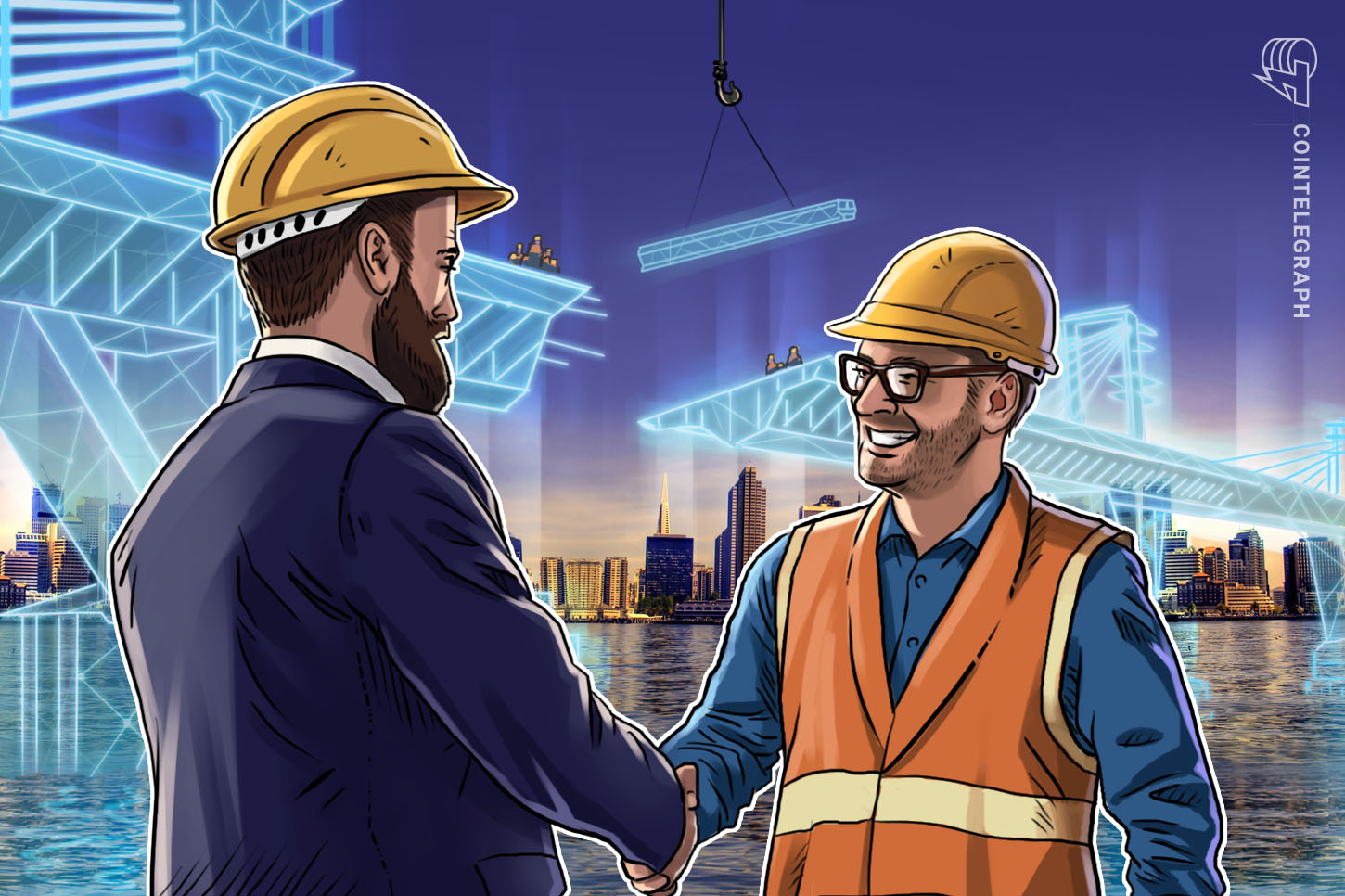 The system marks the first time that a Bitcoin sidechain has featured a trustless peg where the funds allocated to the chain are not controlled by a group of well-defined entities, often called a federation.

Powpeg achieves this by combining the security features of a Hardware Security Module, or HSM, with RSK’s consensus layer based on merge-mining with Bitcoin. Sergio Lerner, co-founder of RSK, explained the concept to Cointelegraph:

The mechanism comes as part of RSK’s strategy of “defense in-depth” to provide multiple layers of security and protect the system from different types of attack.

Most notably, federated systems where concrete legal entities have the power and the responsibility to maintain the bridge’s operation are “prone to government takeover,” said Lerner. With Powpeg, that is no longer an option, as the “pegnatories” cannot control the funds in the bridge multisignature contract. Creating a transaction to move those funds away would require a majority of the RSK hash rate, which is itself more than 50% of the total Bitcoin mining power.

With the eventual introduction of Taproot, the system could also be expanded to incorporate an arbitrary number of bridge maintainers, including individuals. This would further reduce weakness to attempts at government takeover, Lerner noted. Selective censoring is also impossible because all outgoing transactions are automatically linked with each other, he explained.

As part of the “defense in-depth” doctrine, Lerner alluded to further peg mechanisms to improve resilience. Some possible methods include the introduction of additional federations, vastly increasing the number of signers, and a failsafe multisig system that activates if the Powpeg stops functioning.

The creation of a trustless bridging mechanism could allow Bitcoin holders to benefit from RSK’s smart contract platform. The project has been working to expand its DeFi ecosystem, which now features basic building blocks like a collateralized lending protocol and several forms of decentralized exchanges.