Facebook hopes to launch its crypto and wallet in 2021, top exec says 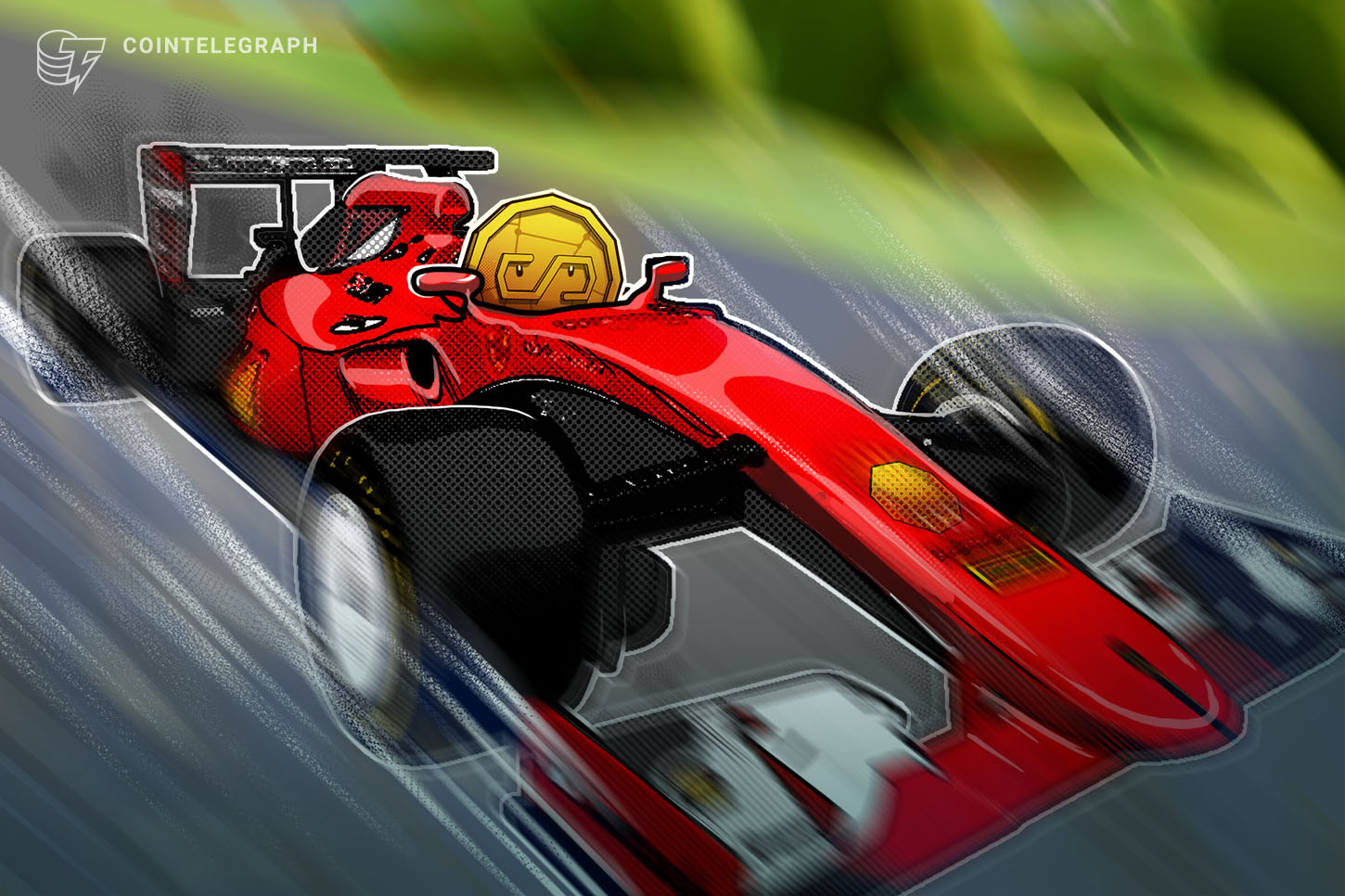 Global regulators should grant Facebook-backed cryptocurrency Diem “the benefit of the doubt” to greenlight its launch in 2021, a top executive at Facebook Financial said.

David Marcus, the head of Facebook Financial, or F2, said that both cryptocurrency Diem and related crypto wallet Novi could be launched next year. Speaking at the Singapore Fintech Festival 2020 on Dec. 8, he stated that regulators should finally let Facebook move forward with its cryptocurrency:

“I don’t think what we are asking for is just immediate trust. I think […] what we’re asking for is at least to have the benefit of the doubt […] I think all of those things that we’ve done — which has created all kinds of complications in the execution of this vision — is I think a good reason to give us the benefit of the doubt in terms of our intentions and what we plan to do here.”

Marcus stated that Facebook is now awaiting regulatory approvals to operate the stablecoin and associated wallet.

Marcus’ comments on the anticipated launch of the Diem stablecoin come shortly after the Libra Association rebranded to the Diem Association on Dec. 1, 2020, in a move to shake off the mixed reception of its crypto project formerly known as Libra.

However, the rebrand doesn’t seem to have impressed everyone. On Dec. 7, German Finance Minister Olaf Scholz criticized the Diem project, calling it a “wolf in sheep’s clothing” and pointing out that changing its name would not change its fundamentals.

Facebook was also hit with a lawsuit by a small European firm als named Diem in early December.