DeFi could be coming to Cardano 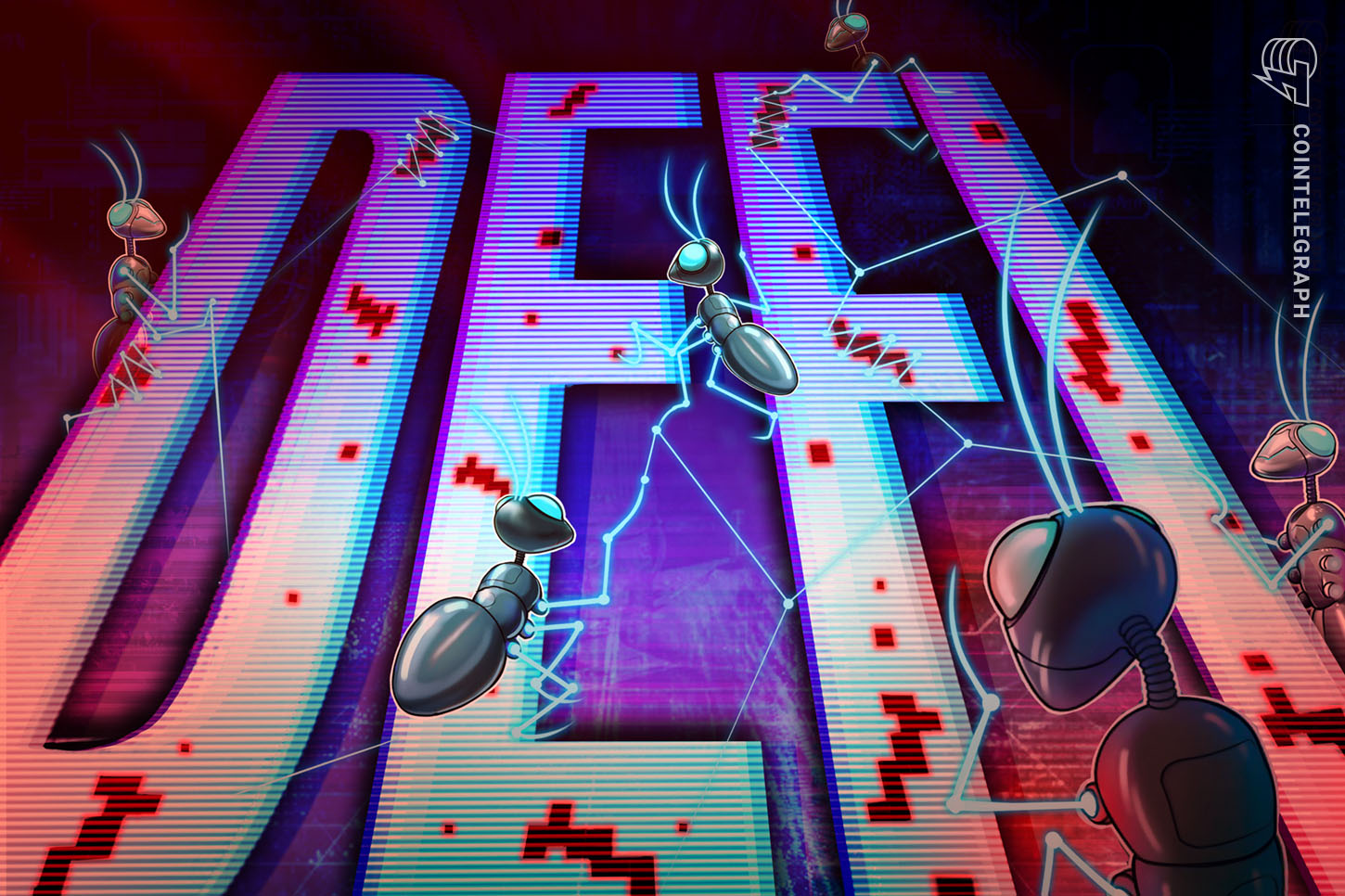 IOHK, the development company behind Cardano, has named a DeFi lending protocol as one of its so-called Project Catalyst ideas — sending a strong message that decentralized finance applications could be coming to the project’s blockchain.

In a series of Twitter posts, IOHK said Tuesday that several promising ideas tied to Project Catalyst will be revealed in the coming days. Project Catalyst is a public fund that is intended to bring “research, social experiments and community consent to establish an open, democratic culture within the Cardano community.”

The first Project Catalyst candidate to be announced is Liqwid, a DeFi lending market that allows participants to earn interest on deposits and borrow assets directly on the Cardano blockchain.

“(1) Liqwid Finance is not a bank ; it’s open source financial infrastructure (2) Liqwid does not have a “target region/user” ; Liqwid’s functional implementation is an open source lending protocol on a distributed decentralized cloud, by design this means global.”

The market for decentralized finance has seen a groundswell of activity in the last six months. At the time of writing, the total value locked in DeFi projects was $14.6 billion spread across lending, derivatives, asset, payments and DEX markets.

In addition to Liqwid, IOHK on Tuesday named Maybe Workshop — a project-based learning resource — as another Project Catalyst candidate. The best ideas, as selected by Cardano community members, will receive up to $250,000 worth of ADA to further develop their projects.

IOHK says millions of dollars worth of ADA will be released in 2021 as part of future funding rounds — “from content to community resources, Dapps to Defi.”

Liqwid team members did not immediately respond to a request for comment.

‘Crypto for COVID’: Indian neobank aims to feed those affected by pandemic