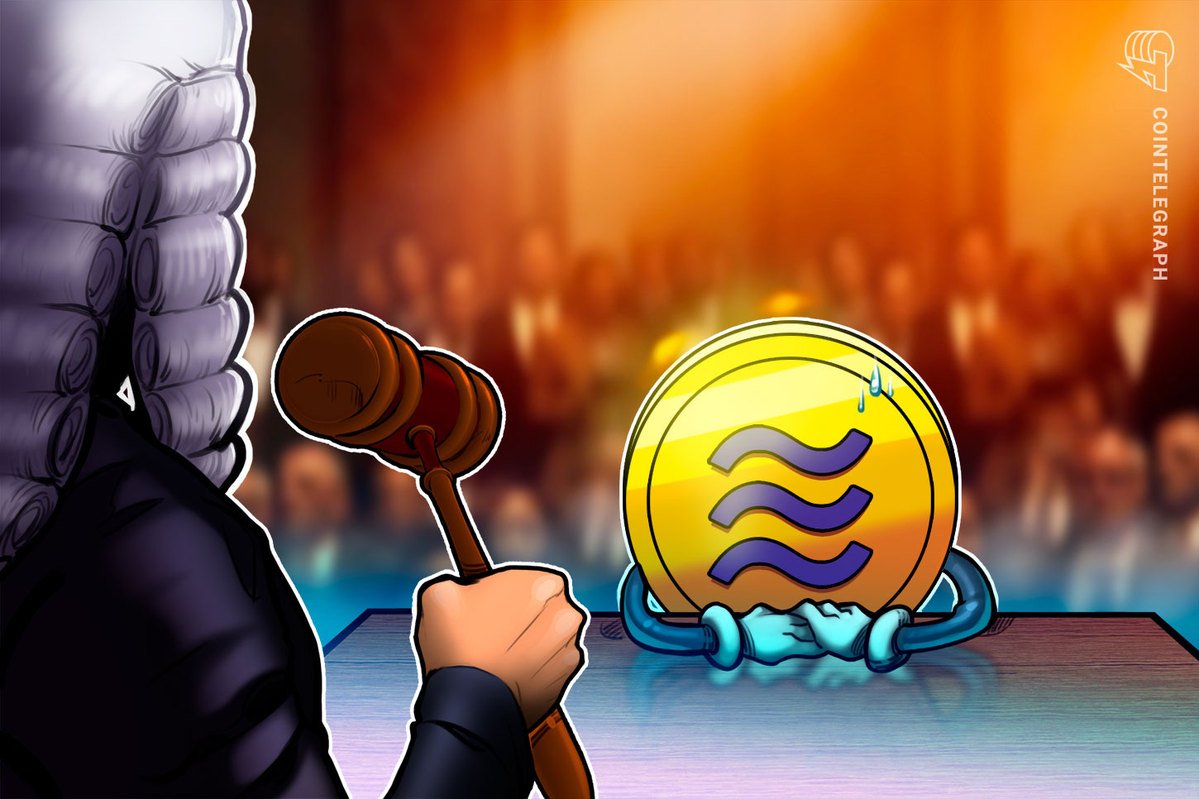 Facebook has been hit with threats of legal action over its plan to rebrand the Libra stablecoin project to ‘Diem’ from a finance application of the same name.

Facebook announced its plan to rebrand Libra on Dec. 1, with the firm claiming the new name would help the revamped project distance itself from the intense regulatory pushback faced by Libra when it was announced last year.

Diem co-founder and prominent European fintech investor, Chris Adelsbach, told media outleft Sifted that while he was intimidated by the prospect of entering a legal battle with Facebook, he had received legal advice instructing him to protect his brand:

“It wouldn’t have taken that much effort for Facebook to find out if there’s another Diem in financial services […] They obviously took the view that ‘we can just crush them, we’re Facebook.’”

In a statement, Diem CEO Geri Cupi said his company was “flabbergasted” to learn of the Libra Association’s intention to rebrand itself as ‘Diem’, adding:

“As a small startup, we are concerned that customer confusion resulting from Libra’s actions will significantly impact our growth.”

Diem executed its soft-launch in October and has since attracted half a million followers. The platform allows users to instantly sell possessions online and offers debit cards, with Sifted describing the app as “a digital pawnbroker of sorts.”

Ripple recently faced a comparable lawsuit from the New Payments Platform Australia, or NPPA, who alleged intellectual property infringements stemming from Ripple’s use of the brand ‘PayID’ to describe its payment standard, despite the NPPA operating the ‘Pay ID’ payments network in Australia since March 2017.

The case was resolved when Ripple registered a new trademark for “Paystring”.

Facebook’s stablecoin ambitions appear to also be set for a legal showdown with global regulators.

During a Dec. 7 conference between G7 ministers and central bank heads, Germany’s finance minister, Olaf Scholz, described the project as “a wolf in sheep’s clothing.”

Scholz emphasized that Germany’s lawmakers “will not accept its entry into the market” without Facebook demonstrating it has addressed the government’s regulatory concerns, adding:

“We must do everything possible to make sure the currency monopoly remains in the hands of states.”

Bitcoin bears have plenty of reasons to hold BTC price below $32,000