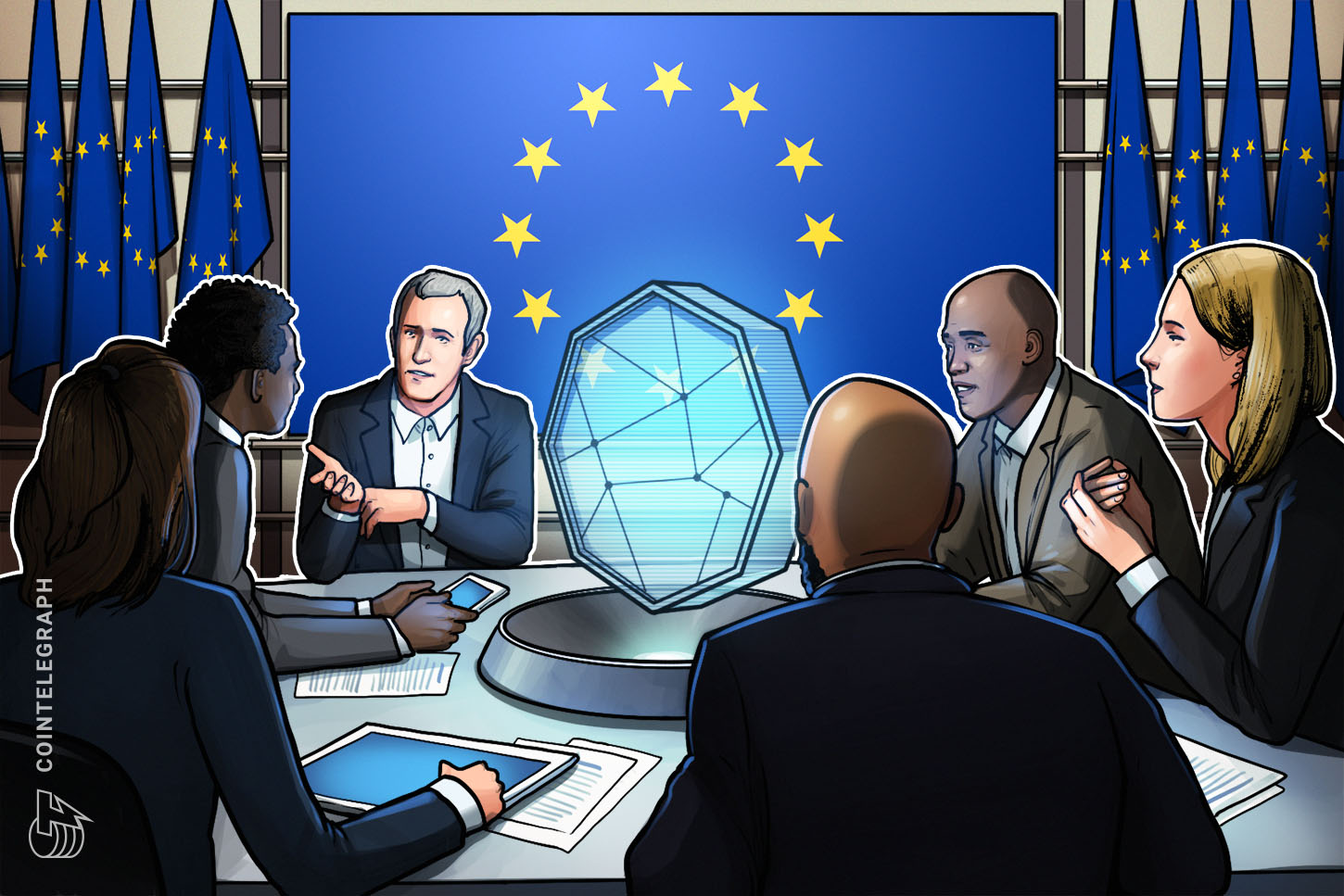 Financial authorities in Europe could form an investigation plan for a digital euro as early as next year, according to an executive at the European Central Bank.

Holger Neuhaus, head of market innovation and integration division at the ECB, joined the Singapore FinTech Festival 2020 on Dec. 7 to discuss the global development of central bank digital currencies, or CBDCs.

During the online discussion, Neuhaus claimed that the ECB expects European financial authorities to assess whether to launch a digital euro initiative by mid-2021:

“In mid-2021, the Euro system will consider whether to launch a digital euro project. But just to highlight, it would be an investigation phase, not the decision yet to implement. It would basically allow us to come up […] with actually a plan, and what could be a digital euro, how could it look like, how could it be implemented, if and when a policy decision is taken.”

Neuhaus stressed that a digital euro would complement, not substitute cash or wholesale central bank deposits. He also noted that central bank digital money poses big challenges when it comes to CBDC use abroad, particularly related to capital flow management and the relative remuneration question.

“That’s where it becomes difficult and that’s where we were left to think of how to limit it — with hard limits, whether with incentive schemes or whatever,” Neuhaus suggested.

Regarding CBDCs in Europe, Neuhaus noted the ECB’s public consultation on a potential digital euro. Released in mid-October 2020, the consultation intends to collect feedback from public and private stakeholders to evaluate whether Europe needs a digital euro.

In November 2020, ECB president Christine Lagarde urged the bank to come up with a decision on releasing a digital euro in January 2021.

Bitcoin ATM installations slow down in early 2022, making a first in history

Blockchain technology can change the world, and not just via crypto