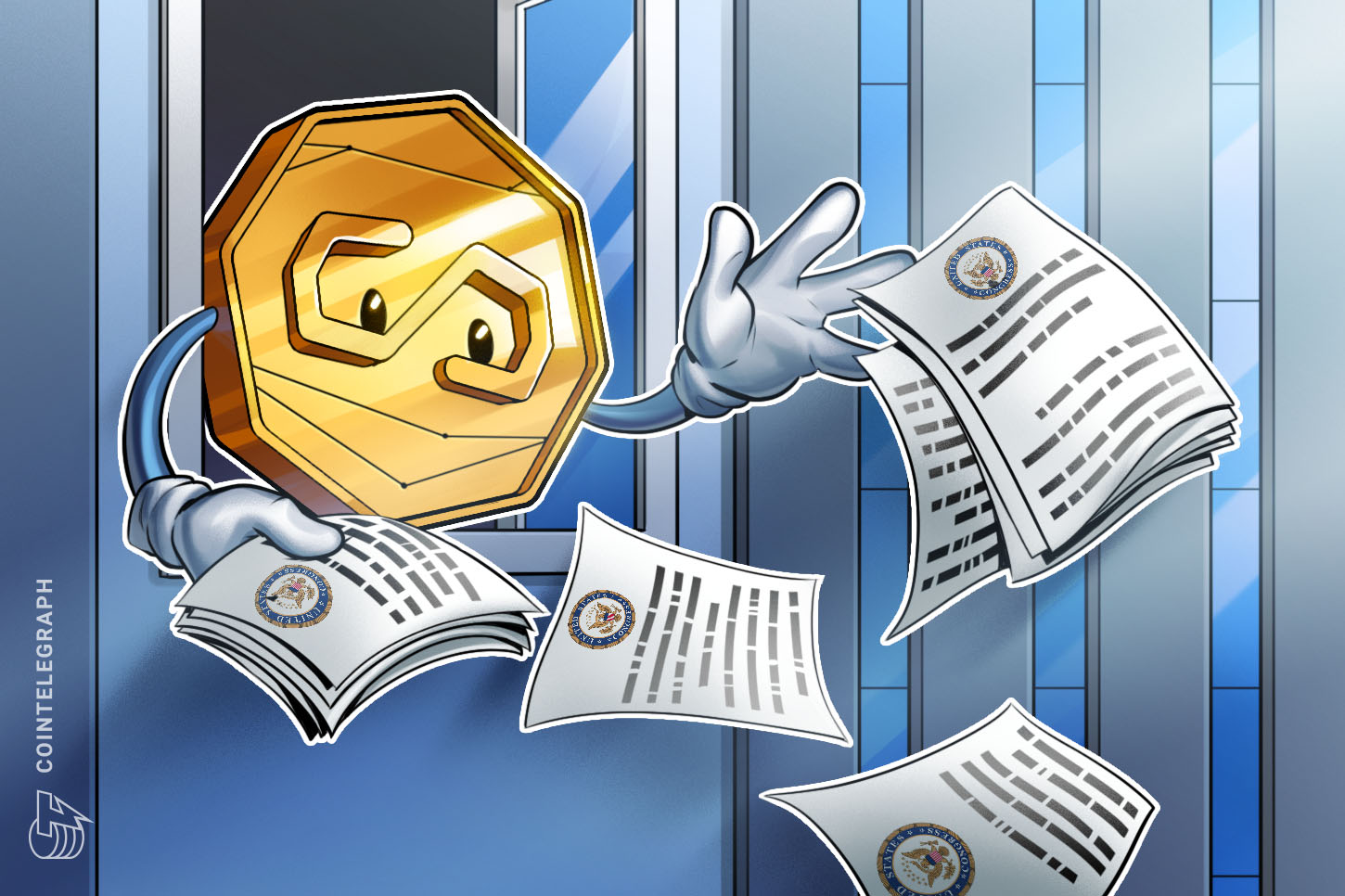 On Wednesday night, Congresswoman Rashida Tlaib introduced a bill before the U.S. House of Representatives looking to make fiat-pegged stablecoin operators abide by the same rules and registration requirements expected of banks.

The legislation, under the name “the Stablecoin Tethering and Bank Licensing Enforcement (STABLE) Act,” sets out a fresh and extremely expansive definition of stablecoin. It furthermore dictates a series of limitations that outlaw stablecoin issuance for any entity that is not “an insured depository institution that is a member of the Federal Reserve System,”

More aggressively, one of the bill’s provisions would make it:

The provisions provoked a remarkably unified outcry from the crypto community, including from Tlaib’s colleagues on the Financial Services Committee.

“The implications for this are just horrible,” Representative Warren Davidson told Cointelegraph regarding the bill. “Among the worst effects are for the people Tlaib is trying to protect, which are the unbanked and underbanked.”

The bill’s requirements, Davidson reasoned, would ensure that only major banks would be able to use stablecoin technologies in the U.S. “I don’t know their motives, but I know the effect is to lock in JPMcoin and kill everything else.”

In a statement, Congressman Tom Emmer similarly put forward the advantages that stablecoins could have for the low- and middle-income users:

“Those of us supportive of developing these new innovations in the United States have worked to learn about and understand this technology, which stands to have enormous beneficial impacts on low-to-moderate income Americans, and individuals worldwide.”

Emmer and Davidson are both Republicans, and both members of the Blockchain Caucus. The three representatives sponsoring the bill are Democrats. Cointelegraph got in contact with Tlaib’s staffers, as well as the team of co-sponsor and Fintech Task Force Chair Stephen Lynch, but neither was willing to provide any statement for the record.

Regarding the specific threats of the bill, Peter Van Valkenburgh of non-profit advocacy group Coin Center noted, this would threaten operators of nodes of decentralized networks like Ethereum, on which many stablecoins operate.

No, the little guys are also supposed to stop issuing stablecoins, but the idea that its going to be necessary to round up every person who runs a node to end the systemic risk posted by stablecoins writ large is fantasy and pretending it isnt is fearmongering.

But at the same time, Grey seems pretty willing to hold node operators culpable for sins of their networks:

Who is running the nodes? There is no such thing as a network without accountable parties.

None of which means that the bill will get anywhere. “Tlaib’s bill actually has to go through committee and get through the house senate and get the president to sign it,” said Davidson. “I would hope that the process would be able to stop it.”

Congress is ending soon. A bill governing stablecoins is not going to be at the top of anyone’s priority list when December has become the U.S.’s national month of budget brinkmanship.

Even in a new Congress, it’s tough to imagine this bill moving forward at all, and certainly not without major changes. It refers specifically to Facebook’s soon-to-launch Diem, formerly known as Libra, a stablecoin that has been a particular lightning rod for symbolic legislation that goes nowhere.

A lot of what such symbolic legislation aims to do is set a tone for the conversations surrounding new issues. The biggest impact of the STABLE Act may be the uproar it has caused.