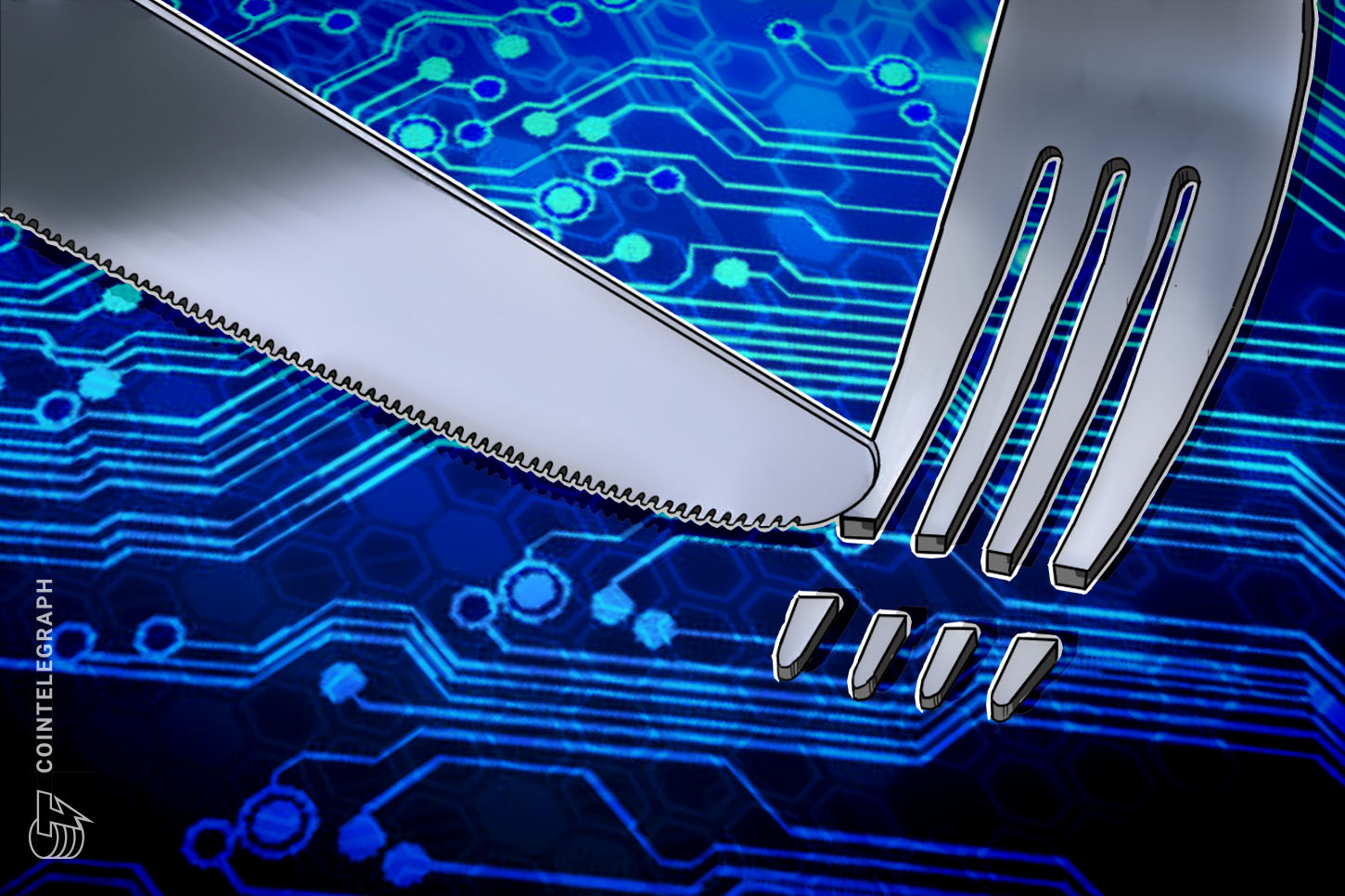 IOHK, the development arm behind Cardano, recently announced a new hard fork of the protocol scheduled for mid-December.

Kevin Hammond, a software engineer at IOHK, revealed this week that Cardano will undergo a hard fork later this month as part of its transition to the Goguen development era. Although most observers associate hard forks with trauma, Hammond said that these events are handled much differently on Cardano:

The hard fork is designed to introduce new efficiencies to the Cardano network and enable the “token locking” feature, which records how a token is being utilized on the ledger.

“Locking, in this case, means ‘reserving’ a certain number of tokens for a specified period of time so they cannot be disposed of to gain a benefit (such as voting, or running a smart contract).”

Hammond says Cardano will soon enable integration of other custom tokens into the blockchain that can be used alongside ADA, its native cryptocurrency.

Launched in 2017 by Charles Hoskinson, Cardano has been dubbed by proponents as the “Ethereum killer” for its scaling capacity and advanced smart contract features. The project is known for its time-consuming roadmap that has so far focused on blockchain foundations and decentralization. The Goguen era kicks off smart contract integration.

ADA is one of the top-performing large-cap cryptocurrencies of the past year, a sign that investors are rallying around Cardano’s development progress. The ADA token has returned more than 400% year-to-date, including a recent brush with multiyear highs.

The Merger between Sphere 3D Corp. and Gryphon Digital Mining Inc. Has Been Terminated