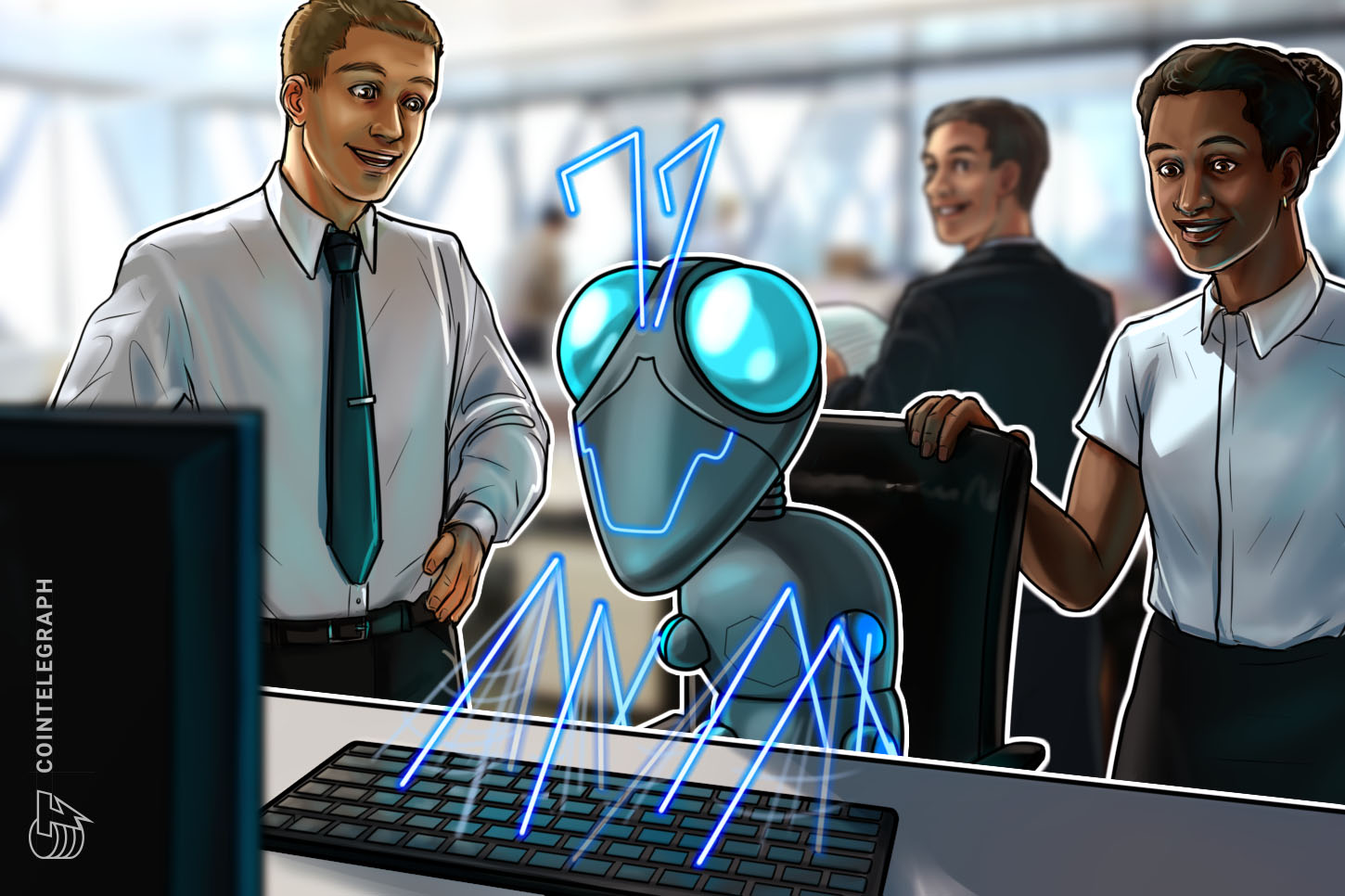 The United Nations has released a blockchain-powered solution to help the Afghan government manage property ownership issues in the country’s urban areas.

According to a Dec. 2 announcement, the U.N. Human Settlements Programme, or U.N.-Habitat, will present its new digital land registry solution to the Ministry of Urban Development and Land in Afghanistan in December 2020.

The U.N. first launched its blockchain project for sustainable urban development in Afghanistan in 2019.

According to the U.N., more than 80% of properties in Afghan cities “are not registered with municipal or national land authorities, and occupants do not have formal ownership documents.”

The tool is based on a hybrid blockchain platform run by European startup LTO Network. LTO’s CEO Rick Schmitz said that hybrid blockchain solutions enable optimized and decentralized data exchange between stakeholders in the land registry process, removing the need for expensive IT-overhauls.

Maurizio Gazzola, chief of strategic solutions at the U.N. Office of Information and Communications Technology — a partner agency on the project — said that the U.N. wants to provide its digital land registry solution to more countries:

“The plug-and-play design of the LTO Network’s blockchain and the contribution of transaction tokens for the Afghanistan project enabled the development of the blockchain anchoring mechanisms and the Open Source certificate of ownership verification tool that is now available to any country to utilize as a blockchain add-on to their existing land registry systems.”