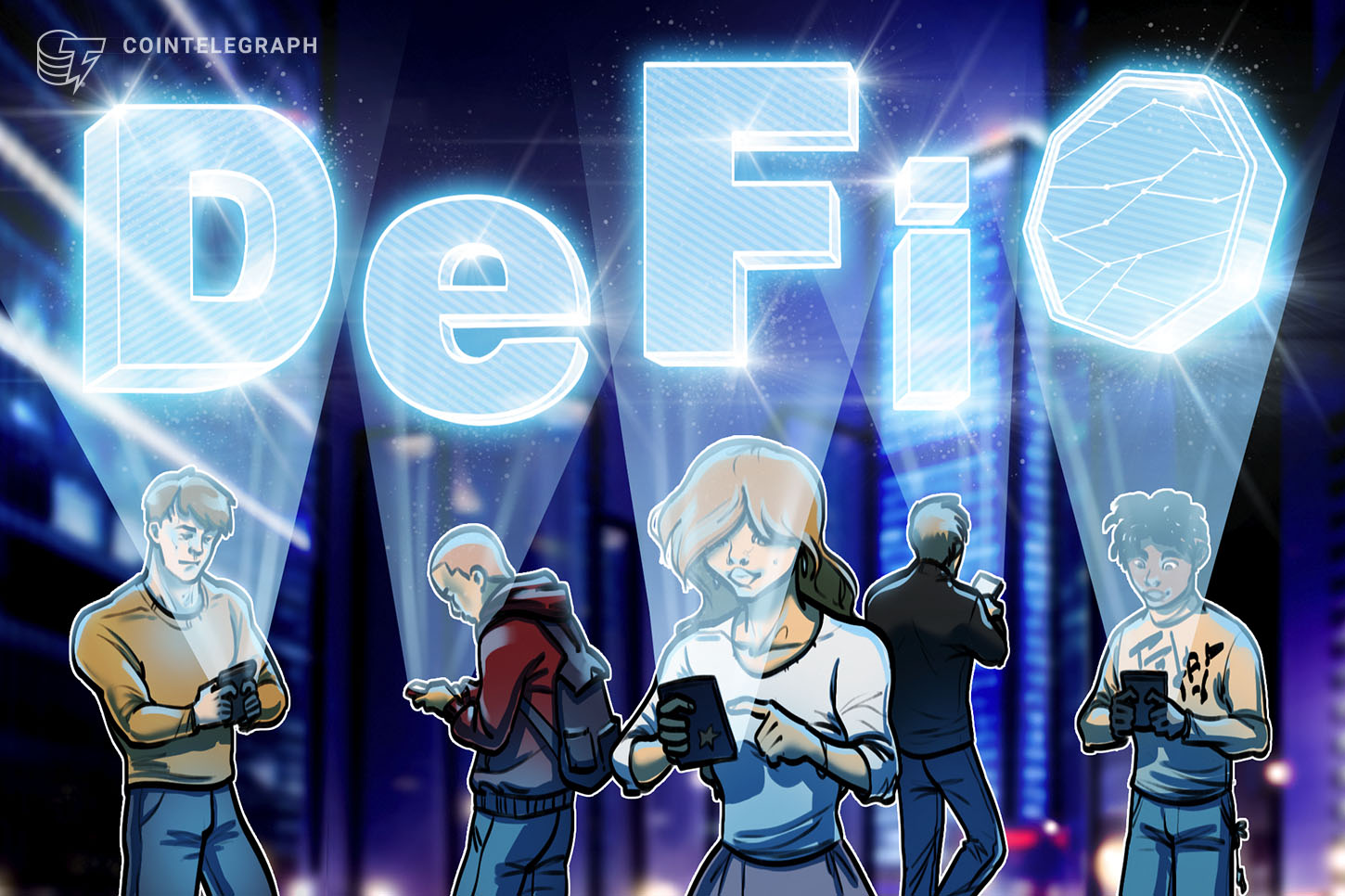 Polkadot has become the latest Ethereum competitor to launch a decentralized finance alliance.

Announced on Dec. 3, the alliance aims to overcome the decentralized nature of the Polkadot ecosystem, providing a platform for its community to discuss using the Polkadot Network and its underlying Substrate technology stack for DeFi.

“Chainlink is excited to help steer the direction of Polkadot’s growing ecosystem of decentralized financial applications. By promoting developer best practices for DeFi protocols, the Polkadot ecosystem can become stronger than ever.”

The alliance is currently accepting applications from developers building on Polkadot Network or Substrate.

Polkadot has also just announced it will be launching a “thousand validators” program this month, which will offer support and incentives to individuals seeking to run a Polkadot node in a bid to bolster the number of its validators by 1,000.

The program draws on the same program that was launched on Polkadot’s sister-network and parachain Kusama in February. While Kusama’s node count was approaching 180 in February, the network now has 700 active validators with a further 393 waiting.

Despite two-thirds of Polkadot’s supply being staked, the network currently comprises just 249 validators — indicating that many stakers are choosing to use third-party service providers.

Crypto is the next step toward a cashless society