US lawmakers seek to make stablecoins illegal without federal approval 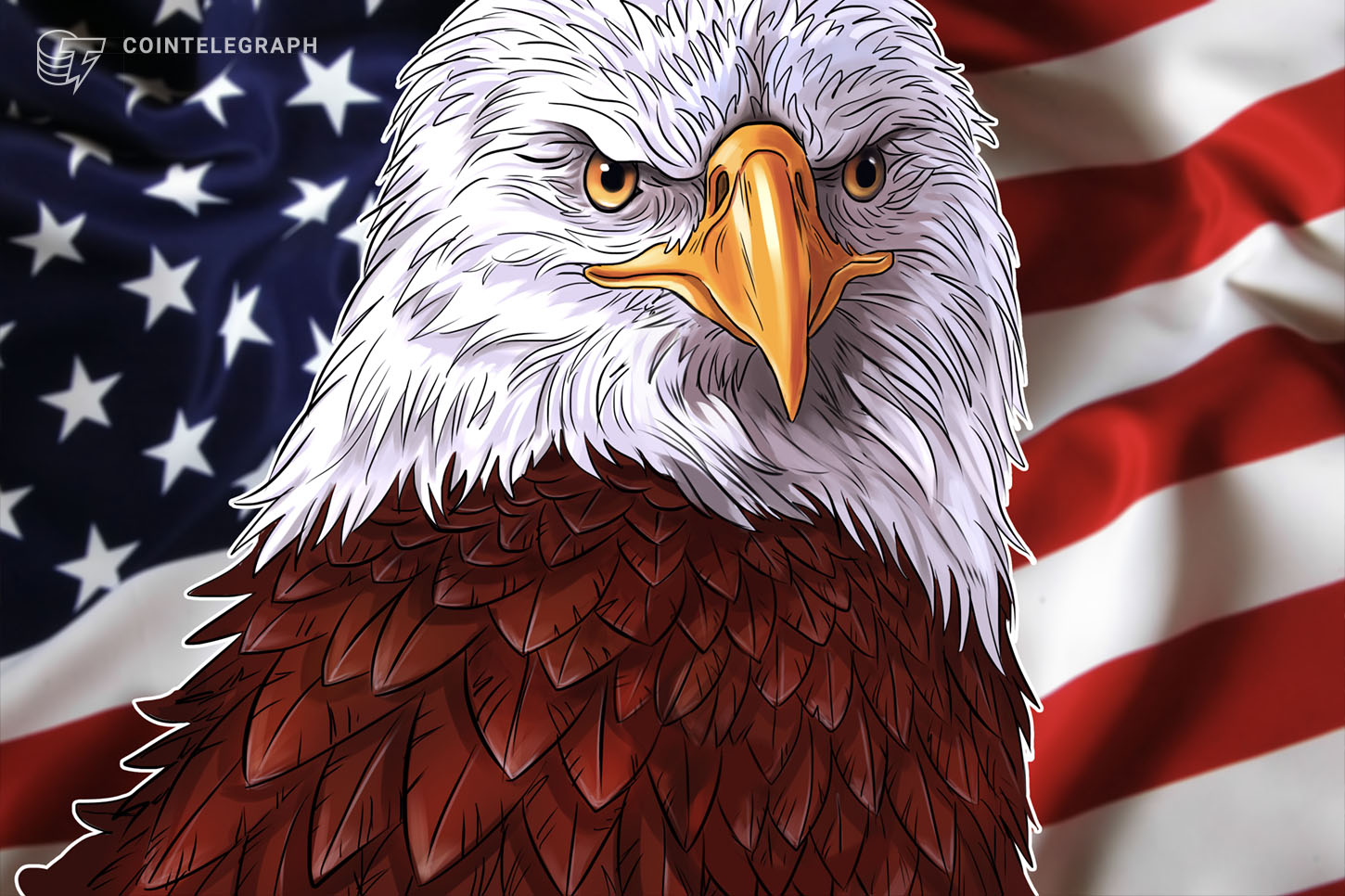 A new bill, introduced to US Congress on Wednesday night, could enforce blanket regulation on all stablecoins. If passed, any service provided in relation to these types of cryptocurrencies would become illegal without first receiving approval by multiple government bodies:

The bill, dubbed “The Stable Act,” is intended to “protect consumers from the risks posed by emerging digital payment instruments, such as Facebook’s Libra and other Stablecoins.” However with just a month to go until the end of the 116th Congress, the bill faces an uphill battle to be approved in time.

Assistant Professor at Willamette Law Rohan Grey explained on Twitter that while the bill is primarily aimed at private stable tokens issued by large tech companies, it was worded in such a way as to include a “wide range of monetary activities.” Grey added that it bill seeks “to prevent the kind of systematic ‘shadow-banking’ risks that led to the global financial crisis of 2007-2008.”

Democratic Party congresswoman Rashida Tlaib, the lead instigator of the bill, stated the Stable Act is designed to protect people of color and other minority groups who lack access to regulated financial services.

Preventing cryptocurrency providers from repeating the crimes against low- and moderate-income residents of color traditional big banks have is critically important. That’s why I’m proud to introduce the #STABLEAct with @RepChuyGarcia and @RepStephenLynch. https://t.co/yorQPo6wz4

The bill has been met with strong disapproval from the crypto community. CoinShares chief strategy officer Meltem Demirors responded to Tlaib’s tweets, stating that “cryptocurrencies lower the cost of servicing the populations that have historically been excluded from the banking sector.”

She added that by introducing the Act, costs and compliance would increase, and as a result, cut off access to the very people groups Tlaib hopes to protect.

In an eight-post thread on Twitter, Circle CEO and co-founder Jeremy Allaire claimed that the act “would represent a huge step backward for digital currency innovation in the United States, limiting the accelerating progress of both the blockchain and fintech industry.”

“Centralization of power for a decentralized world. No thanks. This industry has been light years more successful in bringing financial freedom to the unbanked and that happened without cronyism as suggested in this bill.”

Shapeshift CEO Erik Voorhees shared his opinion that the bill is doomed to fail:

“Let’s not force crypto to act like the banks maybe? (And indeed, it can’t, and won’t).”

Hat-trick hero: Empty stadiums get blockchain and soccer to play together