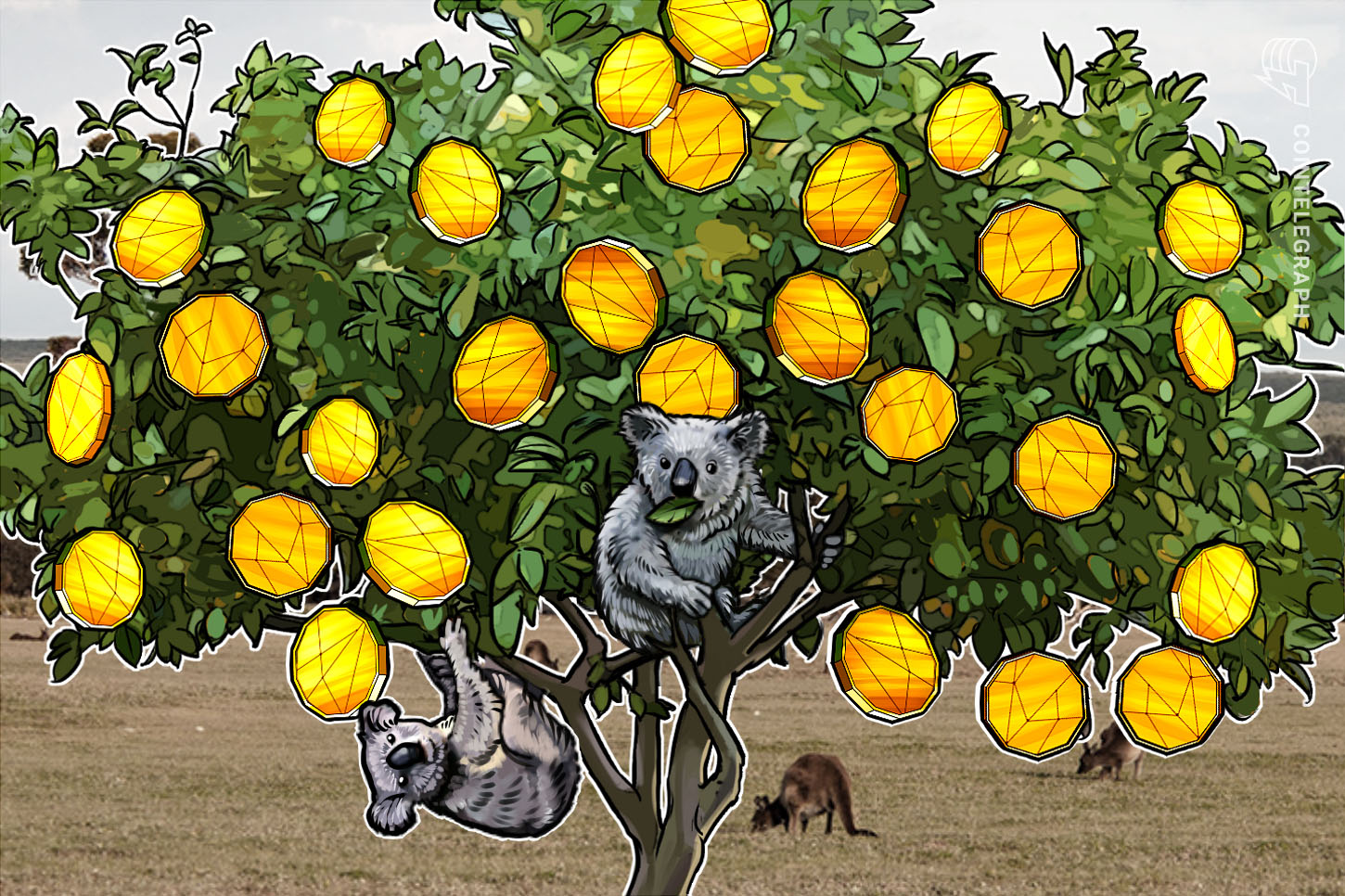 A bill proposed by Australian lawmakers to ban the use of cash for transactions over $10,000 has been killed by a unanimous Senate vote.

One Nation Senator Malcolm Roberts brought the motion to remove the bill today after more than a year of trenchant opposition to it from a cross section of the community, including cryptocurrency proponents. Many saw it as infringing on Australians’ rights and freedom to use cash and to protect the privacy of their transactions. Early drafts of the bill included digital currencies as subject to the proposed limits.

Introduced to Federal Parliament in September last year, the bill would have introduced fines of up to $25,000 or jail terms for people or entities that made or accepted payments worth more than five-figures. Senator Roberts said the bill would have criminalized the use of legal tender for everyday Australians and claimed that “the bill was never about tackling crime or money laundering.”

“Even the Government’s own Committee Inquiry said that the bill was out of step with Australian values and was totally impractical.”

Even though many hailed the end of the bill as a big win, Nuggets News founder and longstanding opponent CEO Alex Saunders suggested the battle was only just beginning:

The poorly thought out & rushed attempts to ban cash by the powers that be were met with strong disdain from the people. This time the little guy can won. But no doubt they’ll be back. #CashBan #WarOnCash #auspol #ausecon #ausbiz https://t.co/FGUrFWQlmv

Before the bill even reached the federal parliament, more than 7,000 individuals and business owners signed a petition against it. Saunders told Cointelegraph that Nuggets News had campaigned against it and a large number of people had rung their local politicians to voice their opposition to it.

He said the amount of push-back shows “how passionate people are about freedom of choice, privacy, and money.” This philosophy, he explained, “overlaps heavily with crypto.”

“If crypto was to ever get banned, this shows you how people would protest that both online and in person.”

“There is little current evidence that digital currency is presently being used in Australia to facilitate black economy activities.”

On Dec. 3, US lawmakers introduced a new bill that aims to regulate Stablecoins, dubbed the Stable Act. If passed, any service provided in relation to these types of cryptocurrencies would become illegal without first receiving approval from multiple government bodies