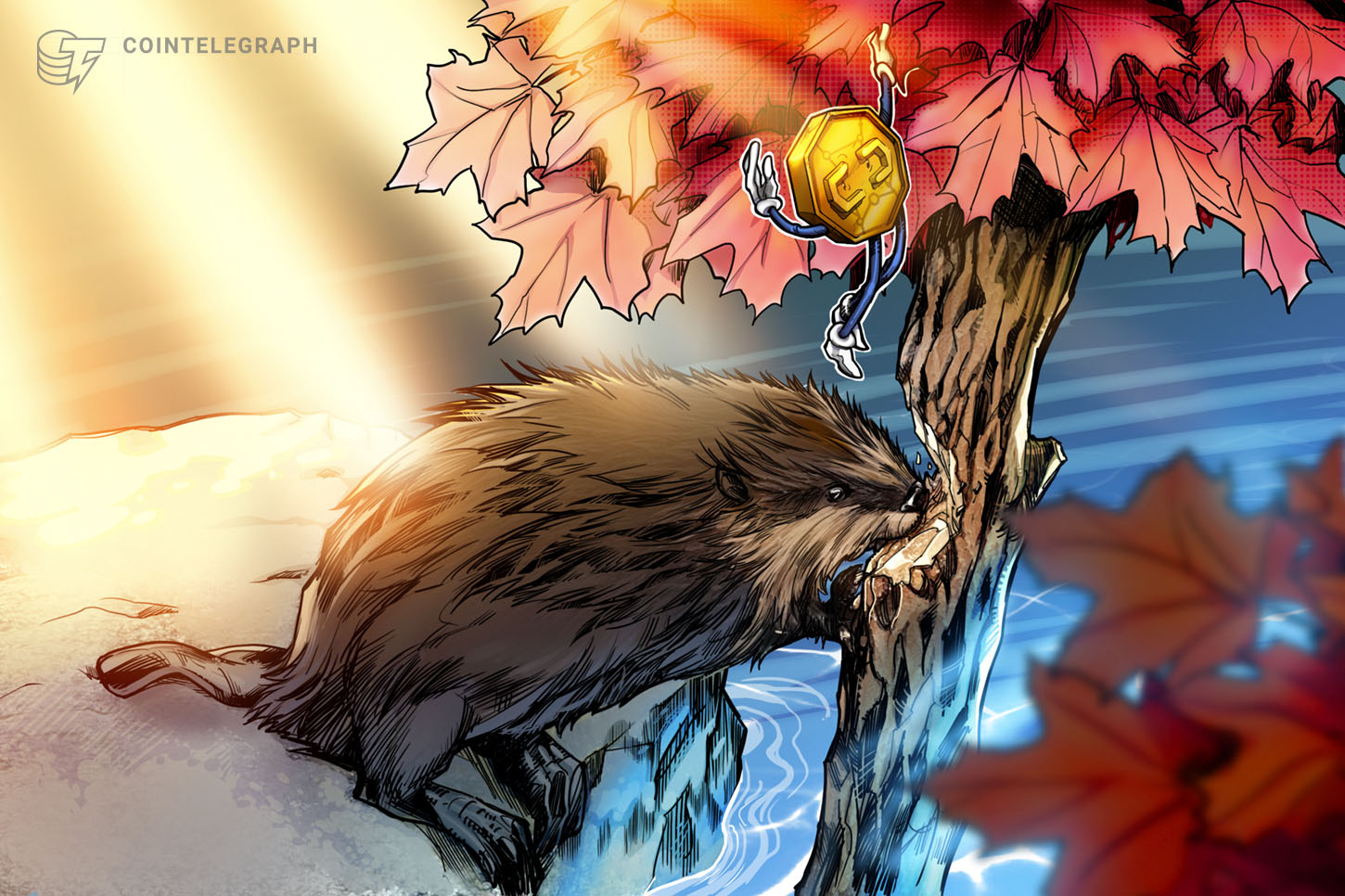 Timothy Lane, Deputy Governor of the Bank of Canada and head of research at the bank’s fintech and crypto department, claimed that Canada’s central bank digital currency, or CBDC, might see the light of the day “sooner than expected.

Lane delivered his remarks in a Dec. 1 interview on the Bank of Canada’s approach to digital payment systems.

According to Lane, the predicted decline in COVID-19-fueled cash transactions has been happening more rapidly than the bank had previously expected. This could trigger the bank to issue a CBDC sooner that it originally planned:

“In February, we identified two scenarios that we would want to be prepared for. One of them was the disappearance of the acceptance of cash, and the second was the emergence of digital currencies […] I would say that in the last nine months we’ve seen developments that look like they’re in the direction of some of those things coming to pass sooner than expected.”

The latest remarks by the deputy governor suggest that the Bank of Canada is shifting its stance toward a CBDC.

In October 2020, the Bank of Canada published a report outlining major CBDC-associated risks. The bank said that it needs to “carefully consider how CBDC will be aggregated and used” in order to ensure that CBDC is a safe and efficient payment method.

In February 2020, Lane said that there was no compelling case for the Bank of Canada to launch a digital loonie, stating that it will continue to be “well-served by the existing payment ecosystem.”

Despite the increase in digital payments due to the COVID-19 pandemic and China’s progress with the digital yuan, a number of countries over the globe have taken a “wait-and-see” approach to CBDCs, including the United States, New Zealand and Russia.