Reuters runs the headline Bitcoiners have longed to read 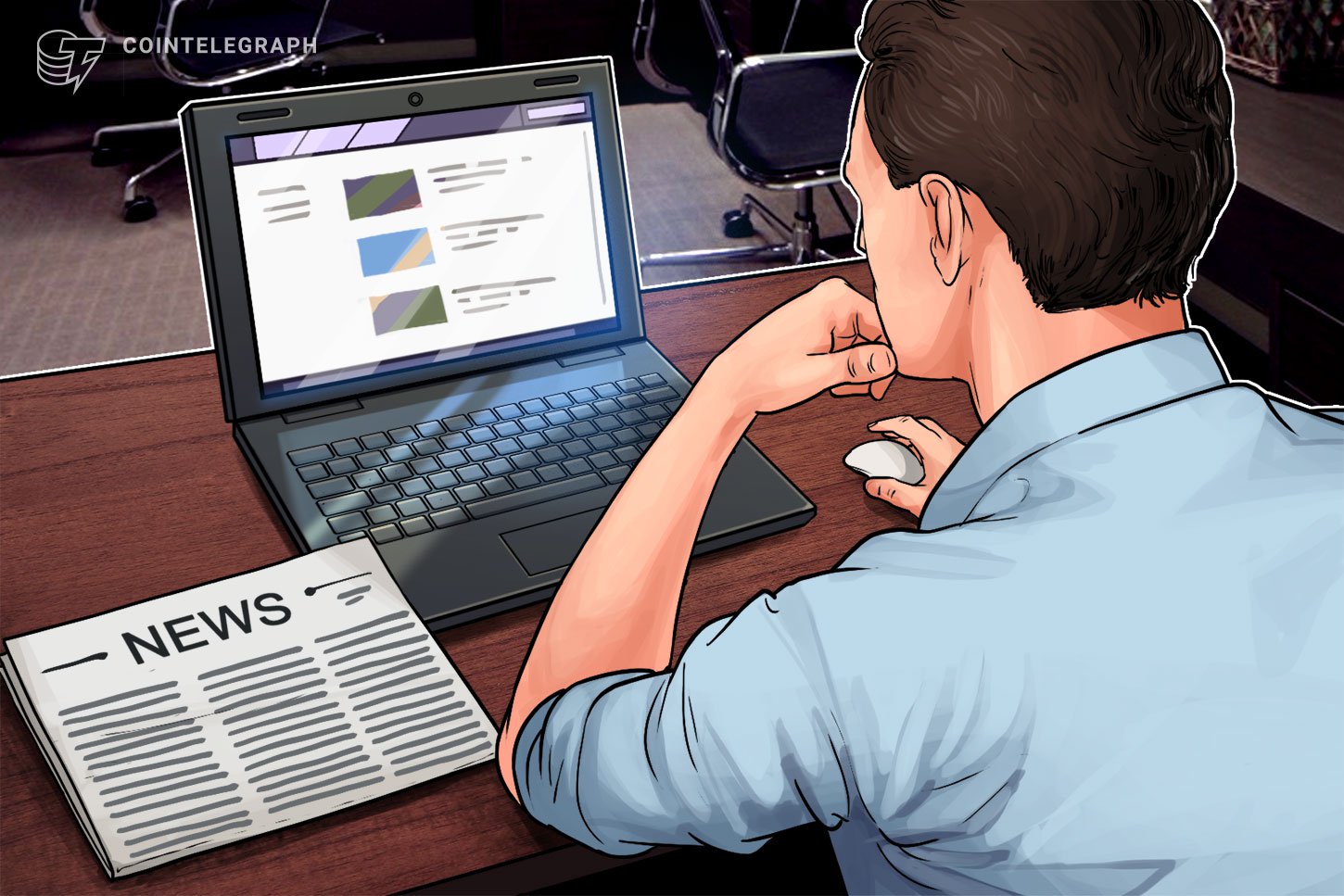 The U.S. Dollar Index fell sharply today, extending a 10 month losing streak that places it at the lowest point since April 2018.

International news agency Reuters marked the occasion with a story headlined: “Dollar plummets on U.S. stimulus hopes; Bitcoin hits all-time peak”. The article noted the tumble coincided with today’s news of a second COVID relief bill being discussed in Congress and the recommencement of negotiations between the U.S. Treasury Secretary Steve Mnuchin and House of Representatives Speaker Nancy Pelosi. The piece contrasted the falling dollar with the rising price of Bitcoin which briefly surpassed all-time highs for the second day in a row on Tuesday.

I certainly didn’t expect to see a headline like this from mainstream press. pic.twitter.com/istPVkw9Sc

“Looks like a headline from 2024,” remarked Erik Voorhees, CEO of ShapeShift and long-time Bitcoin advocate, in a tweet about Reuters’ headline. “… but I guess we should assume it won’t be one headline, but many over the coming years.”

Some Bitcoiners compared the Reuters headline with that of the famed headline from The Times that is embedded in the Bitcoin genesis block: “Chancellor on brink of second bailout for banks”, noting the significance of the changes between now and then.

Historically speaking, Reuters isn’t known for its positive coverage of Bitcoin, but this may be changing. Last week the news agency published a story examining the likelihood of a $100,000 price target for Bitcoin by the end of 2021, and the week before came a story about how this year’s “bubble” is different to 2017’s.

The U.S. Dollar Index is a measure of the value of USD relative to a basket of other currencies; the Euro, Japanese yen, Pound sterling, Canadian dollar, Swedish krona and Swiss franc.

The USD has also fallen relative to a number of other currencies and heavily traded assets over the years, including many commodities and stocks. The devaluation of the dollar via inflation was sped up this year by the U.S. government’s attempts to provide COVID-19 relief in the form of economic stimulus, which according to experts, is helping to drive the price of BTC to all-time highs.

Why did Bitcoin fall below $33K? Coinbase whales might have the answer