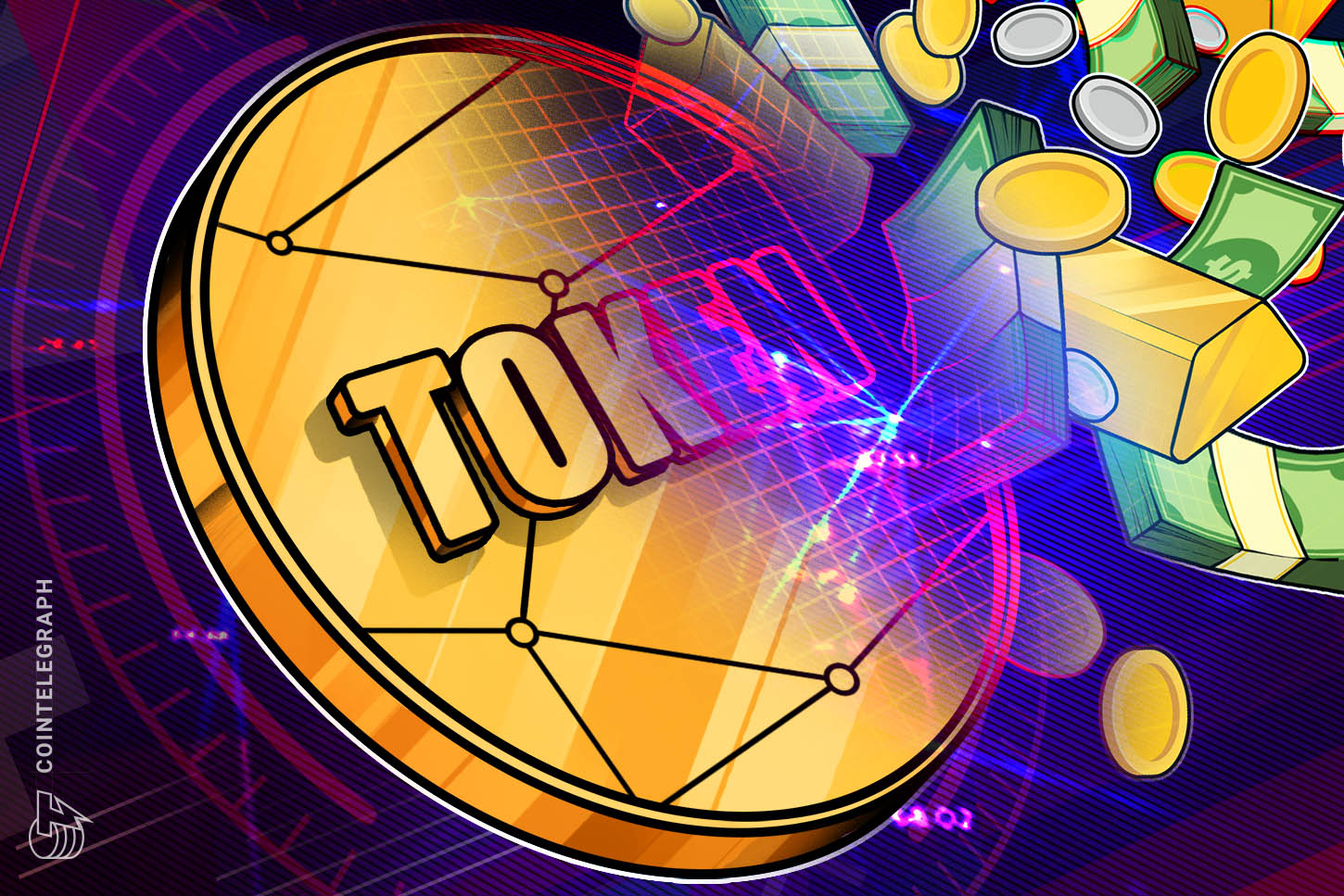 An alliance of crypto firms is introducing tokenized carbon credits for individuals to offset the amount of carbon dioxide they contribute.

According to a Tuesday announcement, the Universal Protocol Alliance has launched a tradable carbon token on a public blockchain. The UPA stated that crypto users can “burn” the Universal Carbon token, UPCO2, to offset their carbon footprint. However, they also have the choice of holding the tokens or trading them like any other digital asset using Uphold, a major U.S. cryptocurrency wallet and trading platform that’s also a member of the UPA.

“The projects we support through carbon credit purchases prevent deforestation in the Amazon, Congo Basin and Indonesia as well as other threatened rainforests,” said UPA chairman Matthew Le Merle. “At a key moment for climate change, UPCO2 allows people worldwide to do good for the planet and potentially do well for themselves.”

The voluntary carbon credits backing these carbon tokens reportedly “should eventually fetch the same price anywhere,” as what they represent — a metric ton of carbon per year — is measured the same for any company seeking to offset its carbon footprint. The “dollar-denominated, globally-recognized, fungible and perennial assets” should maintain their option value until used. Le Merle said:

“Combine a digital asset with a rainforest carbon offset and give everyone in the world access. How could that not be a great idea?”

Some companies have been developing tokenized carbon credits and blockchain solutions for the environment as the threat from climate change looms. In April, the International Chamber of Commerce announced it would be working to bring higher liquidity to the carbon market through the use of blockchain.

The UPA is a coalition of cryptocurrency and blockchain companies that seeks to accelerate the adoption of blockchain as a mainstream financial technology. It includes organizations such as Bittrex Global, Cred, Uphold, Ledger, CertiK and Infinigold.