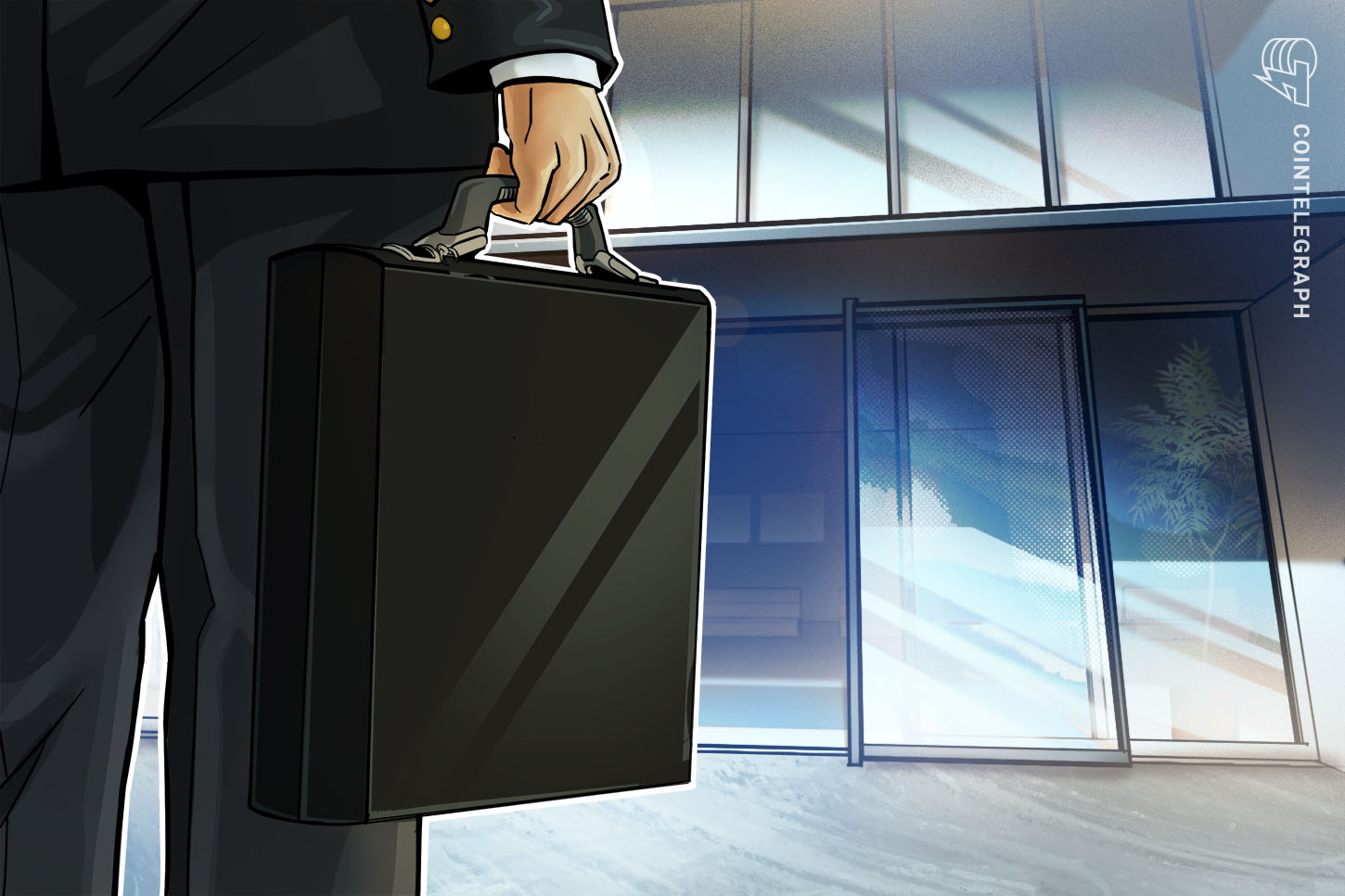 100x — the holding group for Bitmex’s parent company — has announced the appointment of a permanent new CEO in the wake of charges filed in Octob against the exchange’s co-founders, including former CEO of both 100x and Bitmex, Arthur Hayes.

On Dec. 1, 100x announced that the former chief executive officer of German stock exchange Borse Stuttgart GmbH, Alexander Hoptner, will take over as CEO during January 2021. Hoptner will also join 100x’s board of directors, and will report directly to the group’s chairman, David Wong. 100x’s new CEO stated:

“I am proud to join 100x Group because I share the global ambition and audacity of its founders and employees to create an ecosystem of cryptocurrency technology that will improve lives. The future of this industry will increasingly belong to those who provide a regulated trading environment that is innovative, liquid, and fair for institutional and retail investors alike.”

Hoptner takes over from 100x’s current interim-CEO, Vivien Khoo — who was promoted from COO on Oct. 8 as an emergency replacement for Hayes.

The Oct.1 charges from the U.S. Department of Justice and Commodity Futures Trading Commission accuse BitMEX’s founders Arthur Hayes, Ben Delo, Samuel Reed, and Gregory Dwyer of violating U.S. money laundering laws and offering illegal derivatives products to American customers. The accused all stood down from their executive responsibilities with 100x on Oct. 8

Samuel Reed was arrested on Oct. 1 before being released the following week after posting a $5 million bond. None of the remaining accused have been apprehended by U.S. authorities. Hayes is expected to remain in Hong Kong. The territory suspended its extradition treaty with the United States in August.