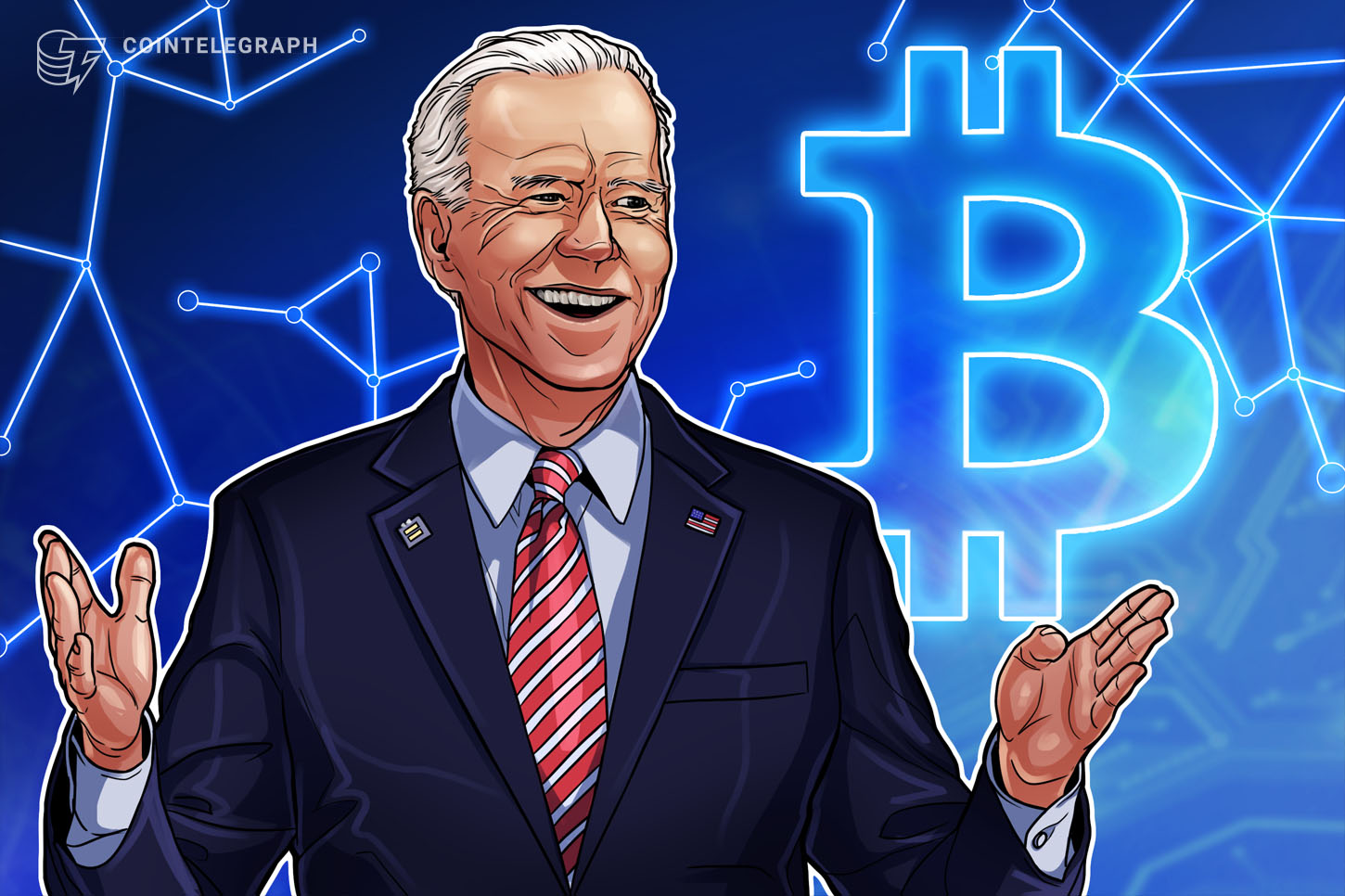 British economic and financial historian Niall Ferguson said the United States needs to find its own path in adopting cryptocurrencies, rather than “building [its] own versions of China’s electronic payments systems.”

In a Bloomberg opinion piece, Ferguson said Sunday that the current pandemic has generally been good for cryptocurrency adoption, accelerating a “monetary revolution” around the world. However, the historian noted that China has been “advancing rapidly” in the rollout of its digital yuan and increasing use of mobile payments. Apps like Alipay and WeChat Pay reportedly handle roughly $40 trillion in transactions annually.

The historian believes that these measures by China are serving as a template for other countries developing cross-border payment systems and remittance payments. However, he advised against the U.S. doing so:

“Even governments that are resisting Chinese financial penetration, such as India, are essentially building their own versions of China’s electronic payments systems,” said Ferguson. “Rather than seeking to create a Chinese-style digital dollar, Joe Biden’s nascent administration should recognize the benefits of integrating Bitcoin into the U.S. financial system.”

Ferguson added that authorities in the U.S. already have methods in place to deal with enforcement surrounding Bitcoin (BTC). The Internal Revenue Service now requires individuals to make a declaration related to their crypto holdings on their returns and may be going after Coinbase users who do not comply with tax and reporting requirements. In addition, the Federal Bureau of Investigation has had its eyes on cases of money laundering using crypto.

“The point is simply that the financial data of law-abiding individuals is better protected by Bitcoin than by Alipay,” said the historian.

The president-elect’s personal views on crypto, central bank digital currencies and Bitcoin are not well known, but there are indications that people in his administration could potentially help guide crypto into a friendlier regulatory framework in the United States. For instance, Biden may be tapping former chairman of the Commodity Futures Trading Commission Gary Gensler to be his deputy treasury secretary.