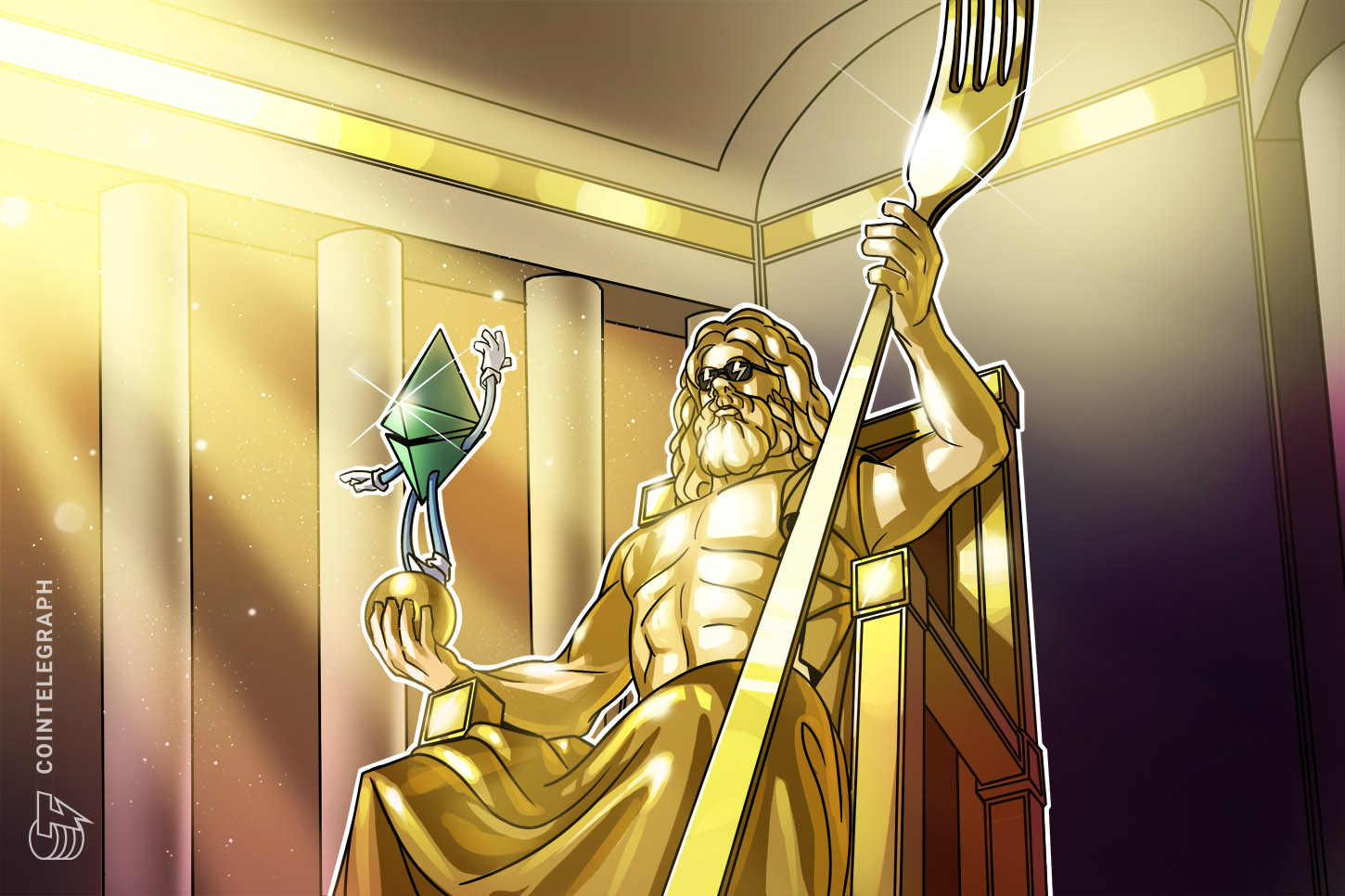 Ethereum Classic (ETC) is planning to execute the Thanos hard fork, an upgrade that would ensure several more years of mining functionality for graphics cards with 4 gigabytes of RAM.

The upgrade, scheduled for block 11,700,000 — set to be mined between Nov. 28 and Nov. 29 — will roll back the epoch parameter for Ethereum Classic’s mining algorithm, Ethash.

Ethash features a set of precomputed data used during the mining process, called DAG. The data set grows at a rate of about one gigabyte every 18 months, and is currently very close to reaching 4 GB. This poses a problem for many graphics cards and some ASICs used for Ethash mining, as these devices will no longer be able to mine Ethereum Classic.

This mechanism is an important component of Ethash’s resistance to ASICs. Memory is relatively expensive and the constant growth of the DAG would eventually deprecate any ASIC and discourage heavy investment.

The Thanos hard fork aims to halve the size of the DAG, allowing 4 GB devices to keep mining for another three years.

The purpose of the hard fork is largely to attract more hash rate originating from Ethereum (ETH), which is also expected to completely throw 4 GB miners off before the end of 2020.

Due to the several successful instances of 51% attacks on ETC, the community is looking to boost its hash rate and resistance to further manipulation attempts.

While another proposal seeks to change the mining algorithm entirely, it is generating controversy and may require more time to be passed, if ever. The Thanos hard fork is thus presented as a short-term fix to capture a significant portion of the total GPU hash rate and secure the network.

According to statistics captured by Hive OS, about 24% of its users are still deploying 4 GB cards, and only 2% of all devices mine Ethereum Classic. Ethereum Classic’s hash rate is currently just above 1% of that of Ethereum, so even a small percentage of Ethereum miners migrating to ETC would significantly boost its security.