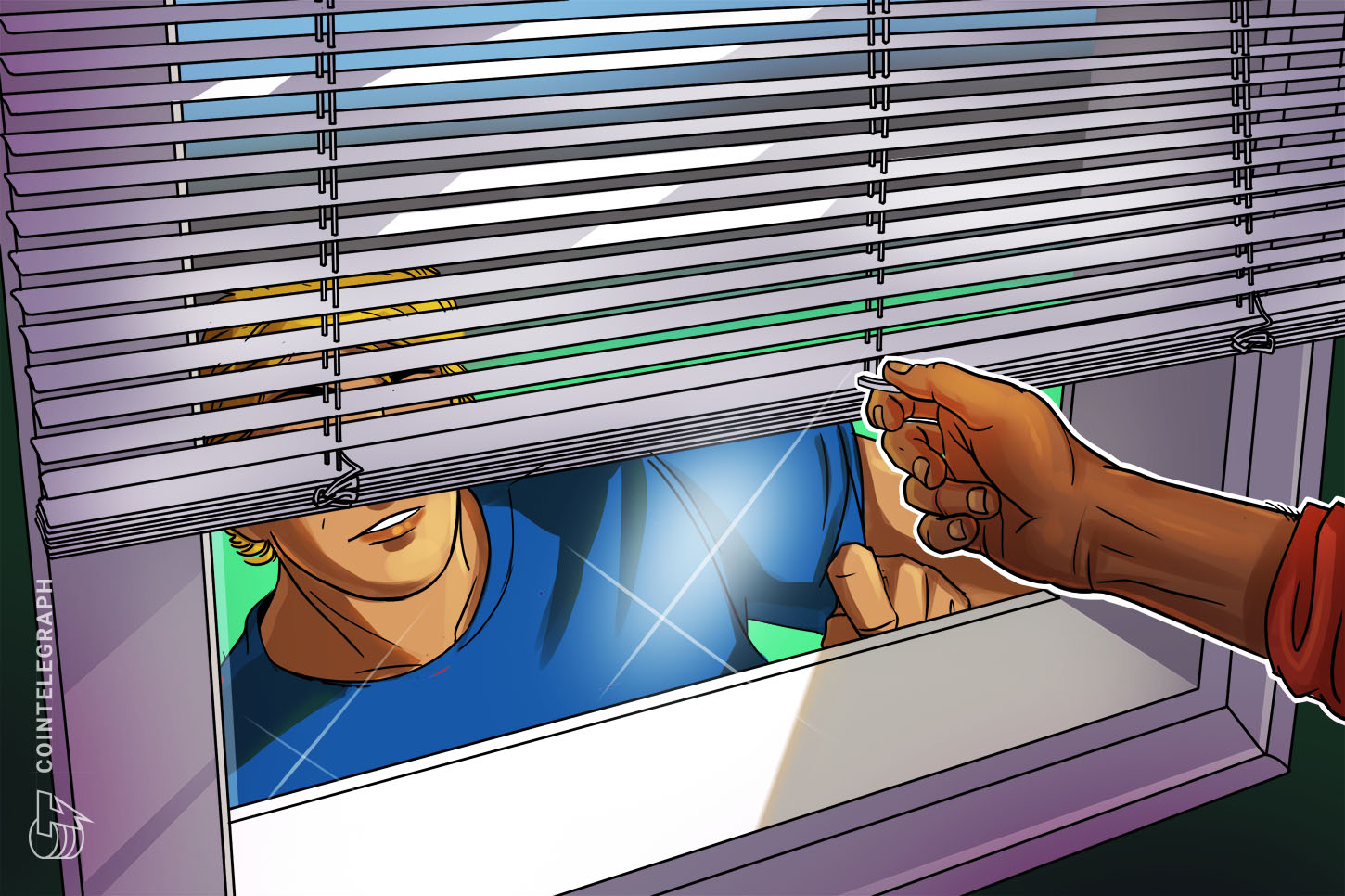 A PayPal user reports their account has been restricted after they traded crypto too frequently using the platform.

According to U.S.-based Reddit user TheCoolDoc, PayPal sent them a message stating that it had permanently limited their account “due to potential risk.” The user said they had made at least 10 crypto transactions within a week, purchasing during dips and selling when the price was high, and PayPal had asked for an explanation for each transaction.

“The system flagged my account thinking I was selling items worth $10,000 in one week when I hadn’t done so in the last 6 years I’ve held a PayPal account,” the user said. “I submitted the stuff for review with my photo ID and wrote ‘PayPal Crypto’ for each crypto transaction because what else could I say?”

In a matter of hours, PayPal reportedly sent a message stating that the user would “not be able to conduct any further business” using the platform. The user stated that the remaining funds in the account — $462 — were placed on a 180-day hold, but they have since used other means to withdraw them.

The platform imposed a $10,000 limit — recently changed to $20,000 — for crypto purchases made within a week for U.S. customers, a limit the Reddit user denies exceeding.

“I genuinely 100% know I did nothing wrong and it’s a misunderstanding because they think I made 50+ buy/sell transactions in a span of 1 week of items, when it’s just crypto,” said TheCoolDoc.

PayPal announced on Nov. 12 that it would begin allowing eligible users in the United States to use cryptocurrencies for trading and payments. Reddit user Cryptix001 also reported problems with the platform handling crypto transactions:

“I told them I was using PayPal to transfer money from one of my online accounts to my main checking account (Coinbase to checking) to bypass the longer withdrawal time. I had never had an issue doing this until it was a larger sum of money that I needed to pay some bills. It took them a nerve-wracking week before they finally agreed to release my funds. I’ll never use PayPal again.”

The platform’s policy states that it charges no transaction fees for users buying or selling crypto until 2021, and there are no fees for holding crypto. Reddit user bittabet suggested a partial explanation for PayPal’s actions could be that it loses money with users conducting high-volume trades.

“PayPal isn’t a crypto exchange, their service is meant for people to hold Bitcoin with and then spend it at their merchants when they turn on that ability,” the Reddit user stated. “If you go and trade constantly they lose a ton of money covering those fees since they’re not charging any fees right now. Their service is supposed to be more like a Bitcoin bank account, not a trading account.”

Even if the platform removed the restrictions from their account, TheCoolDoc said they would “never buy a Satoshi of crypto” from PayPal again.

Cointelegraph reached out to PayPal for comment, but had not received a response at the time of publication.

SBI Holdings and SMFG to launch digital securities exchange in 2022