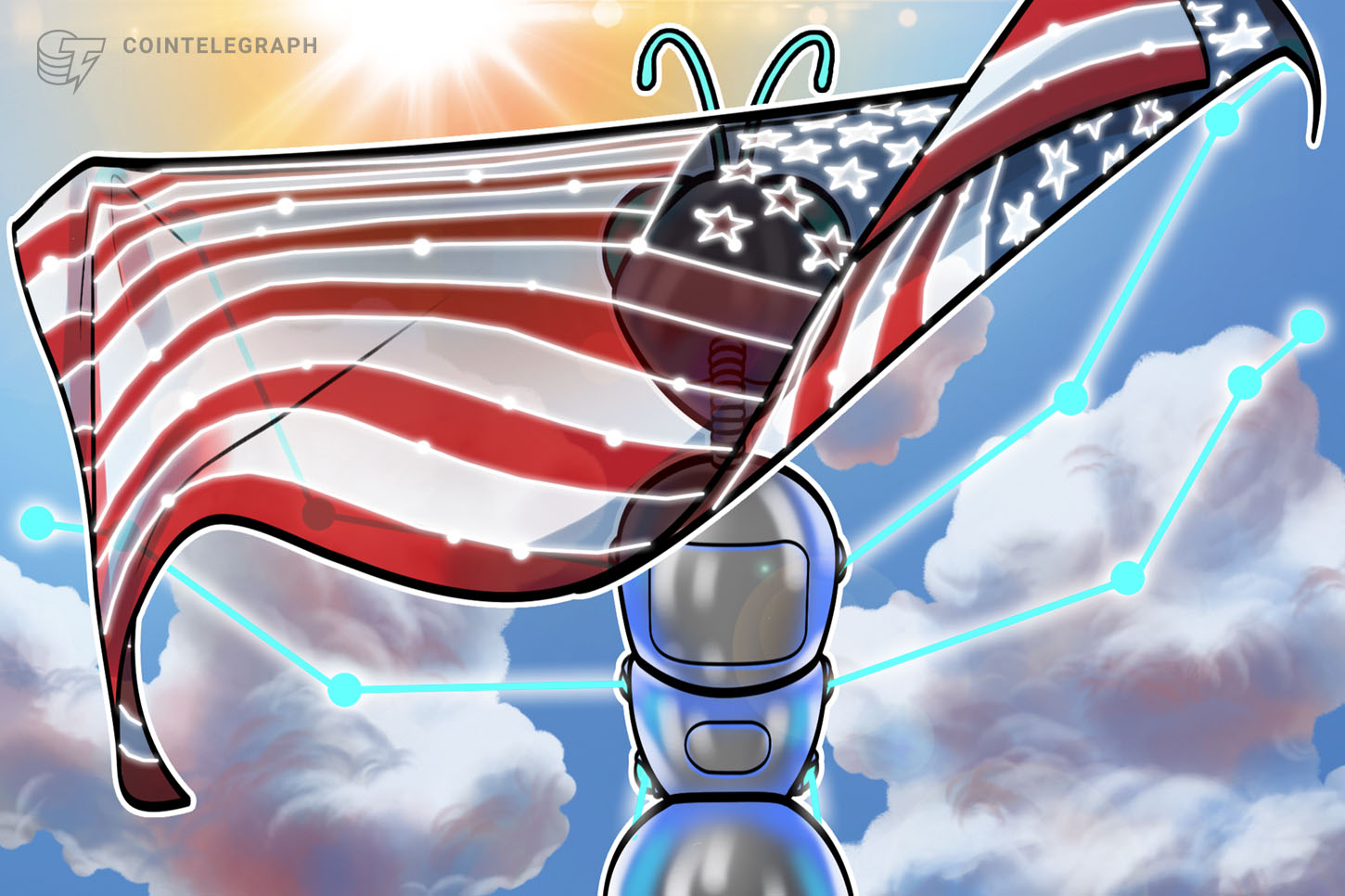 American progressives, particularly the high-profile group of Congresswomen known as “the Squad,” have been highly vocal on questions of economic equity, the corrosive social impact of Big Tech and the need to reimagine fiscal and monetary policy in the post-2008 and post-COVID-19 political moment.

How do they view blockchain technologies and the subsequent debates that have surrounded the digital dollar, given the potential for some overlap when it comes to certain concerns like financial inclusion, efficient distribution and citizens’ privacy?

In a recent interview for Forbes, the economic policy advisors to several members of the Squad — Alexia Ocasio-Cortez (D-NY), Rashida Tlaib (D-MI) and Ayanna Pressley (D-MA) — strongly marked out their position as against that of many in the blockchain space.

Chastity Murphy, Rep. Tlaib’s economic policy advisor, engaged with the digital dollar question as it was raised in the recent “Automatic Boost to Communities Act,” which proposed digitizing the currency by 2021 as one means to make public stimulus payments more efficient. Murphy said:

“There is a lot of hype around blockchain technology, mostly from people who are thinking about its private sector uses. When it comes to publicly administered digital payments, the more important question is not how to create a distributed ledger managed by multiple actors, but how to create digital cash, which you can hold in your pocket, that doesn’t require a ledger at all. That’s the bigger priority, in our opinion.”

Murphy and other advisors to the Squad have underscored the importance of enabling recurring payments to citizens throughout the COVID-19 public health and economic crisis.

For progressives like Murphy, engagement with new technologies in the field of finance and public policy centers less on short-circuiting state and other intermediary actors, and more on the biases baked into many so-called “disruptive” or innovative solutions.

Murphy noted the systemic, damaging impact of automation and algorithmic governance on marginalized communities and people of color. To illustrate this point, she highlighted facial recognition technology and its potential to reinforce racial discrimination in areas such as law enforcement and surveillance. This technology is, for her, “an example of what happens when you separate questions of efficiency and design from questions of exclusion, access, and privacy.”

Another response from Aya Ibrahim, economic policy advisor for Rep. Pressley, revealed a similar difference in priorities when it comes to private actors that aspire to pitch in their own “solutions” to financial exclusion. She told Forbes:

“Facebook Libra’s selling point initially was that this was going to be a way to bank the unbanked and better serve the underbanked, but that wouldn’t necessarily exist had we provided the services we should had provided.”

In their emphasis on the need for coordinated, state-led and publicly accountable measures to tackle financial marginalization, soaring inequality and secular stagnation, the Squad’s priorities — especially when it comes to fiscal and monetary policy — place them at some distance from the proponents of decentralized, private-sector digital currencies.

Progressives have been influenced by heterodox economic thinkers such as Stephanie Kelton and other advocates of Modern Monetary Policy, as well as economists that advocate the possibilities of an “entrepreneurial state,” such as Mariana Mazzucato.

Such thinkers share a critical stance with many crypto advocates when it comes to policies such as quantitative easing and loose monetary policy; yet their criticism is motivated by the regressive impact that these policies have on economic distribution due to the excessive inflation of asset prices.

Relatedly, progressives’ advocacy of deficit spending and the macroeconomic flexibility that many states as monetary sovereigns enjoy, is a world away from the proponents of “hard money” and capped currency supply in the crypto sphere.

Critics of Big Tech across the political spectrum will, nonetheless, no doubt remember Ocasio-Cortez’s stark characterization of Facebook’s proposals for Libra back in 2019:

“In the history of this country, there is a term for being paid in a corporate-controlled currency. […] It’s called ‘scrip.’”

“The idea that your pay could be controlled by a corporation instead of a sovereign government,” Ocasio-Cortez continued, risks destabilizing what should be a public good.