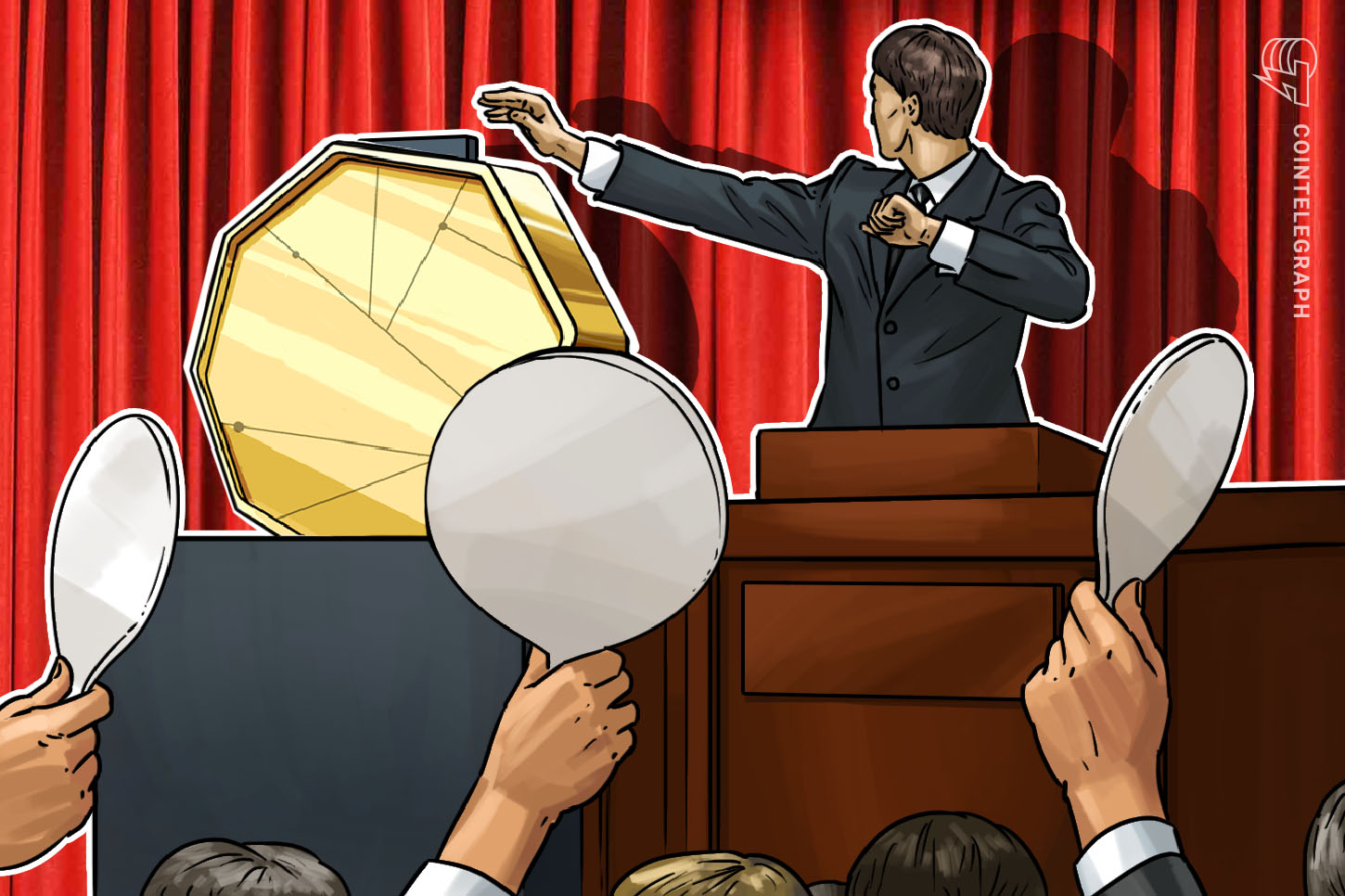 The Lithuanian government has reportedly sold a batch of cryptocurrency seized by local enforcement agencies.

According to an official announcement on Nov. 24, the seized crypto assets included major cryptocurrencies Bitcoin (BTC) and Ether (ETH) as well as privacy-focused altcoin Monero (XMR).

The STI said this is the first time that the agency has sold seized crypto for fiat. “The conversion of cryptocurrencies into euros took almost a day,” the authority noted.

Irina Gavrilova, the director of the STI’s tax arrears administration department, said, “The whole process was new for the tax administrator, from the takeover of the confiscated cryptocurrencies to their realization.” She said that it will be much easier for the agency to sell confiscated crypto assets in the future.

According to the announcement, the STI took over the confiscated funds in late February 2020. The authority did not specify how exactly the STI sold the seized assets but noted that the exchange process required the STI to create a crypto wallet in order to receive crypto from law enforcement agencies.