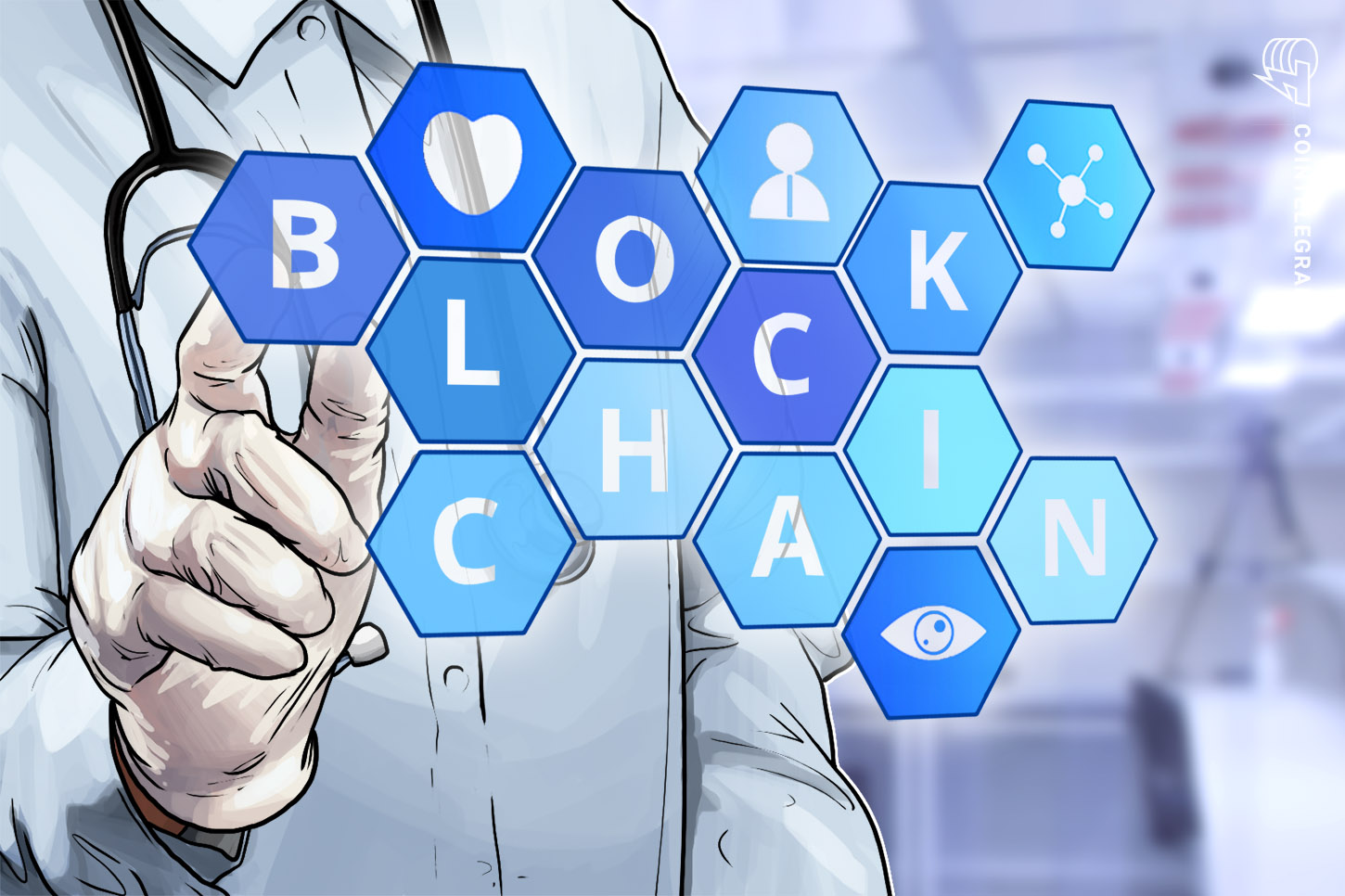 On Nov. 18, blockchain solutions provider BlockApps launched a blockchain-based agricultural crop tracking network called “TraceHarvest” — and one of the largest companies in the world, Bayer, is among its first users.

TraceHarvest reportedly provides users with the ability to trace the life cycle of agricultural products starting from the source of seeds, all the way to defining the responsibilities of each party involved in the supply chain. The platform also provides users with information in real-time, ideally mitigating problems associated with manually tracking crops.

TraceHarvest is open to all participants in the supply chain such as farmers, dealers, manufacturers, distributors, and technology providers, and also aims to provide farmers with the opportunity to enter new markets and generate additional income.

BlockApps collaborated with Bayer Crop Science on this project, a subdivision of German pharma giant Bayer. Bayer helped with the development of the network, and has been using it for the past two years in customer-related operations in the United States and Brazil to track soybean and corn yields, as well as several other crops.

BlockApps President and CEO, Kieren James-Lubin said of the launch, “Blockchain technology is already revolutionizing the agricultural industry and, thanks to our partnership with Bayer, we are pioneers in this area. Together we have succeeded in making this concept a reality. ”

Recently, many countries and companies have also moved to adopt blockchain in supply chains related to crops. In October, world-leading agribusiness firms from the United States, France, China, and the Netherlands launched a joint venture that will use blockchain technology to streamline logistics processes in the agricultural sector in Brazil.

Likewise, in September, Steven Marshall, Prime Minister of South Australia launched a blockchain-based Entrust project with the primary goal of protecting the wine and dairy industries from fake fraud in global markets and achieving efficiency savings across agricultural sectors.

Bitcoin inheritance tool to use cloud service by Russian Sberbank