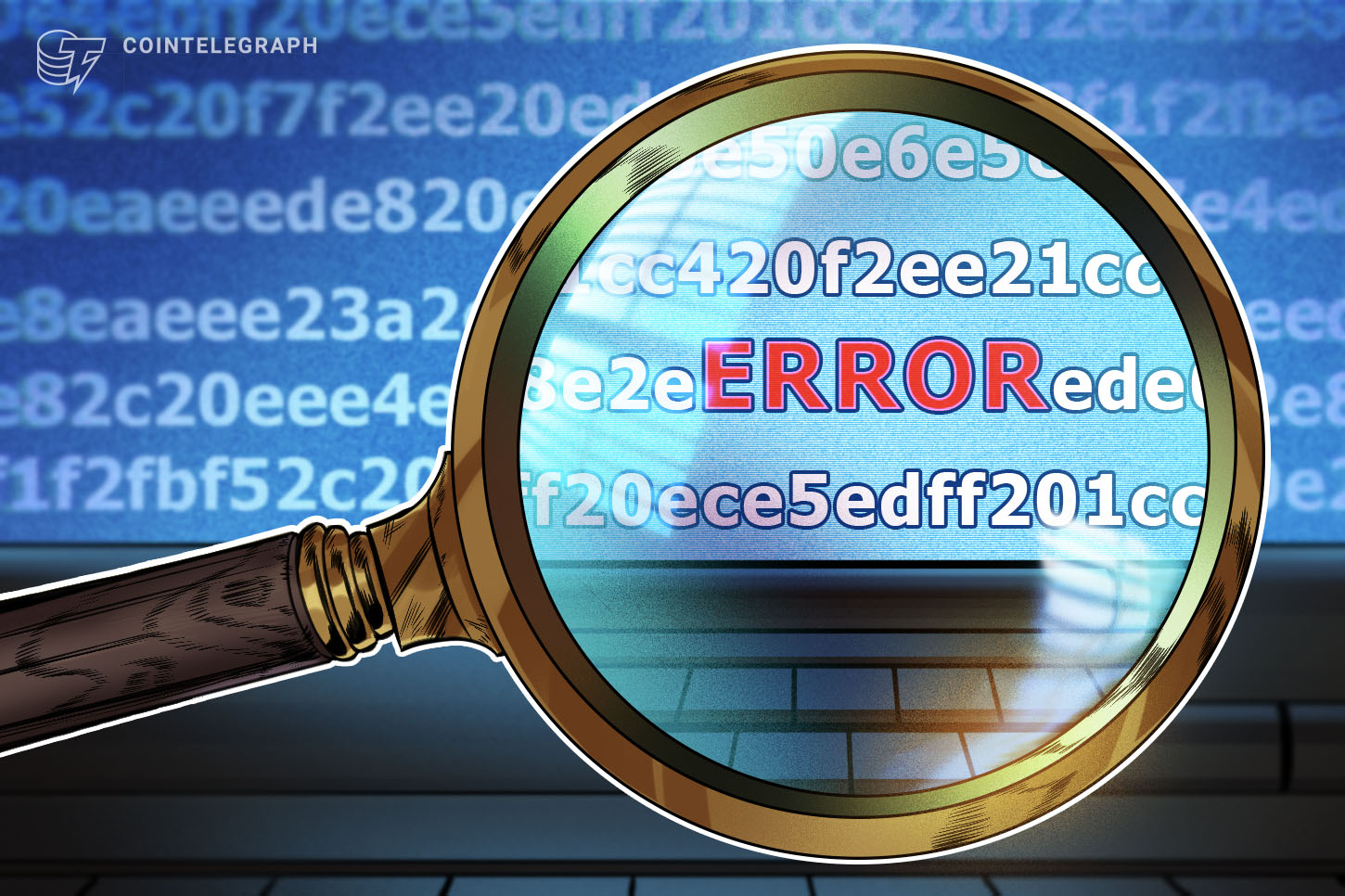 Coinbase appears to have a capacity problem. Users have pointed out for years that when Bitcoin and other crypto assets are especially volatile, the exchange sometimes goes offline without warning. These outages can prevent customers from buying or selling their crypto assets and are generally viewed unfavorably by traders.

Between March and November, the exchange recorded nine different issues leading to various types of outages or connectivity problems, although direct customer impact is somewhat unclear in some of the instances. The issues seemingly range in their degree of severity. The main status update posted by Coinbase during such times is:  “Coinbase.com is experiencing connectivity issues.”

Four of these instances coincided with volatile Bitcoin price action, according to 30-minute price candles on TradingView.com.

On April 29, Coinbase reported connectivity issues. In an update to its status that was posted later, Coinbase.com appeared to have suffered issues between 10:00 am and 12:30 pm PDT on that day. Bitcoin’s price moved 4.54% during that time window. Cointelegraph previously reported on platform difficulties seen on that day.

On May 9, Coinbase notified the public of another difficulty, again stating: “Coinbase.com is experiencing connectivity issues.” This time, Bitcoin’s price moved 15.26% between 5:00 pm and 6:00 pm PDT — the time window showing difficulties, based on the status, which also included added details published several days after.

Coincidence that everytime we have huge market moves @coinbase shuts down? @SEC_Enforcement seriously investigate this is fishy. We need some transparency on this

The third instance correlating with notable Bitcoin price action happened on June 1, when Coinbase once again notified the public of connectivity issues. This incident seemingly impacted users on some level between 4:00 pm and 5:00 pm PDT, during which time Bitcoin moved 6.94% in price. The days following this particular incident saw some Coinbase customers leave the platform, judging by Bitcoin withdrawals and reported by Cointelegraph on June 9.

Coinbase also suffered another connectivity issue on July 28 between 2:00 am and 4:30 am PDT, during which Bitcoin moved 3.82% in price.

Not all of Coinbase’s issues have coincided with major BTC price swing days, however. Coinbase notified the public of issues on Nov. 16, stating: “Website and mobile apps not loading.” Bitcoin only moved roughly 1.72% in price during the stated time window of the problems, although it was enough to provoke more outrage within the trading community. Connectivity issues also occurred on May 28, July 17, Aug. 18 and Nov. 11, during which Bitcoin moved less than 3% in price during each incident.

Coinbase down AGAIN. At this point I adamantly encourage everyone to stop using Coinbase.

They’ve had years and endless resources to prepare for this. To me, it’s no coincidence this stuff happens, and it’s very shady

Coinbase did not respond to questions regarding its outages. However, the firm’s CEO, Brian Armstrong, tweeted that Coinbase aimed to fix the issues.

We’re working hard to add additional capacity (both in servers and customer support) to deal with increased traffic. Thank you for your patience during this time. And thank you to the team at Coinbase working hard to serve our customers! Bull runs can be exciting and stressful.

Crypto’s ongoing crisis is an opportunity for realignment